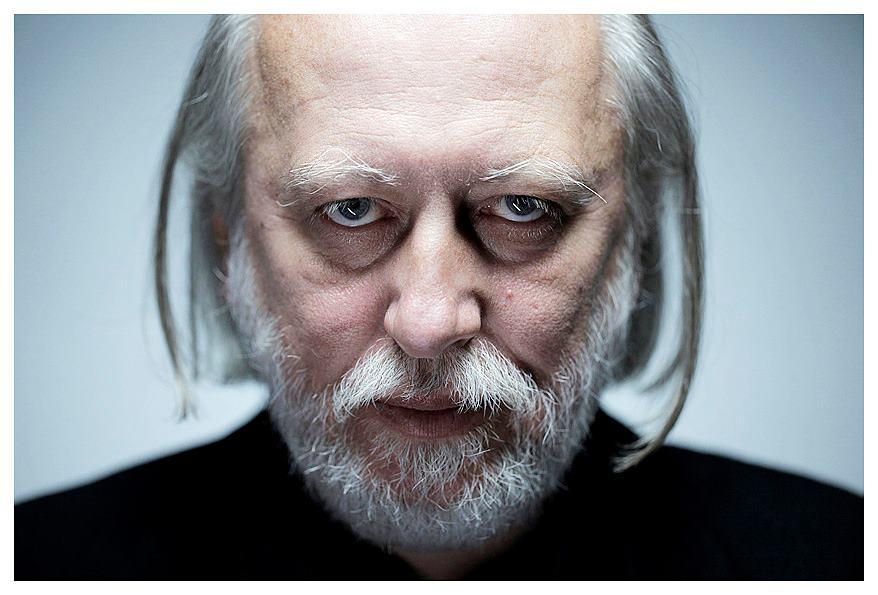 The translated literature category was introduced as a new category last year at the National Book Award. An important condition of the category is the work’s original author and the translator must be living to win the prize. Krasznahorkai’s novel, published in Hungarian in 2016 by Magvető as Báró Wenckheim hazatér, was translated as Baron Wenckheim’s Homecoming this year by Ottilie Mulzet, and published by New Directions Publishing. The novel won the AEGON Art Award in 2017 as well.

Set in contemporary times, Baron Wenckheim’s Homecoming tells the story of Baron Béla Wenckheim, who returns at the end of his life to his provincial Hungarian hometown. Having escaped from his many casino debts in Buenos Aires, where he was living in exile, he longs to be reunited with his high-school sweetheart Marika. Confusions abound, and what follows is an endless storm of gossip, con men, and local politicians, vividly evoking the small town’s alternately drab and absurd existence.

Krasznahorkai is considered by many as one of the most important living Hungarian authors. He was born on January 5, 1954. He studied law and Hungarian language and literature at university and became a freelance writer. In 2015, he won the Man Booker International prize, while in 2013 and 2014, he won the Best Translated Book Award.

At the 70th National Book Awards, Susan Choi won for her novel Trust Exercise in the fiction category, while Sarah M. Broom won the nonfiction category with The Yellow House. The best poetry volume was Sight Lines by Arthur Sze and in the youth literature category, Martin W. Sandler’s 1919, The Year That Changed America took home the award. 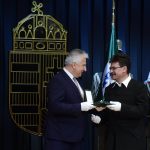