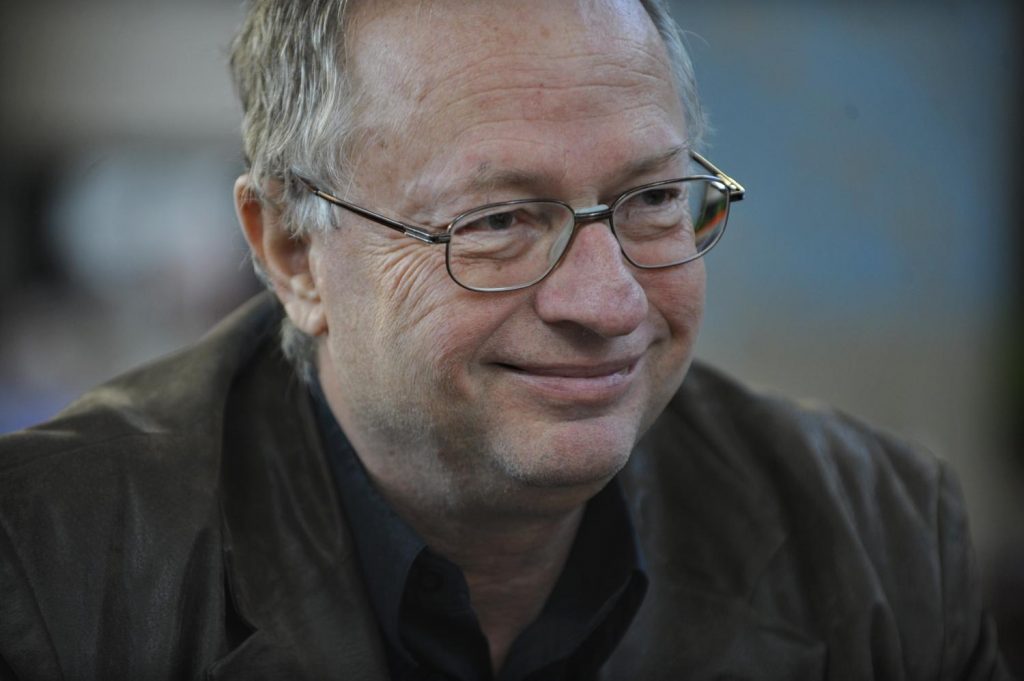 Hungarian author György’s Spiró’s newly-translated 2005 novel “Captivity” (Fogság) has been named as among the best novels of the year by the US business newspaper The Wall Street Journal.

The novel is featured on Wall Street Journal’s annual literary listing “Best Books of the Year”, among 2015’s best works of fiction, in the company of books such as Nobel Prize laureate Orhan Pamuk’s latest work. The list only includes the cover and jacket flap inscription of the books, without reasoning or praise for those selected.

The US cover of Mr. Spiró’s newly translated book (restlessbooks.com)

In a piece written for Tablet Magazine, literary critic Adam Kirsch describes Captivity, which powerfully sets the perils of Jewry in Early Christian Rome, as “a sprawling (more than 800 pages), picturesque, old-fashioned historical novel about the Roman Empire, in the showy tradition of Ben Hur and I, Claudius. In fact, both Jesus and Claudius, the main characters of those books, make cameo appearances in Captivity, as do other boldface names of the 1st century CE, including Caligula, Pontius Pilate, and Philo of Alexandria. What sets Captivity apart is that it makes the rare attempt to view all these historical phenomena—from the rise of Christianity to the flamboyant vices of the emperors—through a distinctively Jewish lens.”

The novel’s main message is that Judaism was, and has always been, a diverse civilization, rather than a coherent ethnic or religious identity, according to the review.