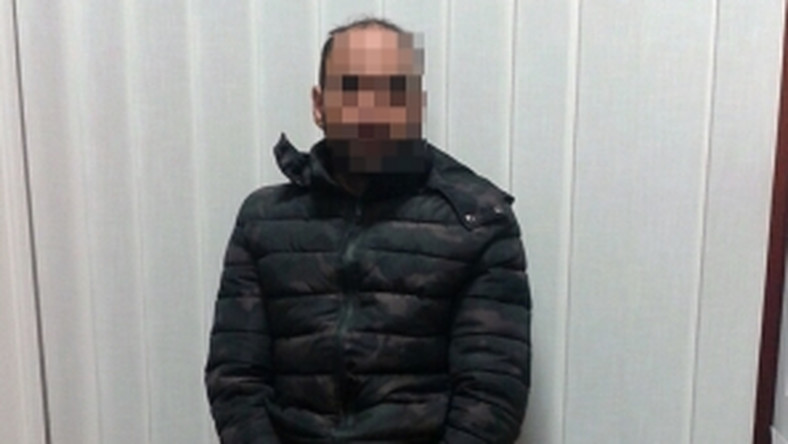 A Pakistani citizen wanted by police for killing seventy people was arrested in Hungary on Tuesday through cooperation by Hungarian and Austrian authorities, the Austrian Federal Criminal Police Office (BK) said.

The 35 year-old man who was on top of the most wanted criminals list of Pakistani police is also known as the “Pakistani butcher”, BK spokesman Vincenz Kriegs-Au said.

Austrian police received information suggesting that he was planning to travel to Austria with the help of human smugglers. They informed their Hungarian colleagues who stopped a group of 42 illegal migrants, including the wanted criminal, in a woodland area near the village of Bóly in southern Hungary, close to the Croatian-Serbian-Hungarian border. The Pakistani man was arrested under an international Interpol warrant. A decision on his extradition will be made in the next few days. 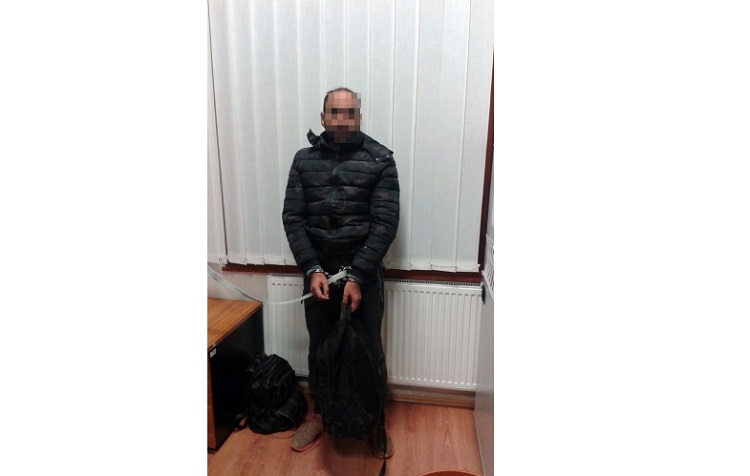 He is accused of having killed a total of 70 persons as hired assassin but Austrian police have no information about details of the contract killings, Kriegs-Au said.

via MTI; photos and video: police.hu