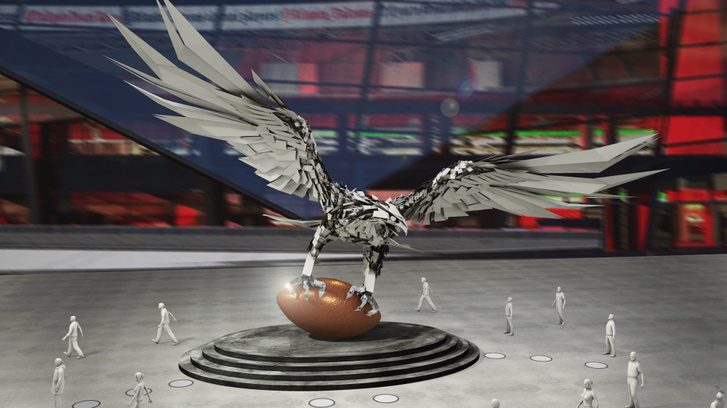 The talented Hungarian artist says Atlanta’s new 12,5-meter high and 20-meter wide falcon will be made of stainless steel and bronze, and it will be regarded the world’s biggest of its kind. “It is a brutally inspiring job, but an extraordinary responsibility too, the pressure on me is increasing from the beginning”, Szőke admits. 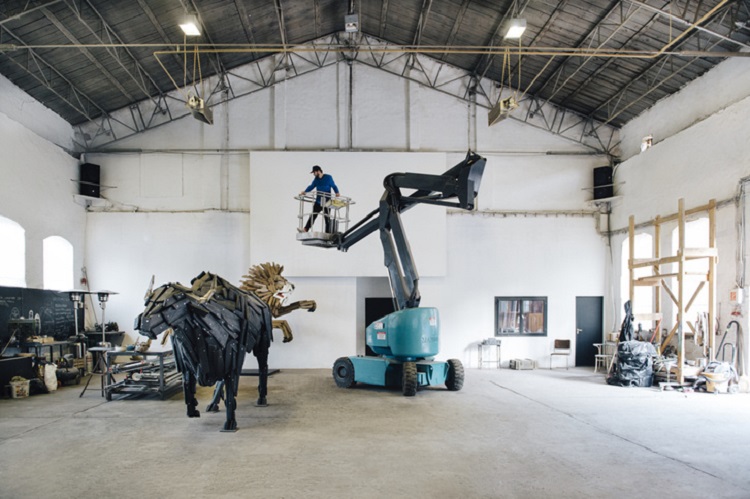 Gábor Miklós Szőke working in his studio in Budapest

The majestic work, capturing the moment of a touchdown, will be first erected in Szőke’s studio in Budapest, then dismantled and transported in pieces to the main plaza of Mercedes-Benz Stadium in Atlanta. According to the plans, Atlanta Falcons will move to their new home next September and in 2019 the Superbowl final will take place in the super-modern arena. 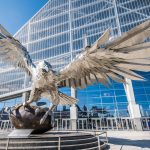 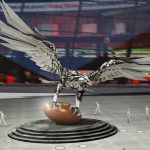