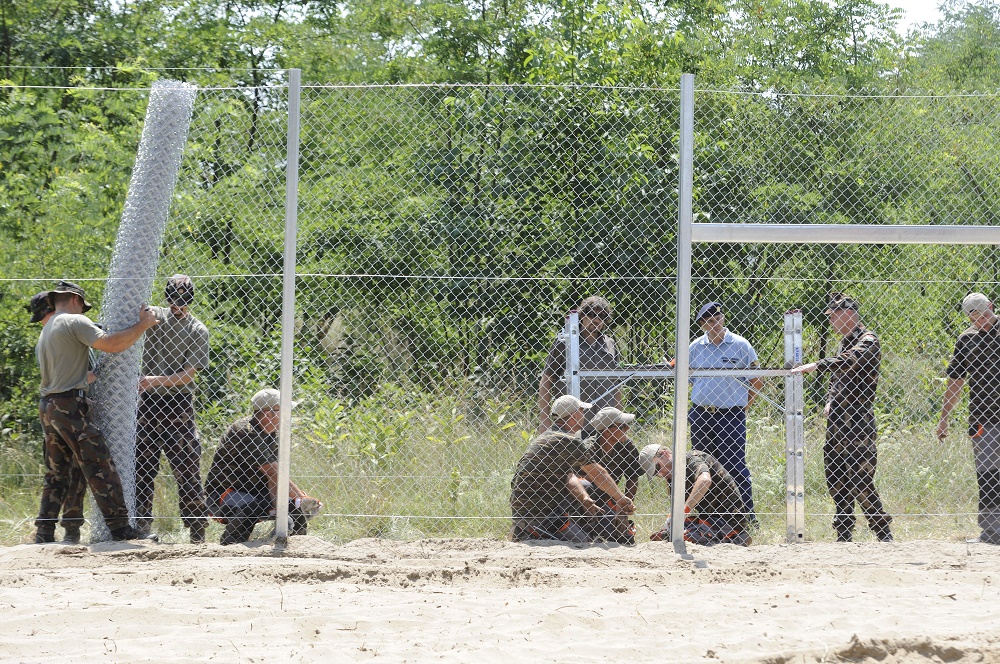 The Hungarian Army is fully prepared to begin construction of the temporary border control fence, defence minister Csaba Hende said on Thursday in Mórahalom on the Hungarian-Serbian border.At the press conference held at the sample section of the temporary border control fence, which is currently under construction, the Minister said that building works could begin simultaneously at 10-12 locations. 900 members of the Hungarian Defence Force will be involved in the construction work, which must be completed by 30 November. The sample section will be built by using four different construction techniques of which one or more will be selected for use along the full length of the 175 kilometre Hungarian-Serbian border, the Minister explained.

Minister of Interior Sándor Pintér said at the same press conference that the Hungarian authorities have apprehended 81.333 illegal border-crossers so far in 2015, some 80.000 of them have arrived in Hungary via the Serbian border, and the Government decided on the construction of the border control fence while taking into account European practices. Construction materials are being produced by prison inmates, while the construction of the border control fence will be performed by the state. The Ministry of Defence is responsible for the technical management and organisation of the works, but the Ministry of Interior pay provide public workers to assist with the construction if necessary, Pintér said. The exact construction costs are dependent on the technology used; the Government has already allocated HUF 6.5 billion (EUR 20.9m) for materials and direct labour costs, he added.

On Monday morning the Hungarian Defence Force, backed by police security, began the preparatory works required for the construction of the temporary control fence along Hungary’s border with Serbia. The construction work of the border fence has begun on the periphery of Mórahalom. A total of 43 military personnel from the 5th Bocskai Infantry Brigade, the 37th Ferenc Rákóczi II Engineering Regiment and the 86th Szolnok Helicopter Base are currently involved in performing the task, the Ministry of Interior said earlier.

source and photos: MTI and kormany.hu 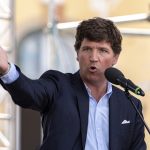