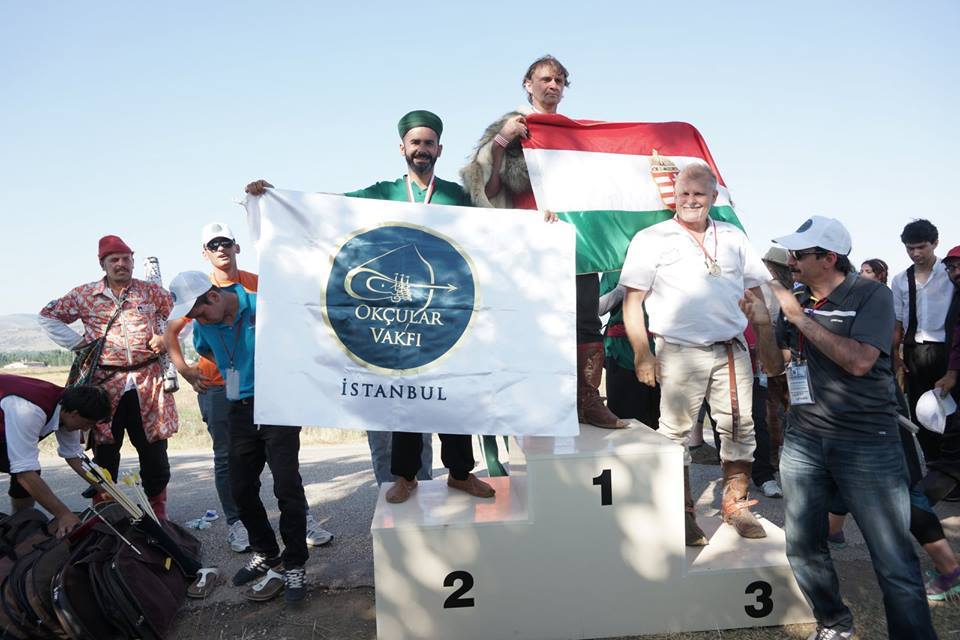 Hungarian traditional archer József Mónus, who became famous for breaking a 784-year record in the sport in 2010, has come first at the World Archery Championships in the category of unlimited strength bows, the Hungarian state news agency MTI reports.

Pál Posta, the Hungarian vice chairman of the World Traditional Archery Federation, wrote in a statement dated Wednesday that the archer, of Hajdúnánás in eastern Hungary, repeated his previous performance to win the championships with a 467-metre shot. 432 archers qualified for the event and Mr. Mónus’s result was 62 metres above the runner-up. Fellow Hungarians Csaba Balogh and Kristóf Balogh also won gold medals, both of them in the traditional Turkish event of puta shooting, which sees contestamts aim at a jar-shaped target. 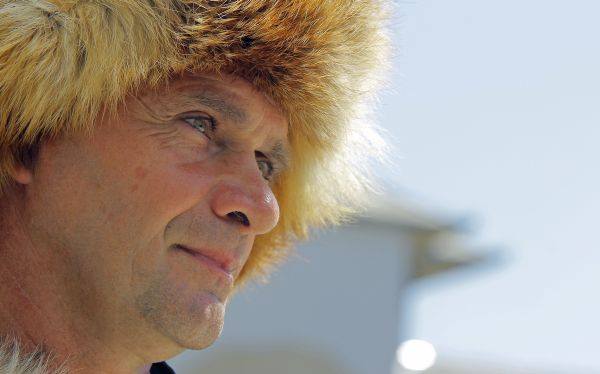 Commenting on his journey to Turkey and preparation for the event, the multiple record-holder traditional distance-shooting archer said: “Imagine what it’s like to spend two days in the sun in 40-degrees heat and, dripping from sweat, placing the bow on the string with utmost precision and scoring a record shot. It was as difficult this time as always. But I chose this path and I have to go along it!”.

The archer rose to world fame when he shot 653 metres with a self-made bow and arrow on 24 August 2012 in Ergun, Mongolia, setting the new world record for distance archery, breaking his own previous world record established in March 2010 in Budapest. His 508.74-metre shot broke the previous, 784-year-old world record for distance archery, which was recorded as 502.5 metres. He also holds the record for a successful hit let off from the longest distance, which he established at the 2012 Kurultáj festival in Hungary by hitting a 140 x 140 centimetre target with one out of six arrows shot from a 453-metre distance. 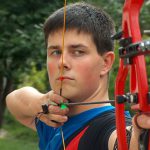