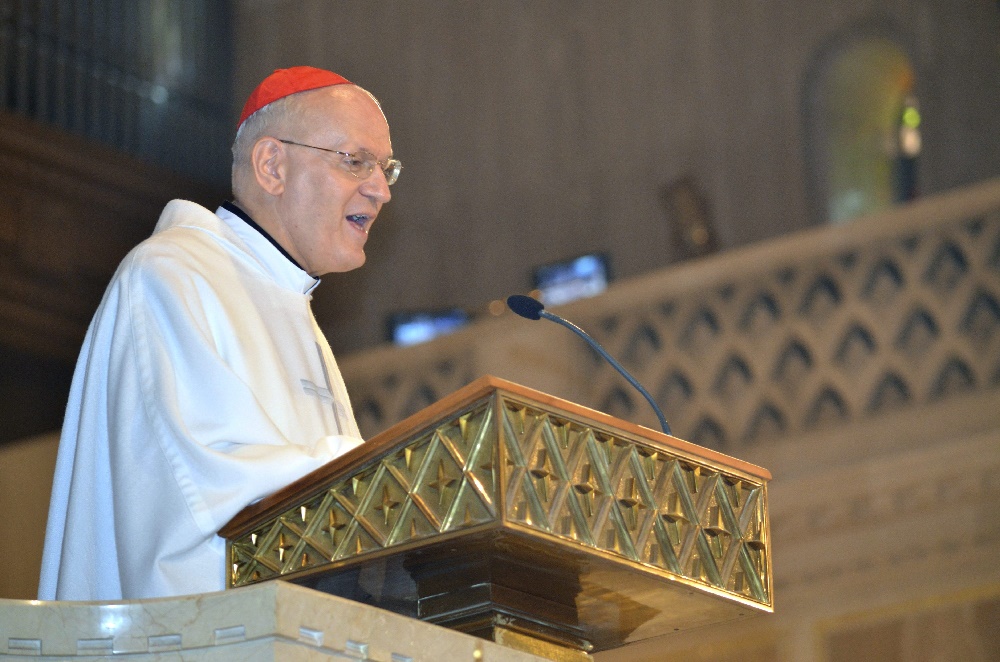 Cardinal Péter Erdő, Archbishop of Esztergom-Budapest, and Cardinal Donald Wuerl, Archbishop of Washington, dedicated the Our Lady of Hungary Chapel in the Basilica of the National Shrine of the Immaculate Conception in Washington. László Kövér, the speaker of Hungary’s parliament, presented the banner of Saint Stephen to the basilica. The chapel was established with the support of the Hungarian Catholic Bishops’ Conference, the State of Hungary and Hungarian-Americans. 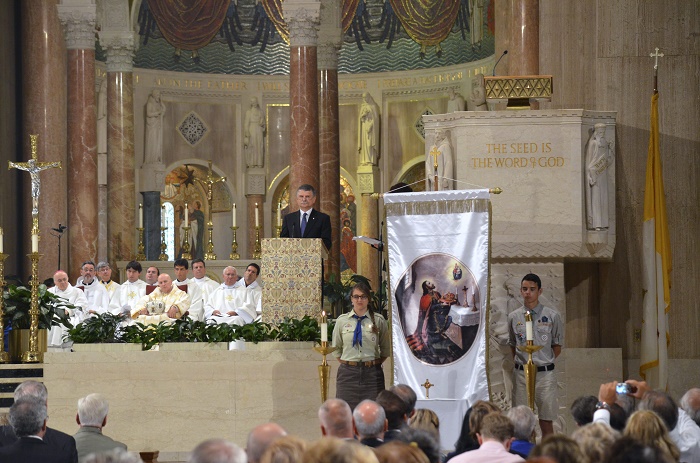 “Those who are here can pray in a chapel that reminds them of Saint Stephen, the founder of our state, and the Hungarian saints, while we can contribute to putting a vestige of Hungary in America’s national basilica, next to a number of other national chapels. This is a link on the spiritual and symbolic level,” he said. Kövér noted that about one and a half million Americans are from Hungary or claim Hungarian ancestry. 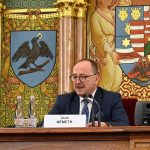