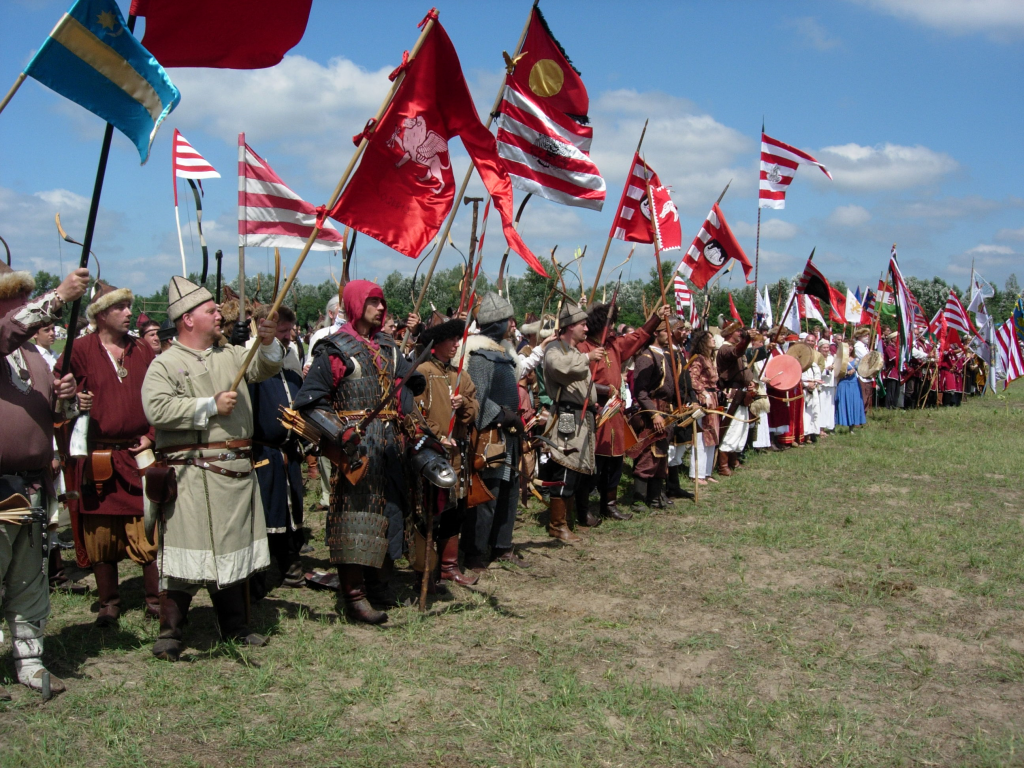 Hungarian anthropologist and organiser of Hungary’s biannual traditionalist gathering Kurultáj Zsolt András Bíró has been awarded with the Turan Yazgan prize by the “Türk Dünyası Araştırmaları Vakfı” Foundation as an acknowledgment of his contribution to the study and preservation of the history and cultural legacy of the Turkic nations.

The foundation maintains a private university offering state-approved training in Turkey and Azerbaijan. Each year, it publishes a number of historical books and journals as well as organizes international conferences and cultural events; the foundation also strives to protect the interests of sister nations (For instance, it organized a sympathy demonstration in support of the Székely autonomy) For the occasion, the leadership of the Hungarian Turan Foundation traveled to Istanbul. One of the guests of honor of the award presentation ceremony at the Istanbul University Faculty of Humanities was Zoltán Varga the founder of the Hungarian Turan Foundation. As a special guest Transylvania-born artist Júlia Dávid was also present at the prestigious event. The award presentation ceremony attended by researchers, professors, parliamentarians and representatives of more than ten Turkic nations. The prize has been presented by one of the sons of the founder of the prize Közhan Yazgan, the current president of the foundation, as well as one of the honorary head of the organization, former president of the Gagauz Autonomous Republic, Stephan Topal and Professor Muhsin Kadioglu. As part of the program Azerbaijan’s most popular artists gave a short program.

After the award presentation ceremony the Hungarian delegation traveled to Ankara to have an informal meeting with Hungarian Ambassador to Turkey Gábor Kiss.

Kurultáj is a traditional event of the peoples of the Central Asian steppe with nomadic origins, which takes place biannually in Bugac, Hungary. The aim of the event is to strengthen the unity of the steppe-nomadic horse culture and traditions between Hungarians and their cultural relatives, eastern peoples. The first Kurultáj was held in the Torgai region of Kazakhstan in 2007. The first Kurultáj in Hungary was organised in 2008; these events greatly contributed to th revival of Ural-Altaic self-awareness. Kurultáj lays claim to being Europe’s largest traditionalist event. 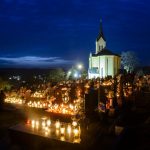 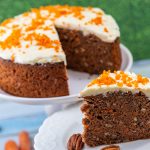