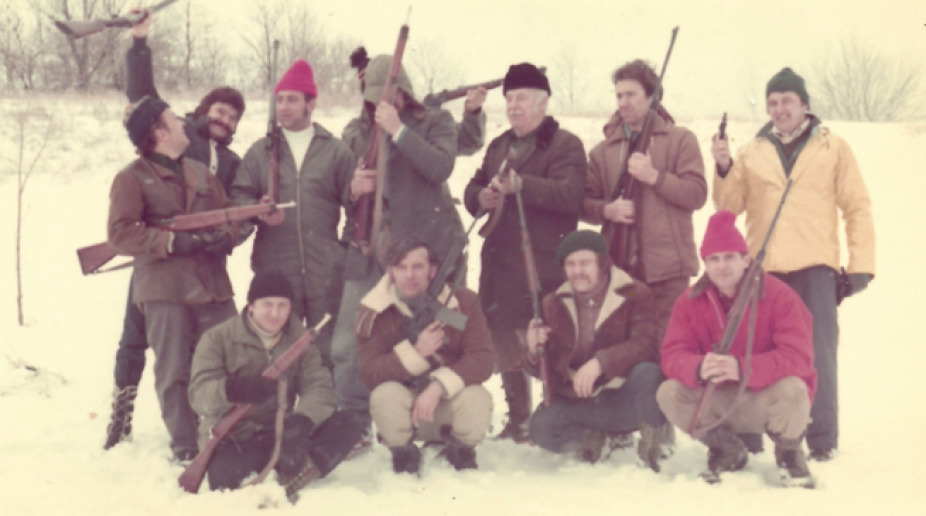 The story of the Hungarian-American Rifle Association is still unknown to Hungarians – a handful of young emigrants in the US, who were ready to fight for freedom in a homeland they barely knew.

The existence of this Hungarian paramilitary movement is also a curiosity, as the same in Western Europe, so close to the Soviet bloc, would not have been possible.

The United States granted them permission, although the FBI sometimes checked up on them to see if they were following rules and restrictions (which, by the way, they didn’t – not that the FBI noticed). The association not only practiced with pistols and semi-automatic guns, but also used strictly forbidden machine guns.

The former members held a meeting on their former base three decades later last year, in 2016, accompanied by documentary filmmaker Réka Pigniczky, who brought her camera along for the whole event. The premier of her nearly one-hour long documentary of the reunion, entitled Cold Warriors, was held in Budapest’s Uránia Cinema last week.

In the documentary, ex-members of the Association returns to the farm in Pennsylvania where they used to practice and recall their memories during nostalgic shooting, or at night by a campfire. To illustrate the group’s history, Pigniczky included amateur archive pictures and video as well. 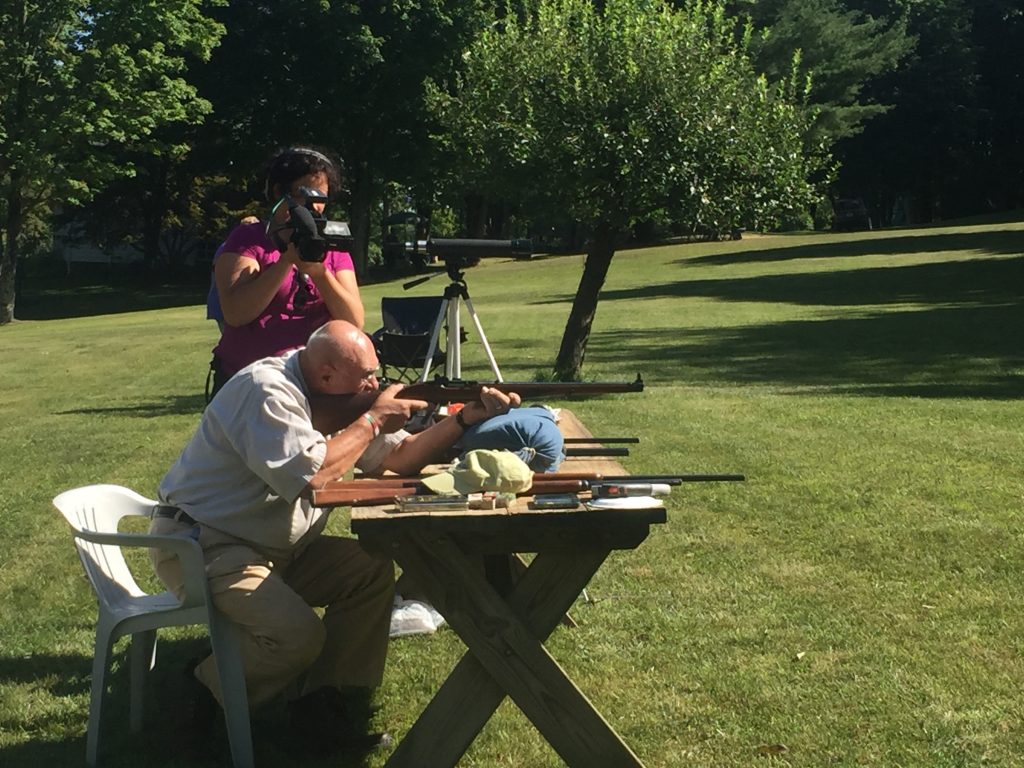 The owner of the farm, where the Hungarian-American Rifle Association met, was the founding commander and second world war refugee, Zoltán Vasvári. A greater part of the group arrived later, in 1956 – and Vasvári mustered these young people who wanted to fight for the liberation of Hungary. The Association started at the end of the fifties.

During the week, members of the movement got a theoretical training and they went out to the farm to practice on weekends. They not only learned how to shoot, but practiced how to cross rivers, parachute and operate at night as well. 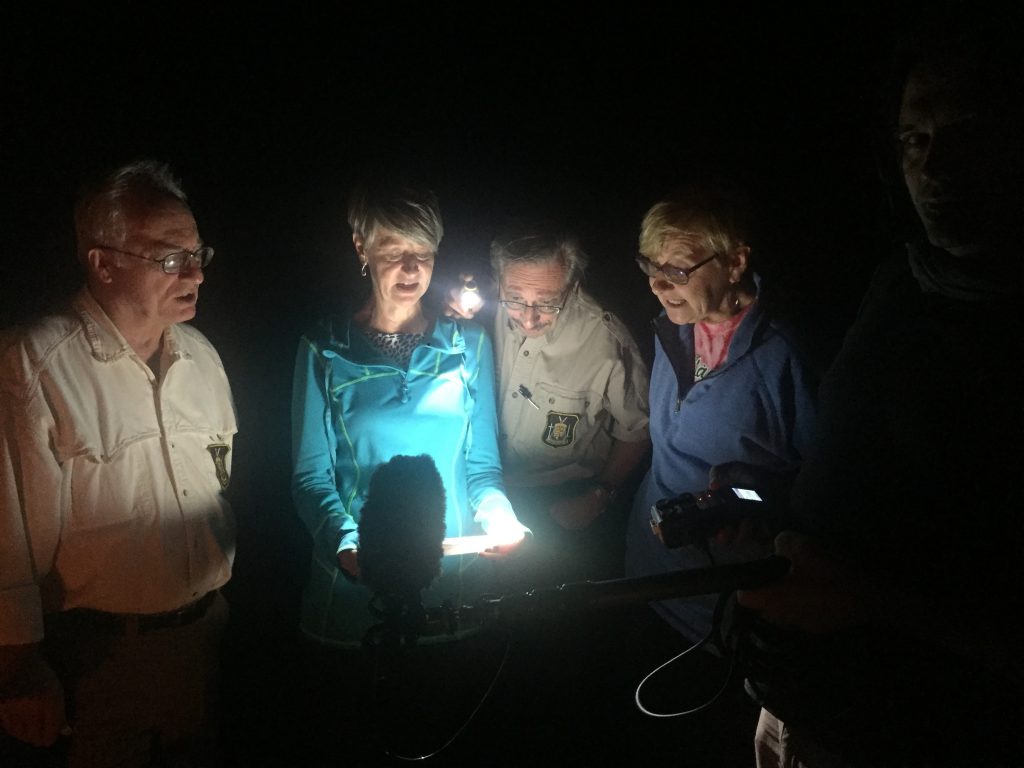 They were ready for the possible liberation of Hungary: one of them volunteered to fight in Vietnam, while others joined the American army at various times. However, their cause lost its  purpose after a while. Not was the situation in Hungary more relaxed, but emigrants living in the US also felt the effects of a more relaxed government oppression and a reform movement within the Soviet alliance system. The Hungarian-American Rifle Association was disbanded just before the change of the regime in 1989.

An interview with the filmmaker Réka Pigniczky will be available on Hungary Today next week, stay tuned!