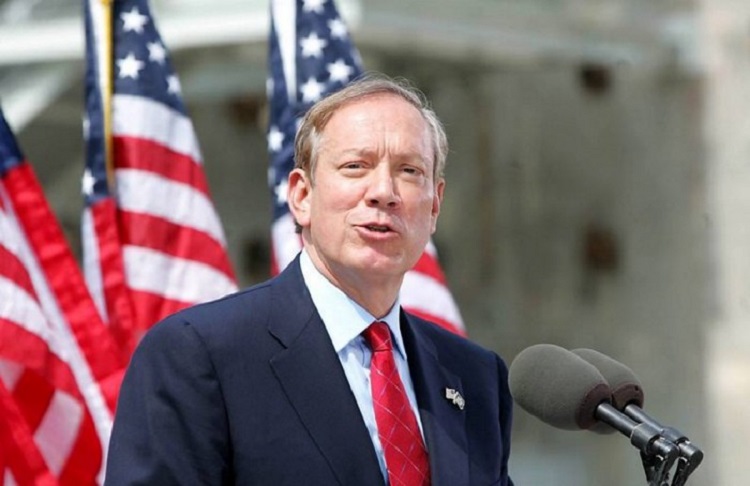 According to Magyar Nemzet, the unnamed lobbying group first approached Pataki’s daughter Allison, a writer a journalist. She turned the group down, but suggested to them that her father would make a good candidate in her stead. the former New York governor is himself reportedly open to the idea, but has not yet received a formal request from President Trump.

The New York Daily News wrote that they had also attempted to ask Pataki about a possible ambassadorial posting, but that the former governor’s spokesman “did not immediately respond” to their request for comment.

George Pataki was born on the 24th of June 1945, in Peekskill, New York. His grandparents were Hungarian immigrants to the USA. His paternal grandfather was János (later John) Pataki (1883-1970) of Aranyos-Apáti in Austria-Hungary, who came to the United States in 1908 and worked in a hat factory. János had married Erzsébet (later Elisabeth; 1887-1975), another Hungarian, around 1904. Pataki’s father was Louis P. Pataki, who worked as a mailman and volunteer fire chief in addition to running the Pataki Farm. George Pataki himself grew up working on this same farm.

From the family farm, his way led him to Yale University, where he served as chairman of Conservative Party of the Yale Political Union. After graduating from Columbia Law School, Pataki practiced law, and was later elected mayor of Peekskill. From there, his public service continued and he went to serve as State Assemblyman and State Senator, before serving three terms as New York State’s 53rd Governor.

Pataki participated in the 2015-2016 primary race for the Republican presidential nomination, before dropping out at the end of 2015. During the campaign, he was critical of Donald Trump; in a since-deleted tweet, Pataki responded to the news of Trump’s lewd, sexually explicit comments about a reporter with the following:

I’m horrified by #TrumpTape news. @realDonaldTrump campaign is a poisonous mix of bigotry & ignorance. Enough! He needs to step down.

Since the “poisonous mix of bigotry and ignorance” campaign’s win, however, Pataki, like many other mainstream Republicans, has jumped on the Trump bandwagon, writing tweets with #MakeAmericaGreatAgain, which was Trump’s campaign slogan.

Responding to Trump’s address to a joint session of Congress last week, Pataki, who last September referred to Trump as “serially bankrupt,” now praised him, writing:

Via Magyar Nemzet and the New York Daily News 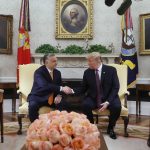 PM Orbán Has Talks with US President Trump