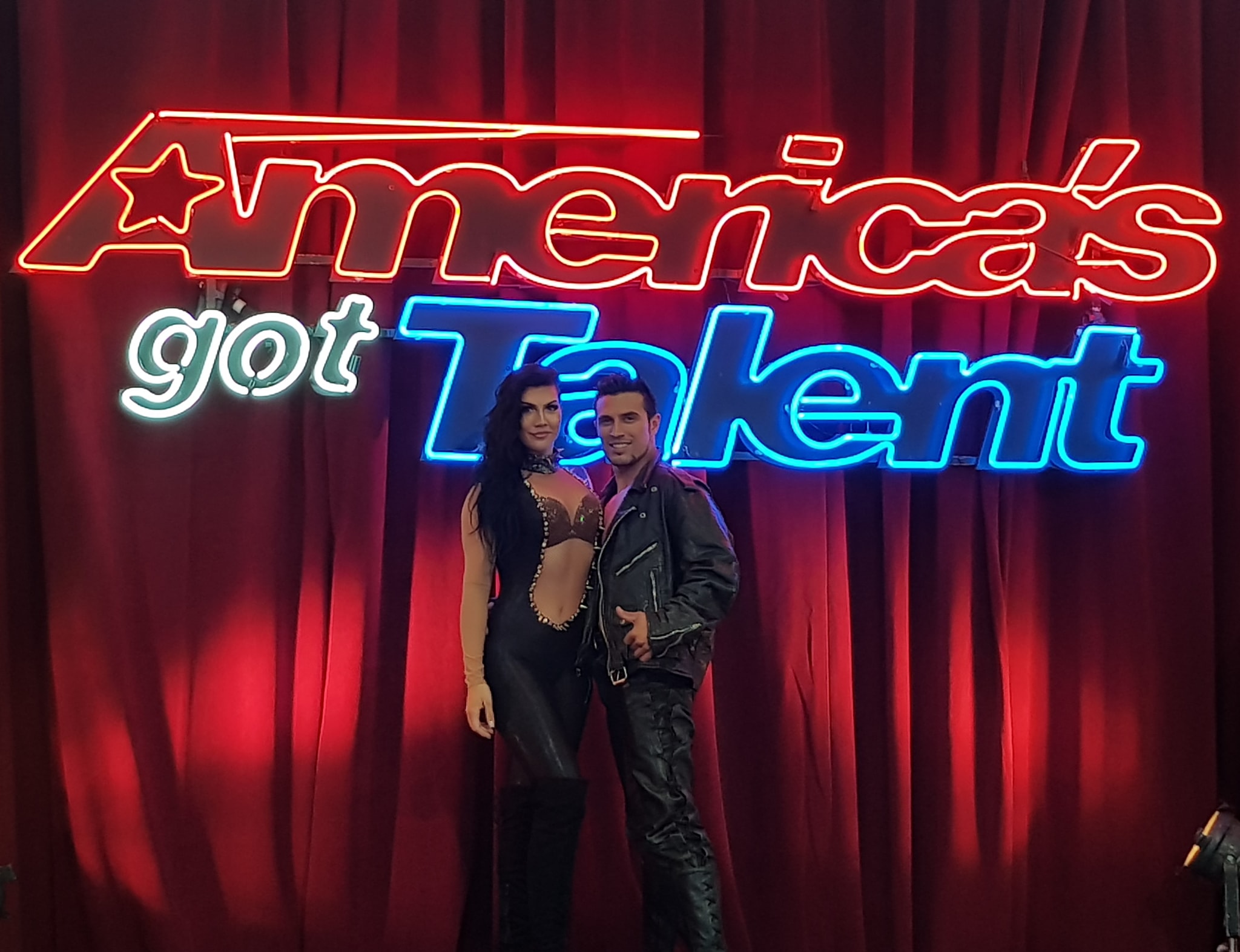 Hungarian-Italian aerialist act ‘Duo Togni’ delivered a breathtaking performance in the live round of season 14 of America’s Got Talent yesterday evening, with standing ovations from the judges and the audience.

The Hungarian girl, Loretta Antal and her Italian partner Daniel Togni, known as the ‘Duo Togni’ traveled to Los Angeles for the talent show, where they blew the minds of both the audience and the judges. Loretta told Blikk that when they arrived in Los Angeles for the first round, they were really excited:

Although we tried to stay calm when we stepped on the stage, when we saw Simon Cowell, founder of America’s Got Talent, we started to panic a bit.

Loretta met Daniel six years ago at the Capital Circus of Budapest. They have been working together since 2015, and besides on stage, they are partners in their private lives as well. Loretta was first invited to an acrobatic performance by a friend and the world of the artistic life impressed her. She enrolled in the Baross Imre Acrobat Training School, where she got a chance to learn, although at first, she could only do a basic split.

Duo Togni performs breathtaking acts: in the show their act involves Loretta hanging by her feet from silks as she spins Daniel around by her teeth. They then invited one of the judges, who was not that impressed by their first audition and gave them a ‘no’, to join them on stage, and Loretta finished their act by also spinning him around by her teeth.

You can watch their performance below with the comments of the judges: 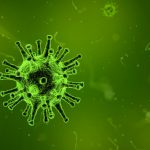 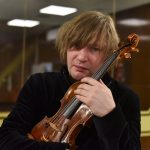