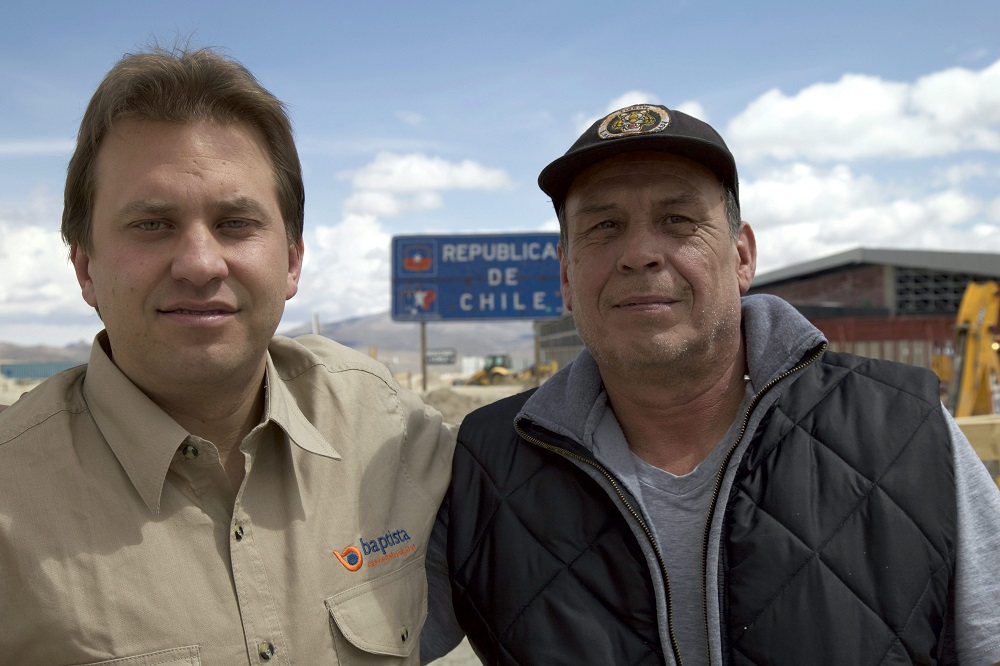 Előd Tóásó, the Hungarian national taken into pre-trial detention in Bolivia on terrorism charges in 2009, arrived in Hungary on Monday afternoon. At a press conference held at Liszt Ferenc International Airport, the Hungarian-Romanian citizen rejected the charge he had attempted to carry out a terrorist attack in Bolivia. Tóásó said that although he had left Bolivia legally, his departure was unexpected. The Bolivian authorities denied him his passport after being released from prison, and it was only thanks to the Hungarian foreign ministry that he was given travel documents, he said. When asked about his reasons for going to Bolivia, Tóásó said he chose to travel to the country out of a thirst for adventure.

Tóásó said he was offered a job in Bolivia as a web designer, and he was there to prepare a film shoot, adding that he had no other reason for traveling there. There remain, however, a number of unanswered questions in the case, he said, adding that he hoped the truth would one day be uncovered. The Baptist Charity had been following Tóásó’s case for six years, Szenczy said. The head of the Baptist Charity added that a statement given by the prosecutor in charge of his case — according to which the guns found in the 2009 raid against Tóásó and his group originated from the Bolivian police — cast further doubt on Tóásó’s guilt.

Hungary’s Foreign Ministry has provided a temporary passport for Előd Tóásó in February, to enable him to return home, the Ministry confirmed. He received the same consular help as all Hungarians do when they get in trouble anywhere in the world, Foreign Minister Péter Szijjártó said. Tóásó was released from prison in February after completing his term but the Bolivian authorities did not return his passport. The Hungarian embassy in Buenos Aires, which has the accreditation for Bolivia, has therefore issued him a temporary passport, he said. Szijjártó said the ministry had no contact with Mario Tadic, a Croat who left Bolivia together with Tóásó with the help of the Baptist Charity. He said Tóásó should not have been kept in prison in Bolivia without a sentence for the amount of time he was kept there and Hungary made several diplomatic efforts in his case, including contacting international organisations. However, the Baptist Charity said on Sunday that Tóásó and Tadic had been rescued “with technical help” of Hungary’s foreign ministry.

Előd Tóásó had been held in pre-trial detention in Bolivia since April 2009, when Bolivian special forces cracked down on what was believed to be a terrorist unit in Santa Cruz. Bolivian-Hungarian Eduardo Rózsa-Flores, ethnic Hungarian from Romania Árpád Magyarosi and Irish citizen Martin Dwyer died in the attack. Tóásó was arrested and kept in detention under suspicion of participating in an armed uprising and terrorism. On February 20, 2015, Tóásó and Tadic were sentenced for five years and ten months as part of a plea bargain. Since they had been in detention for nearly six years, the sentence was considered completed and they were released.