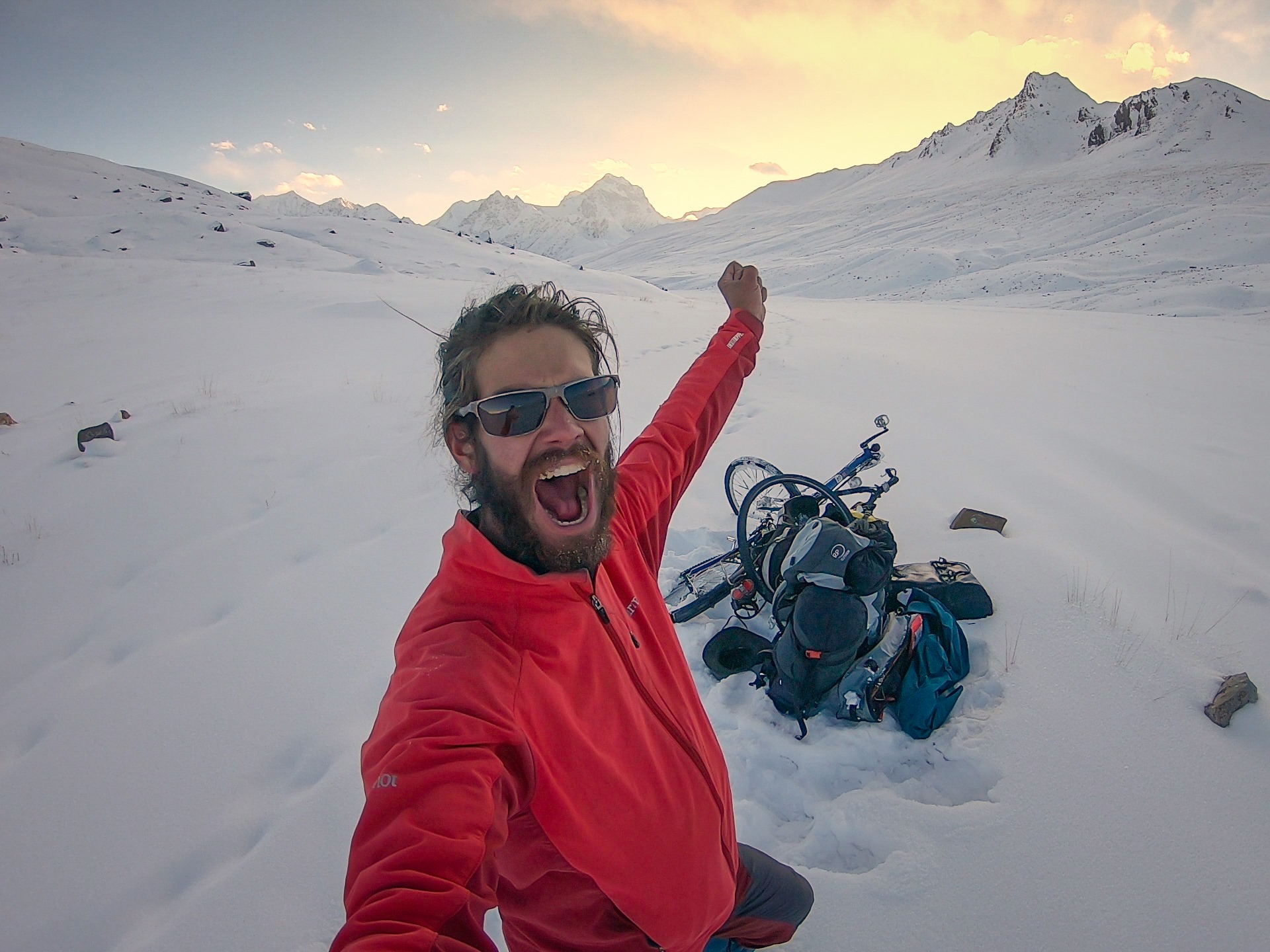 Exactly 200 years after Sándor (Alexander) Kőrösi Csoma, Hungarian philologist and Orientalist author of the first Tibetan–English dictionary completed his journey to Tibet in 1820, Hungarian engineer and cyclist Viktor Zichó planned an expedition to follow in the traveler’s footsteps with a recumbent bike. He aims to promote cycling in the East and is writing a diary of his adventures. The expedition went well all the way to Pakistan, but there he was arrested and imprisoned for one month for illegal border crossing.

Viktor Zichó set off from Komárom on the 2nd of July and planned to arrive in Tibet in February, but an unpleasant surprise awaited him at the Pakistan-India border. Zichó talked about his struggles on the cyclist podcast ‘Bike Tour Adventure’ after his release, saying: “when I was at the borderline, I wanted to exit Pakistan to India without an immigration stamp in my passport. They checked if I had any record in the system and I didn’t have any record.”

“Don’t make an ass of your mouth”⁠ That’s what my friend, Máté Rezes told me once. Well, I did and I did not at the same time. ⁠ There are so many things to tell. First of all, following such an amazing researcher as Alexander Csoma de Kőrös is a mentally and physically demanding job. I am trying to follow his footsteps as appropriate as possible, depending on the conditions. ⁠ .⁠ When I planned this trip, there was a number of people who decided to participate on the total length or just some parts. Well, nobody came and nobody has even shown up. I would have crossed this snowfield with a bunch of people. But somehow it didn’t happen. And now I can’t say that it is bad or good, positive or negative. I cursed them but now I want to praise them. Well, I did what I promised and I am still on the road to reach Darjeeling, where Alexander Csoma was buried.⁠ .⁠ I want to apologize many people. Those whom I didn’t tell the truth about my entry circumstances. I made an ass of my mouth because I couldn’t afford terminating the expedition. My entry point should have been Torkham, as Alexander Csoma came through the Khyber Pass. Well, I was informed and confirmed that approaching Torkham from Kabul means risk of life. I was suggested to use an alternate route through the Wakhan Corridor. And I did so. That’s how I ended up here in the Hindukush.⁠ #explorer⁠ #eploring⁠ #expedition⁠ #expeditioner⁠ #bikeexpedition⁠ #biketrip⁠ #biketour⁠ #biketouring⁠ #gowild⁠ #travelextreme⁠ #extremetravel⁠ #extreme⁠ #worldtraveler⁠ #worldtravel⁠ #itsmylife⁠ #ilovemylife⁠ #mentalgame⁠ #dontstopexploring⁠ #neverstopexploring⁠ #maadsick⁠ #wickedman⁠ #neverdothisagain

The authorities then told the cyclist that he would “have to face legal consequences” and brought him back to the city, where an investigation started against him for “illegally entering the country.” Zichó said in the podcast they probably “thought I was a spy, because I had multiple cameras, a laptop, external hard drives, and took photos of a local person’s driver’s license.”

Zichó spent two days at the investigation office, from where he was brought to a hearing at the court. Although a lawyer was designated to defend him, he ended up in jail. His lawyer told him he would be spending about 5 days in prison, but was kept there for an entire month. His lawyer tried to get him deported from the country; however, Zichó insisted on continuing his expedition through Kőrösi Csoma’s route and remained imprisoned.

At last, his parents contacted the Hungarian Embassy in Pakistan and the honorary consul, together with a team of lawyers, helped the cyclist to solve the problem. They bailed him out on January 25th, and Zichó was freed last Wednesday. He received a visa extension and is staying in Pakistan while recovering from the flu he got in prison, but after his full recovery he is planning to continue his journey.

In the podcast, he even shared his experiences of the Pakistani prison, saying that although his family was upset and worried about the circumstances in the jail, it was “not as bad as I thought.” He spent his days with other foreigners from all around the world, but he said there were no criminals in his block, claiming he “was safe, really.” He studied languages and kept fit for the remainder of the expedition. He shared that the Embassy hired the lawyers and the visa extension was also pricey, so he is now a bit over his budget on the journey.

Zichó concluded the interview by saying he doesn’t know whether he would choose this path again to cross the border because its a harder way – even without a prison sentence – and he certainly does not recommend it to other adventurers. 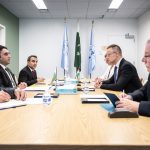