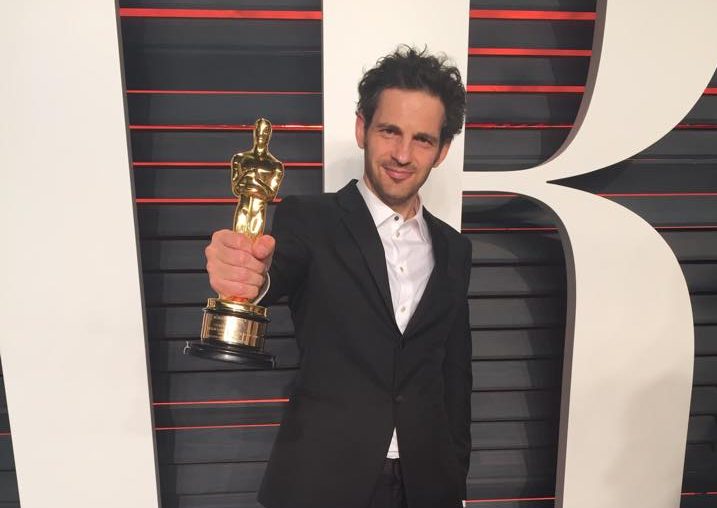 Terrence Malick’s new drama A Hidden Life was currently screened at the Toronto International Film Festival (TIFF) ahead of its official release in December, but the director is not resting and already working on his new film, The Last Planet. One of the feature roles of the new project will be played by Hungarian actor Géza Röhrig, who played the main character in the Academy Award winning Hungarian film, Son of Saul, according to The Film Stage.

It was revealed earlier this summer that the director, known for his very special poetic narratives and grandiose  imagery, started the production of ‘The Last Planet,’ a film that will convey passages in the life of Jesus Christ through the representation of evangelical parables, and Röhrig will play Jesus himself.

Géza Röhrig: “I Felt Like I Was In Los Angeles As The Saul Of 15 Million Hungarians”

The other two main characters will be played by Oscar-winner Mark Rylance (Bridge of Spies, The Friendly Giant, Dunkirk), and Matthias Schoenarts (Red Sparrow, Danish Girl)- Schoenarts is already featured in another Malick movie, ‘A Hidden Life’, which has just been released at TIFF. In the new movie, he will play St. Peter, while Rylance will take on the role of Satan.

Not much is known about the movie yet, except that shooting is set to begin in October; however, Mark Rylance has revealed a couple of details in an interview. He said that Malick has included Satan’s four incarnations in the script, and although he originally thought he would play only one of them, he intends to play all of them, although the original plan was that one of the incarnations would be a woman.

This is not the first time that Géza Röhrig will act in a Hollywood movie: he previously starred in ‘To Dust’ with Matthew Broderick, and he is also one of the main characters in the new film from the director of TV series ‘Six Feet Under,’ ‘Downton Abbey,’ and ‘Sex and New York.’ 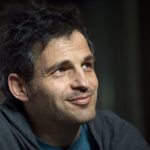