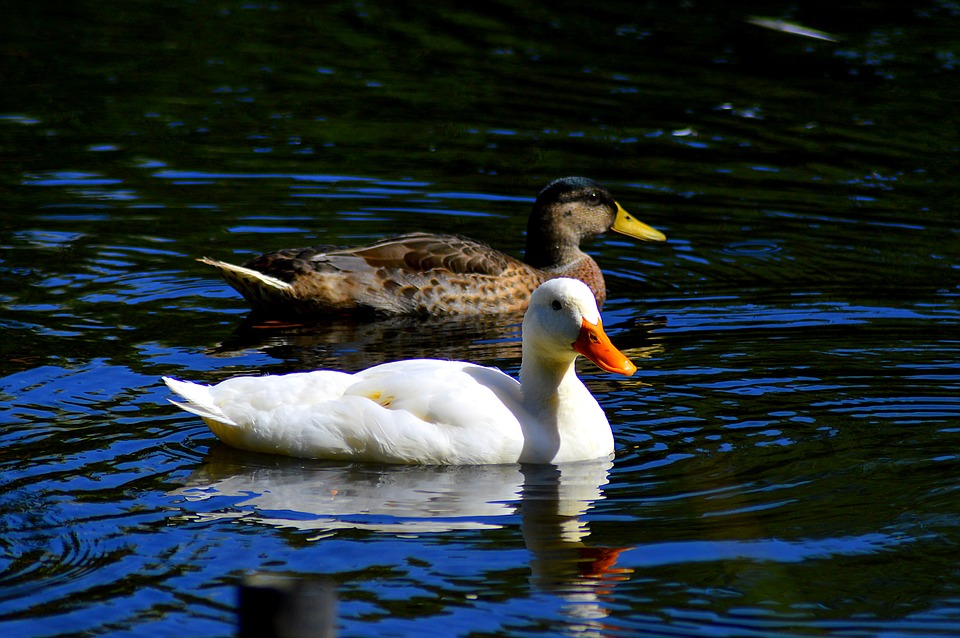 Bird flu has appeared yet again in Hungary on a large turkey farm in Ács, and a duck farm in Létavértes. To prevent the spread of the virus, authorities will kill the infected animals. The chief veterinary officer ordered the poultry to be kept indoors throughout the country. The detected H5N8 subtype of the virus has never infected any humans in Europe, so it is still safe to consume poultry products.

53,500 turkeys have to be killed at a poultry farm near Ács in Komárom-Esztergom County after the highly pathogenic avian influenza virus was detected, the National Food Chain Safety Office (Nébih) wrote in their press release on Monday.

Farmers will be compensated by the government for the slaughtering of livestock, the statement emphasizes.

As the disease is spread by wild birds, the chief veterinary officer has ordered the birds on poultry farms to be kept indoors throughout the country.

According to current disease control regulations, the animals have to be fed and watered in closed areas, and protected from wild birds. Feed must also be kept indoors and litter must be stored in such a way as to avoid contact with wild birds.

The authorities are now inspecting all poultry farms within a 10-kilometer radius of the affected turkey farm and have introduced shipping restrictions to prevent the spread of the infection.

After the first case was reported, agriculture news portal magyarmezogazdag.hu asked Nébih whether further outbreaks can be expected in Hungary.

In their response, the food safety office noted that the disease caused by the highly pathogenic avian influenza virus has already spread to several European countries over the past year, thus the risk of infection due to wild bird migration is still present.

Not long after this, on Wednesday, Nébih detected another farm affected by H5N8 bird flu virus at Létavértes, in eastern Hungary.

115,000 ducks are set to be killed there. Nébih said it is likely the ducks had been infected by wild birds from a nearby lake.

Thousands of Domestic Pigs Killed Due to African Swine Fever

The outbreak started in the UK at the end of last year, followed by several reports from Poland; later, the presence of the virus was also confirmed in Slovakia.

The National Food Chain Safety Authority had previously warned Hungarian farmers to strive to comply with disease control regulations and to ensure that their animals were not exposed to wild birds.

The H5N8 virus strain first caused the outbreak of a serious epidemic in Asia in early 2014, and then appeared in Europe in November 2014. The last time Hungary had to deal with the disease was in 2016-2017. The current virus strain is very similar to the one detected in 2016.

The 2016 outbreak lasted until spring 2017, and in just a few months caused devastating damage in the country. Due to the virus, the Hungarian authorities had to slaughter 2.66 million birds. The resulting damages amounted to 11 billion HUF. Although the disease affected all areas of the poultry sector, waterbird farms suffered the greatest blow. 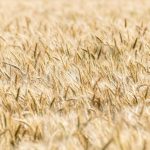 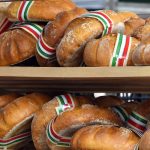