After Humiliating Defeat on Friday, Hungarian Players Say Upcoming Friendly Game against Scotland will be “Crucial” 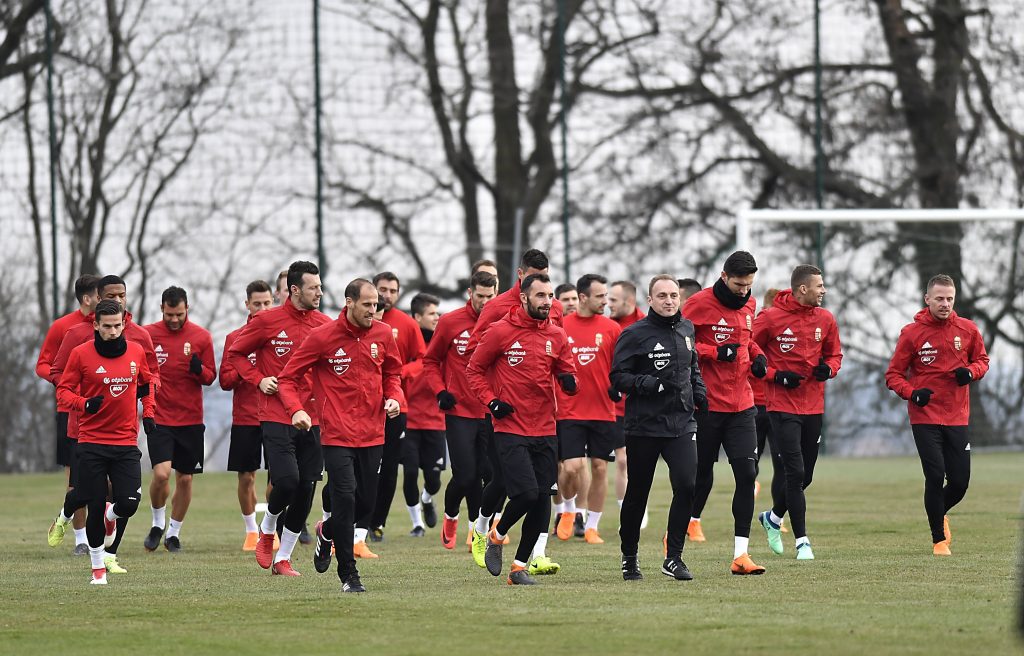 On the heels of an embarrassing defeat against Kazakhstan on Friday, the members of Hungary’s National Football Team claim that tonight’s match against Scotland, although friendly, will be one of great importance.

This will be the second match of the season and the second game with the new national coach, the Belgian Georges Leekens, who was appointed to the position last year. Although Scotland’s FIFA ranking (36th) is a lot better than that of Kazakhstan (136th), bookmakers still think that Hungary might have the upper hand. Scotland was beaten as well on Friday by World Cup participant Costa Rica (0-1).

Player Szilveszter Hangya told a press conference on Monday that the contest would be more than just a friendly game, and that this would be the last chance to gain fans’ sympathy. Likewise, back on Friday captain Balázs Dzsudzsák said that he’s had to “constantly apologize” for his team’s recent performance, and that tonight’s match would be “the last straw.”

The Hungary-Scotland international friendly will be held in Budapest’s Groupama Arena at 8pm tonight, and due to the Friday defeat, there are still tickets available for home fans, while the sections allocated for visiting fans are sold out. 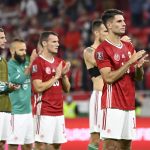 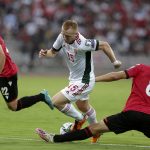