Human Resources Minister: ‘Health Care is Not a Business’ 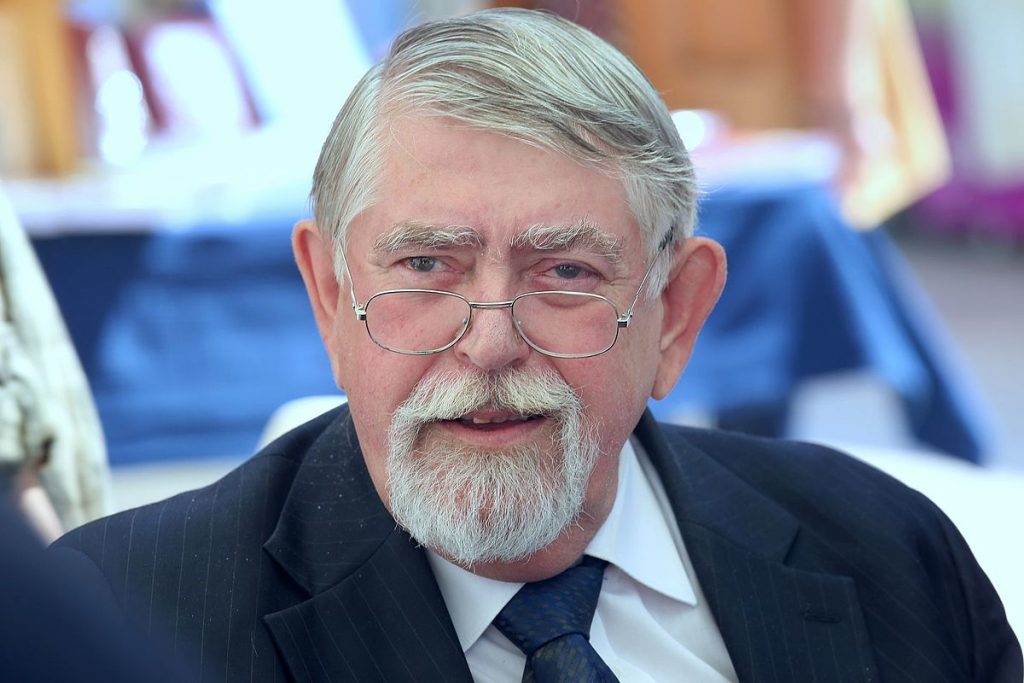 The human resources minister has rejected suggestions that the government is intent on privatising health care, saying “the government’s position is clear: health care is not a business.”

In an interview published in Friday’s Magyar Hírlap, Miklós Kásler said the government is thinking in terms of a unified state system where all types of services are available for free to all.

The government plans to expand the range of free services rather than to narrow them, he said. Work is under way on separating private health care from public health care, with current tasks including passing new legislation as well as changing financing and organisation.

One central element involves clearly identifying who works in private health care and exactly where and how they carry out their activities, Kásler added.

Commenting on hospital debt totalling 46 billion forints (EUR 143m), he said the state owner must guarantee the operation of the sector regardless of difficulties and possible mistakes. He added that hospital debt had been cut to a third since the end of 2010, when it stood at 130 billion forints.