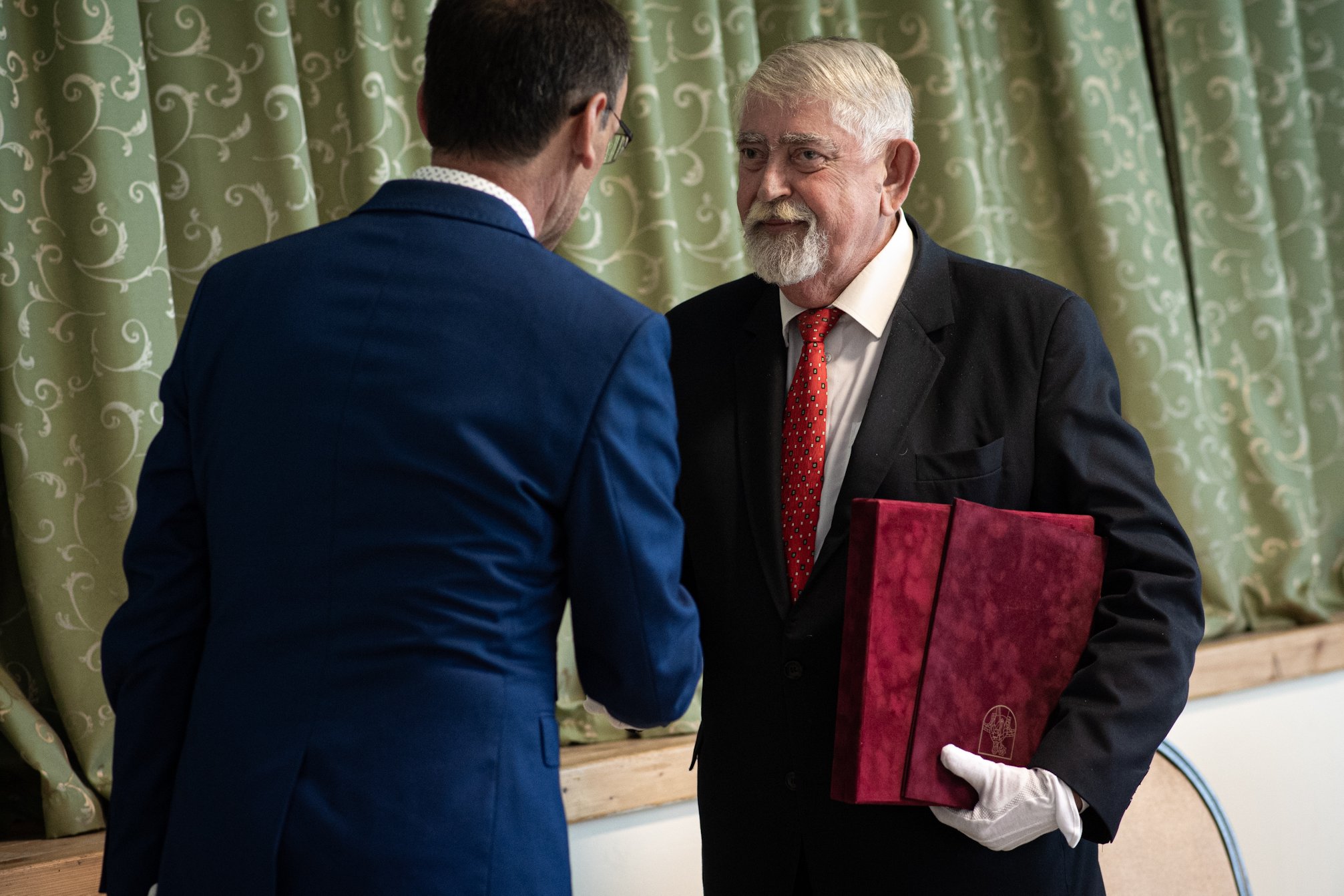 Human Resources Minister Miklós Kásler was made an honorary citizen of the village of Ipolyhídvég (Ipelske Predmostie), in southern Slovakia, on Friday.

In his acceptance speech at the local cultural centre, Kásler said the Euro-Atlantic world was “experiencing an in-between period” in which its people were unwilling or incapable of living like their forefathers.

The minister said the region must not allow the influx of masses with different histories, worldviews, ways of life and goals who could not be integrated.

He said the cultures of the East were prospering and becoming major economic powers “because they’re not in an identity crisis and know who they are and what they’re doing.”

“What can central Europe do in a situation like this?” Kásler said. “In my view, the future is that every nation living here should consider this region their home.” 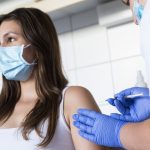