Huge Success For Hungarian Cat At International Expo In Malmö 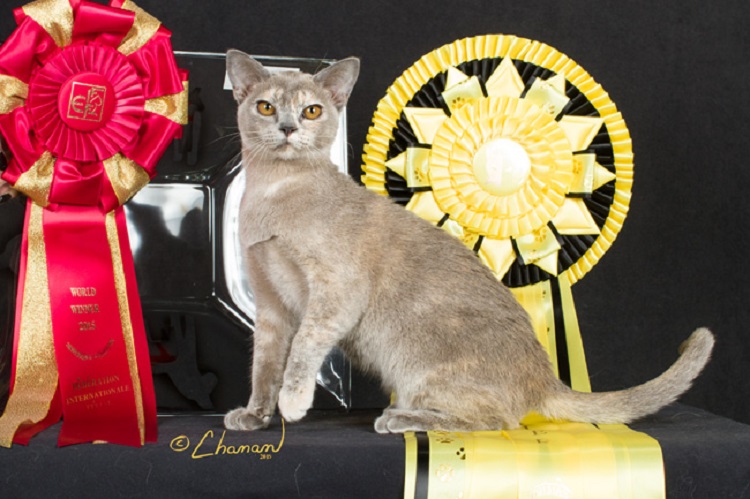 A Hungarian blue cream Burmese cat has won a World Winner title in its category at the Fédération Internationale Féline (FIFe) feline show held in Malmö, Sweden. The winning cat will be on display in Hungary next month. 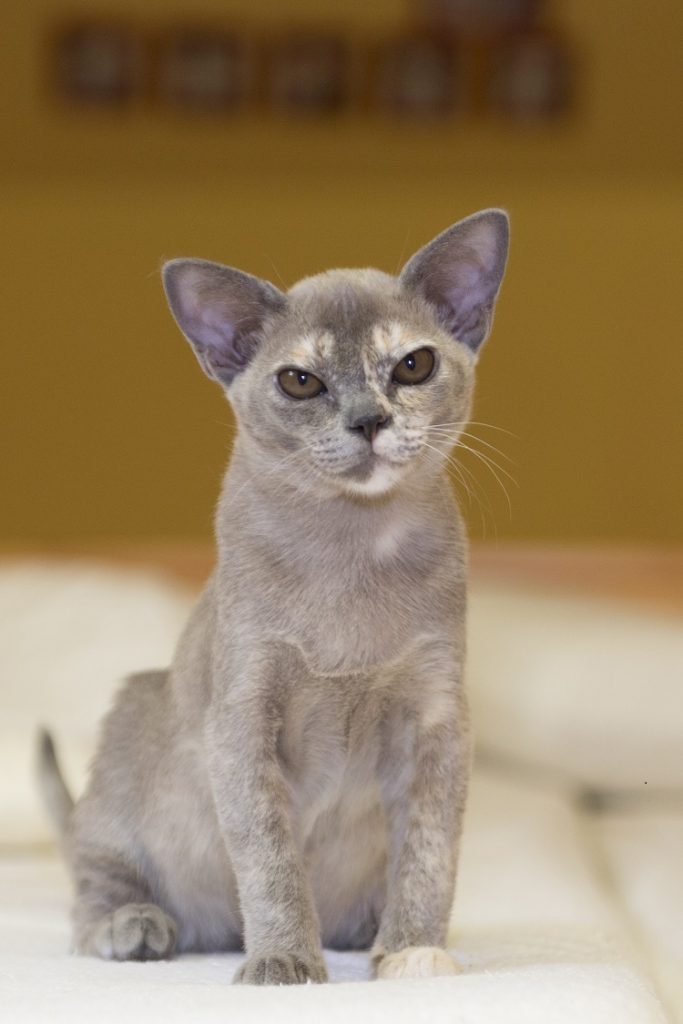 The winning feline, named Alba Regia Busy Bee, is owned by a member of Felis Hungarica, the Hungarian society of cat breeders.

This year, a total of 1955 cats representing 47 countries took part in the FIFe world cat show, held in the Swedish city of Malmö. Hungary and the Felis Hungarica society were represented by 13 kitties. Alba Regia Busy Bee achieved the greatest success who won the World Winner title in the 4-7 classes of the III category.

Busy Bee will be on show at an international cat fair on 12 and 13 December at the Campona shopping centre in Budapest. However, the cat will not participate in the competition, since it already has a Junior Winner title. 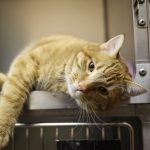 Taking Border Protection to the Next Level 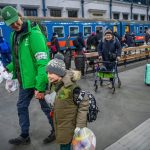