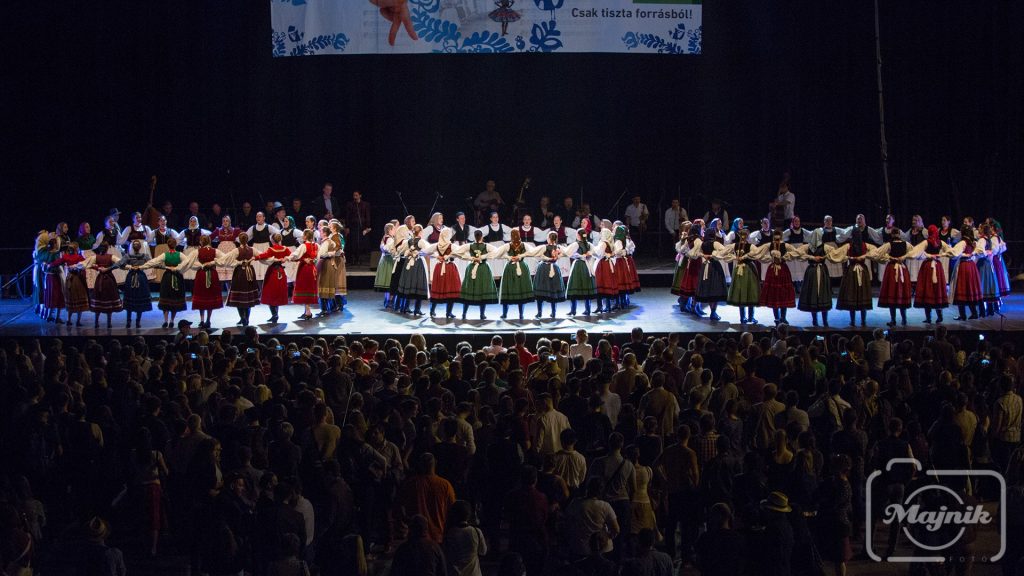 This past weekend, the 37th Táncház Festival and Fair (Táncháztalálkozó), a huge celebration of Hungarian folk dance, folk art, music, and culture, was held in the László Papp Sports Arena in Budapest. From April 13th to the 15th, thousands of people came together yet again to celebrate and learn more about traditional culture, music, food, handicrafts, and more. 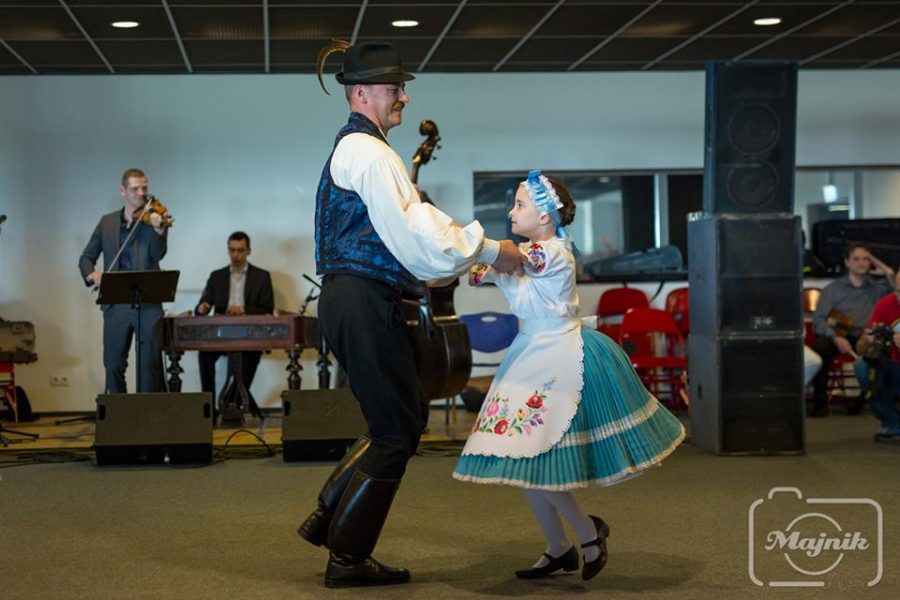 By its own official description, the event

is a multi-faceted and colourful folklore festival which includes performances by groups presenting their own local traditions, traditional folk artists and musicians, dance groups, professional and amatuer folk dancers, dance-house bands and dance teachings from all over the Carpathian Basin.

The term “dance-house” itself (Táncház in Hungarian) is a unique, interactive combination of dance instruction, live music, and free dancing that developed in the 1970s and which is partially based in Transylvanian traditions of holding dances in villagers’ homes (particularly the traditions of the ethnic Hungarian village of Szék).

The Hungarian capital’s first táncház was held in Budapest in 1972. This was the beginning of the revival of folk culture, music and dances. An incomplete list of the pioneers of the Hungarian urban folk music and dance movement would include Ferenc Sebő, Béla Halmos and Sándor Timár.

Since its humble beginnings, the movement has grown to the extent that it was listed among UNESCO’s “Best Safeguarding Practices” in 2011, under the title “táncház method”.

As usual, the Táncháztalálkozó was home to performances by dance troupes and bands from around the Carpathian Basin and beyond, as well as dance instruction sessions, “folk pubs,” open dance sessions, children’s programs, and much more. In addition, as part of the “fair” aspect of the event, the Arena also served as a marketplace of sorts, where traditional craftspeople and traders from Transylvania and elsewhere sold traditional, hand-made folk costumes, instruments, and various other arts and crafts as well.

This year’s program also included a special tribute to Hungarian folklorists Jolán Borbély and Zoltán Kallós, who both passed away this year. Kallós, one of the most prominent Hungarian ethnographers and folklorists of the 20th century, was famous for his decades of work diligently documenting the rich culture of rural Transylvania and Moldavia, work which would, at times, see him imprisoned by Romania’s oppressive Ceaușescu regime. 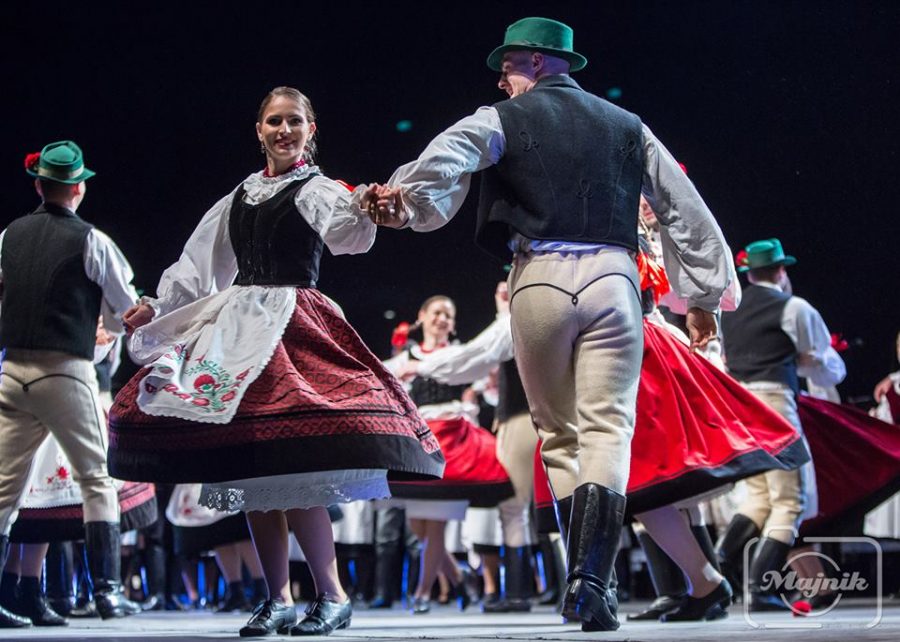 With beautiful singing, painstakingly handcrafted wares, and hundreds of folk-dancers performing together in what was without a doubt the world’s largest celebration of Hungarian culture, the 37th Táncháztalálkozó was a joyous expression of how the preservation of folk culture can be a vibrant, positive, and youthful celebration, rather than a stale or reactionary museum-piece. From the toddlers singing along in children’s programs to the older men and women carefully passing their craft, musical, and cultural knowledge on to the next generation, festival-goers work together to ensure that these traditions are, and will continue to be, alive and well. 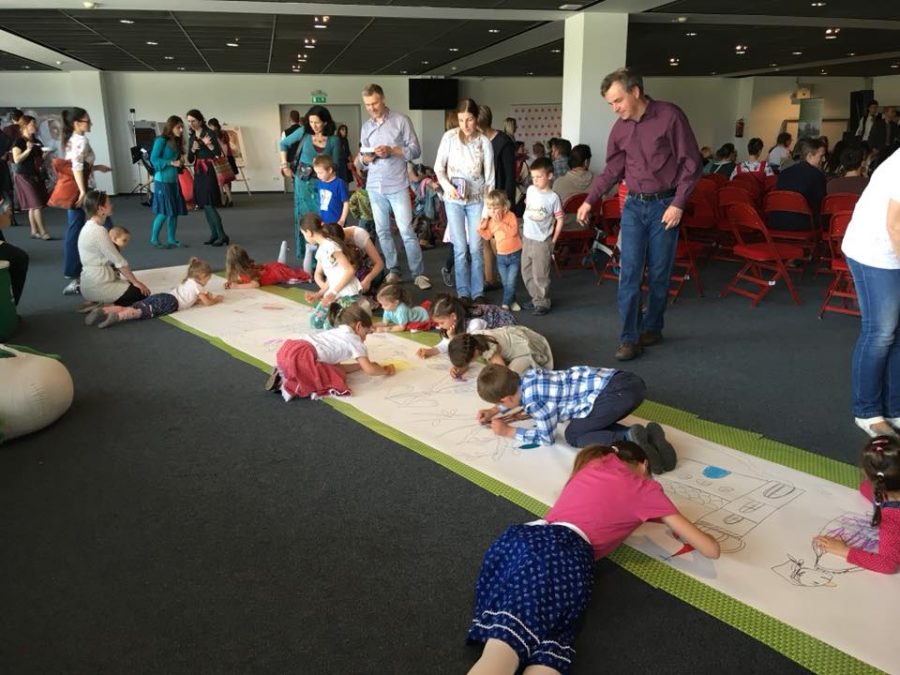 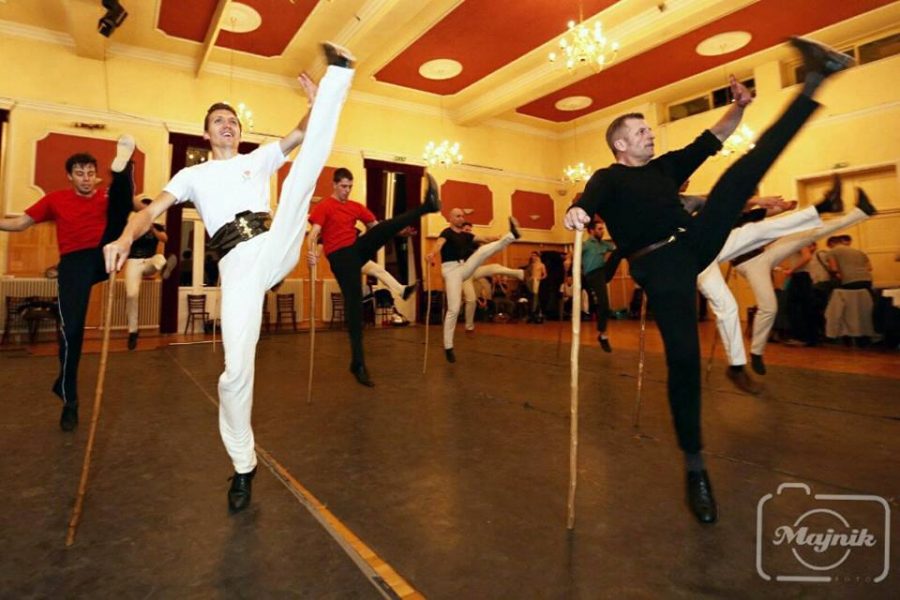 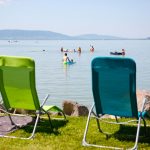