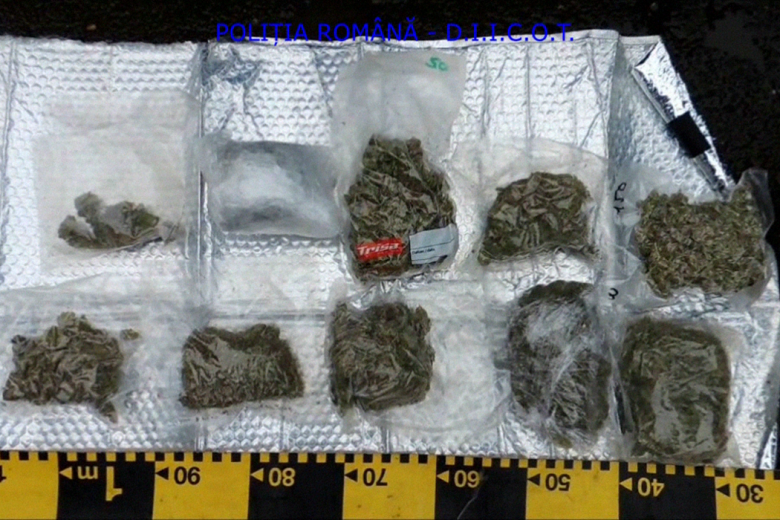 Police have arrested 6 men accused of drug-related crimes. The operation took place in several locations throughout the country: the arrests were conducted by police in Budapest and Hajdu-Bihar County, together with Hungary’s anti-terrorism unit (TEK).

According to Police.hu the authorities raided suspects’ homes in Szigetszentmiklós, Budapest and Debrecen, and found 6.4 kilograms of marijuana, 4.5 kilograms of amphetamine, 600 grams of cocaine, 8000 ecstasy pills, and other suspected drug substances, distribution tools and approximately 20 million HUF ( 60 000EUR) in cash, all of which were confiscated. 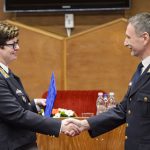