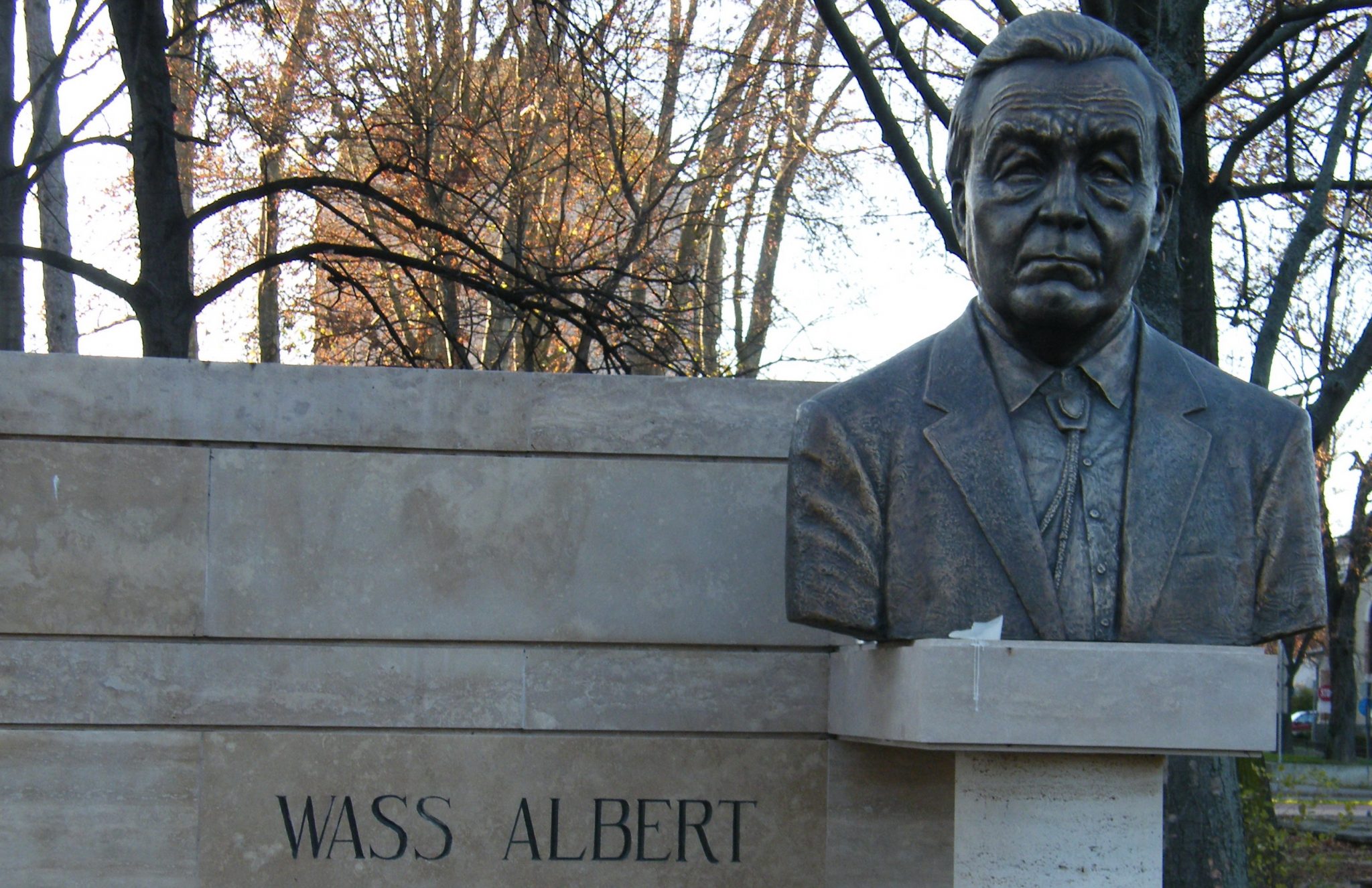 The debate around Albert Wass, one of the most controversial figures in Hungarian literature, has flared up once again. With a symbolic move, even the prime minister Viktor Orbán joined the dispute between left and right opinion makers, intellectuals, and literature lovers after the newly-elected mayor of Budapest called Wass, who is very popular among right-wing readers, a nazi.

On his Facebook page, Viktor Orbán remembered the 1956 revolution with a quote from one of the poems of popular Transylvanian Hungarian writer and poet Albert Wass, and also shared the YouTube video of the poem titled “A Message home” (Üzenet haza), recited by actor György Dörner.

The shared video was a clear message to the newly elected Mayor of Budapest, Gergely Karácsony, who in one of his first interviews after the local elections made some controversial comments about the writer.

When asked what would happen to the public areas renamed in the previous term, Karácsony unequivocally referred that Wass was a “Nazi or a Nazi collaborator.”

Let’s say I wouldn’t be happy about an Albert Wass Square, to tell you the truth, at least Kálmán Széll was not – how to put it – a Nazi or Nazi collaborator.”

Many people have been outraged by his statement, and not just among government supporters.

Albert Wass has long been the subject of serious debates in Hungary, and even his judgment as a writer has been extremely politicized. He is one of the most controversial figures in Hungarian literature, whom the official literary history seems to ignore, yet remains one of the most popular and well-read writers among Hungarians both in Transylvania and in the mother country.

According to his critics, he was an infinitely inept writer and immensely anti-Semitic Nazi collaborator who was also sentenced to death for war crimes in Romania.

To the contrary, those who favor the writer’s work (mainly but not exclusively those supporting governing Fidesz or other right-wing parties) draw attention to the fact that the Romanian sentencing does not prove anything, as it was riddled with procedural errors and internal inconsistencies. There is no evidence of Albert Wass’ participation in the ‘Hungarista’ movement, and although he had rather radical right-wing political views, it wasn’t uncommon at that time.

Later, during a public debate, last Saturday in Kolozsvár (Cluj-Napoca), the leader of Transylvania’s ethnic Hungarian RMDSZ party (Democratic Alliance of Hungarians in Romania) was asked about Karácsony’s comments.

According to Transindex’s report, while acknowledging the anti-Semitic overtone of one of his works, Kelemen condemned calling him a Nazi.

Árpád Göncz awarded Albert Wass in 1993, and Árpád Göncz is not known as somebody to award Nazis.”

(Writer Árpád Göncz, imprisoned for his role in the 1956 revolution, was a liberal politician who served as the first President of Hungary after the regime change.)

“He had views with which I strongly disagree,” Kelemen continued, “but if he had stood for Stalin, I would have also disagreed with him. But from this, there is a long way to unhesitatingly calling him a Nazi.”

Some of the opposition politicians also criticized the new mayor’s comments. Green party LMP’s politician Péter Ungár stated in a Facebook post that “beyond what Albert Wass did, what he wrote, what he thought in his life in the public space (…), he occupies a rather prominent position in the memory politics of today’s Hungarian conservative side.”

“By calling Albert Wass a nazi, Gergely Karácsony does not hurt him, but those conservative Budapest and rural citizens to whom the opposition now has to make gestures,” Ungár argued.

Instead of symbolically destroying the other side, we need to build bridges and understand the thought process of the political right to be able to demolish the Orbán system together with them.”

In a television interview, Gergely Karácsony later apologized to the people whom he might have “unintentionally” hurt. ”I think I made the mistake of getting into this debate,” the mayor said.

I know that Albert Wass means something completely different to many, as his work means to me or to many of our fellow countrymen.”

It was not the first time recently that the debate surrounding Albert Wass had stirred again. A few months ago, the government appointed literary historian Mihály Takaró,  (who, according to his critics, has extreme right-wing views), a fan of Albert Wass’s, to the professional committee responsible for developing the new national core curriculum.

Concerning the matter, radical nationalist ‘Mi Hazánk’ (Our Homeland) party, also issued a statement on Thursday proposing that Albert Wass should be awarded as an honorary citizen of Budapest and that the writer’s birthday should be declared a “commemoration day of the Szeklers persecuted by the Romanian authorities.”

In the featured photo: Statue of Wass Albert in Zalaegerszeg. Photo via wikimedia commons. 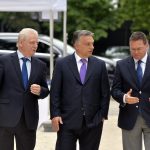 Gov’t Proposes to Take Over Development Projects from Budapest