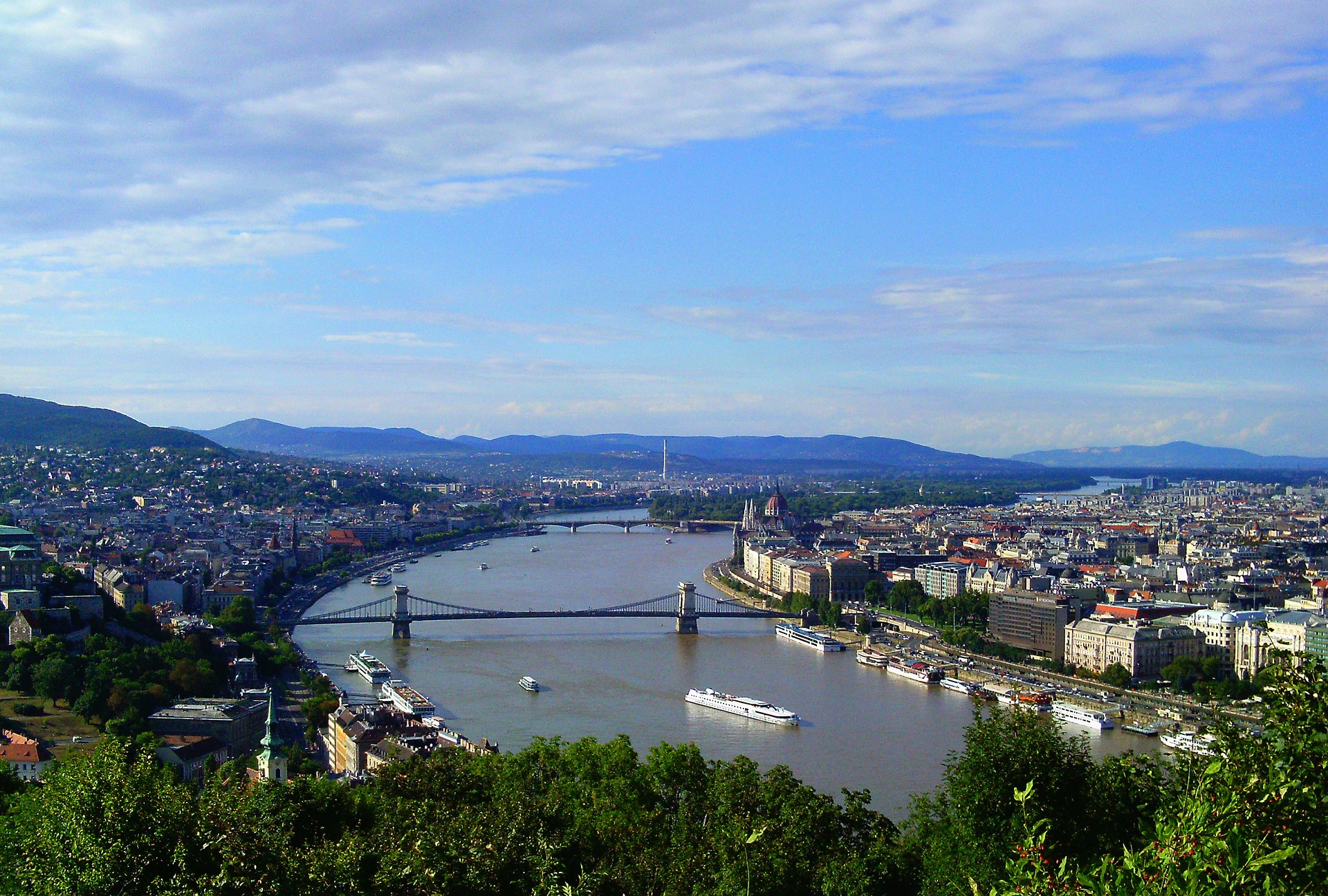 Although life expectancy at birth in Hungary is the highest in Budapest, there are large differences between the districts, according to a report by news site 24.hu. Moreover, the data provided by the Hungarian Central Statistical Office (KSH) shows that despite the improving tendencies, the differences between these territories have remained almost the same in the past 10 years.

In terms of life expectancy, Hungary is behind other members of the European Union surpassing only Romania, Bulgaria, Latvia, and Lithuania.

There are also large regional disparities within the country: generally, poorer municipalities, counties, and regions have a lower life expectancy while richer ones have a higher one. Thus, Budapest has long been at the top of the list.

If we look at the data in the capital, however, it seems there are districts where life expectancy is the same as in some developing countries like Samoa or Mauritius, but in others, the residents can expect to live a long life just as the people in the Netherlands or New Zealand.

Among women, Józsefváros (District 8) and Kőbánya (District 10) are among the districts with the worst figures. On the other end of the spectrum we can find district 2, Downtown (District 5), and Hegyvidék (District 12) with the highest numbers. On the Pest side, Zugló and district 16 stands out from the others.

If we compare the latest data with the world rankings, we can see that while a woman living in district 2 can expect a lifetime similar to a British woman’s, a female resident from district 23 on average lives only as long as a Macedonian or a Mauritian woman.

Men also have the lowest life expectancy in Józsefváros (District 8), then Csepel (District 21), Kőbánya (District 10), and Pesterzsébet (District 20). While those living in the Downtown (District 5), District 2, and District 12 can live up to 80 years on average.

A man living in District 2 can expect a longer life by nine years than one living in Józsefváros, which means the district is on the same level as Samoa. In contrast, men who live in District 2 would be in the top 10 on the world life expectancy list with New Zealand, Singapore and the Netherlands.

What can be the reason for the disparity?

The differences within the Hungarian regions are mostly due to the fact that the access to healthcare in Budapest is better than the national average, and therefore life expectancy in the capital is higher.

A better financial situation creates the opportunity to be more health-conscious, to live a healthier life in general, and access to higher quality medical care with more screening tests.

Because education levels are closely linked to income, it is not surprising that looking at data about education levels by district gives a very similar pattern as the ones about life expectancy.

Also, the life expectancy at birth of Romas is lower in Hungary than that of non-Romas, which is due to social reasons. Hence, the districts where there are more Roma people are the ones with the worst figures.