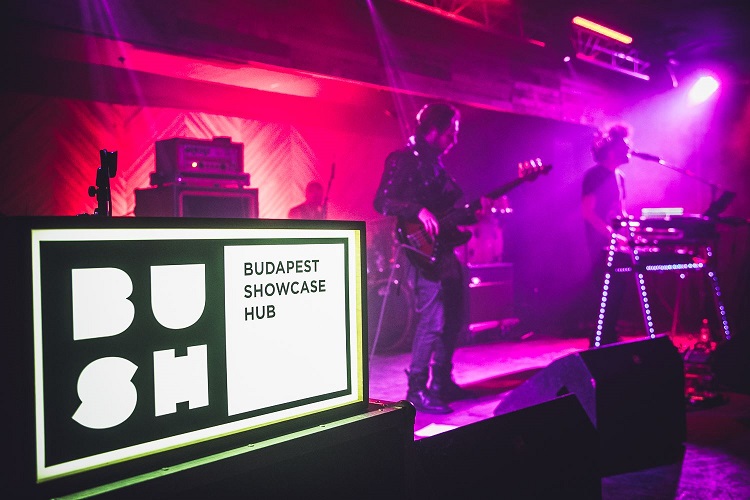 In an article for the Huffington Post, Tim Thornton, drummer for the band The Fink, discusses his experiences at the Budapest Showcase Hub (BUSH), an event highlighting up-and-coming performers from countries throughout eastern Europe.

Here are some of Thornton’s thoughts on the Showcase:

Slightly mad levels of positivity are present throughout the festival, in fact. Mid-evening, I catch Ghost Of You, a frenetic quartet from Brno, Czech Republic, who combine a Madchester-ish swagger with the urgency (and instrument swapping tendency) of The Coral. At one of the conference’s many symposiums, I witness an impassioned speech from Fruzsina Szép, a Budapest local but currently festival director of Lollapalooza Berlin. Halfway through the talk, it would be fair to say she goes off on one, calling on the audience to celebrate the diversity of talent from the region, insisting we think as one nation, rather than lots of smaller ones. It’s an inspiring, emotional oration, which I’m not ashamed to admit causes me to make a complete arse of myself and break into spontaneous applause. But is it naïve, or do others feel the same? Turns out: they do. Daniel Somló, BUSH organiser (and also, conveniently, IAMYANK’s drummer), strikes much the same note.

“That’s what this festival’s about… the realisation that we’re not separate, but one country with 140 million people… the same problems, the same thinking. We should help each other.”

Read the full article on the Huffington Post here.