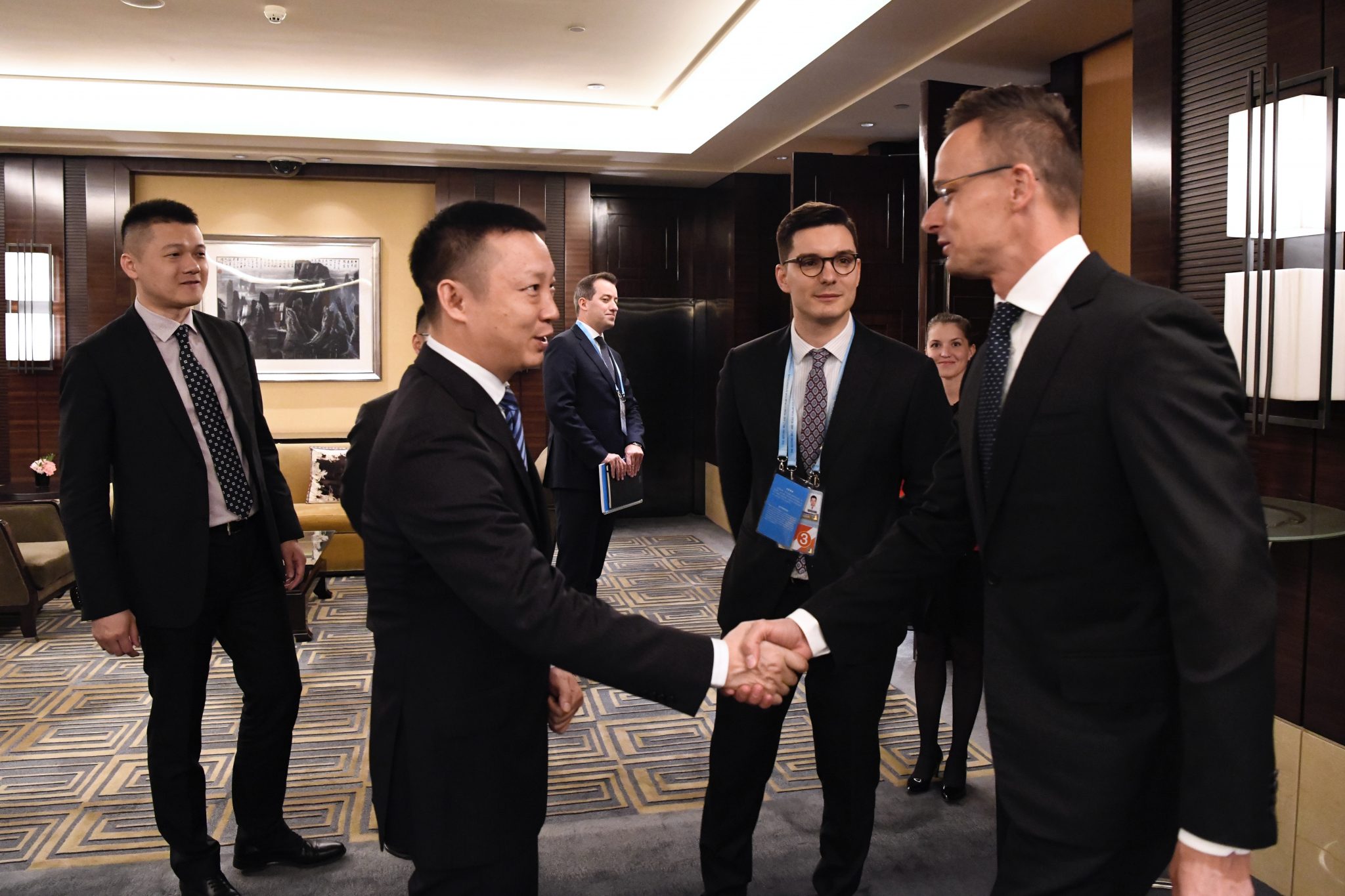 China’s telecom giant Huawei is building a 5G network in Hungary, Péter Szijjártó, the minister of foreign affairs and trade, told an economic forum in Shanghai on Tuesday.

On the opening day of the second China International Import Expo on digitisation and e-commerce, Szijjártó said whereas Hungary expects companies to comply with its laws and regulations it does not discriminate against them based on nationality.

Huawei will partner with Vodafone and Deutsche Telekom in building the 5G network.

He said Hungary was a digitisation leader in the European Union. The government, he added, sees developing e-commerce as a priority since this presents more development opportunities for SMEs and cuts their costs.

Hungary, he noted, has among the lowest corporate tax rates and offers various subsidies to companies that bring new technologies to the country, especially when it comes to industry 4.0 and the Internet of Things.

Szijjártó noted that Hungary is participating in the expo for the second time and was a guest of honour at the first expo. Also, Hungary and China are celebrating the 70th anniversary of the establishment of diplomatic relations this year, he said, adding that Hungary “is proud” to have been among the first to recognise the People’s Republic of China.

He said two countries’ ties were at a historical pinnacle and the development of cooperation was fast-paced. China, the minister noted, is Hungary’s 9th most important trading partner and number one outside the EU. 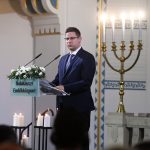