At first, it may seem surprising that immigration is an issue high up in on the political agenda of a country with an immigrant population small by Western standards and largely constituted of ethnic Hungarians who have moved to Hungary from neighbouring countries in search of a better life.

However, great public attention has been devoted to the question since the influx of migrants through the country’s southern borders hit record numbers in 2014; the number of requests for asylum submitted in Hungary has risen rapidly from 2 157 in 2012 to 18 900 in 2013 and 42 777 in 2014, and the country’s administrative authorities and social services are struggling to keep up with the migratory explosion. The country is situated on the continent’s busiest channel of migration, leading from Turkey through Greece and Serbia to Western countries such as Austria and Germany, and Hungary is seeing increasing numbers of migrants fleeing from both conflict zones such as Afghanistan and Syria and economic despair, branded “occupational” or “livelihood” immigrants by Prime Minister Viktor Orbán.

While Hungary is still regarded primarily as a transit country en route to more prosperous nations, and only a fraction of irregular migrants caught in Hungary have an intention to stay in the country, the up to 100 000 asylum applications – amounting to 1 per cent of the entire population (!) – expected for this year put unprecedented pressure on the country. This month, it emerged that Hungary is second only after Sweden in the number of asylum applications submitted in proportion to the country’s population in the EU, with the largest number of migrants coming from Kosovo, Afghanistan, the Palestinian territories and Iraq. A crackdown on illegal border crossing on behalf of Austria or Germany could result in large numbers of westbound migrants being stranded in Hungary and the country eventually becoming a final destination of migration.

Although at a recent appearance in Debrecen, the Prime Minister said that while Hungary’s “Christian, national” government has mercy in its heart and those genuinely fleeing persecution will be granted protection, he launched a renewed attack against economic immigration, stressing that “we don’t want any more of them to come and those who are here should go home”. He also claimed that he would have the city’s migrant shelter closed down were it not for EU requirements. This past week, Mr. Orbán defended his position on migration at a hearing in the European Parliament, during which he rejected the proposal on a quota to distribute migrants arriving to the EU between member states. His approach appears to meet the demands of the Hungarian population, two-thirds of which are in favour of restricting immigration, according to recent research by the think tank Századvég.

It is against this backdrop that the government launched the so-called “national consultation” on immigration, a questionnaire that has been mailed to all Hungarian citizens aged over 18. The consultation has been widely accused by opposition parties, NGOs and international organisations of stirring up xenophobia and being a waste of money; most recently, Cardinal Péter Erdő, leader of the Catholic Church, stressed the importance of solidarity and help to migrants.

While the method and content of the consultation can be questioned or disputed, it is undeniable that the rapid increase in the number of migrants arriving to European shores requires swift and decided measures both at community and at national level if European civilisation and values as we know them are to be preserved. This need is being increasingly recognised, as proven by British Prime Minister David Cameron’s recently announced radical measures to put an end to uncontrolled immigration. As the leader of an avowedly Christian government, Mr. Orbán is faced with the difficult challenge of finding a solution at national level that is both humane and fledged with the power to protect the country’s borders from an endless tide of immigrants, which, in the long run, could change the face of this country beyond recognition. 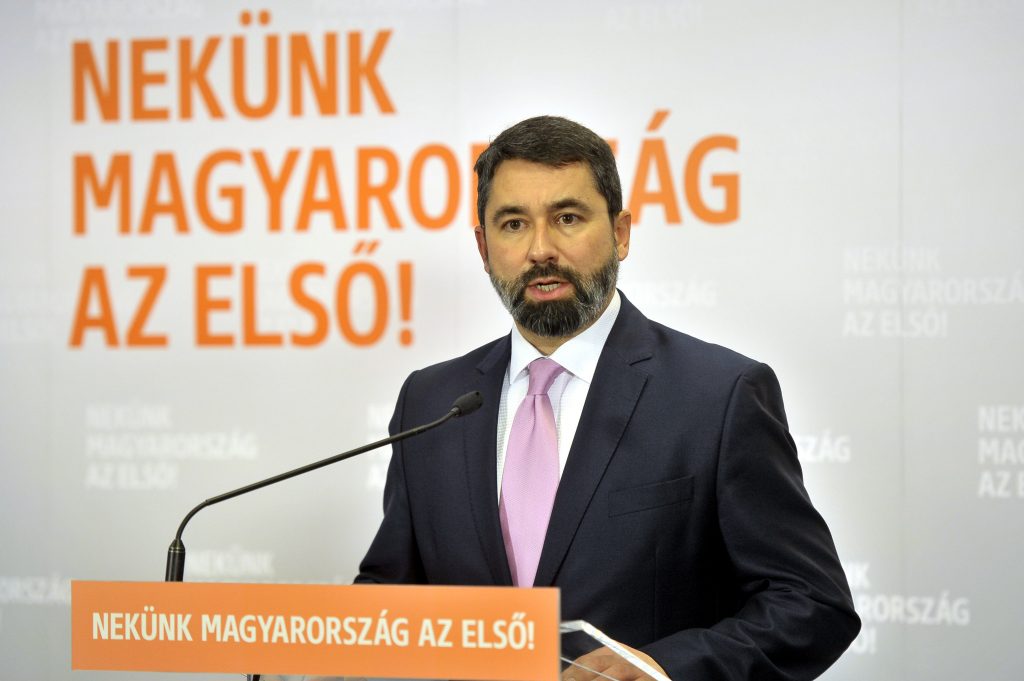 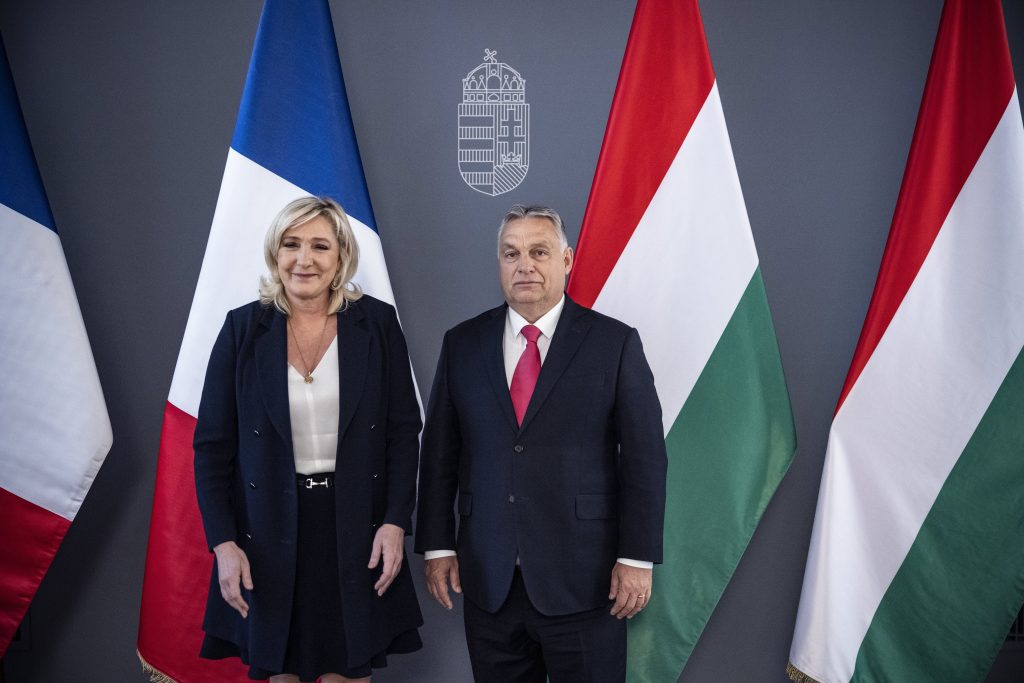