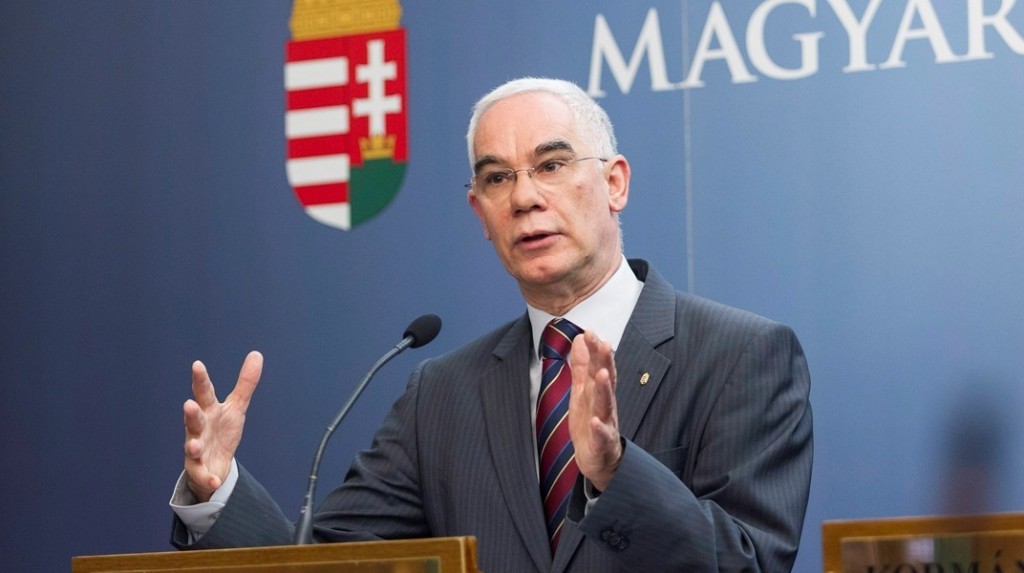 Zoltán Balog, Hungary’s minister of Human Capacities, has got one of the most prestigious human rights awards in Germany. Balog was recognised for his work for the social inclusion of the Roma and his efforts in 1989 to offer spiritual support to Germans who escaped from the German Democratic Republic.

The Hungarian minister has received the award on Wednesday evening in Berlin. Next to Balog, Pál Maléter the defence minister of the revolutionary government of 1956 has also awarded posthumously for his role in the uprising against the Soviets. His wife travelled to Berlin to receive the award.

Rainer Hildebrandt award is named after the anti-Communist human rights activist. The award is given annually in recognition of extraordinary, nonviolent commitment to human rights and is conferred on the birthday of Hildebrandt to mark International Human Rights Day.

The award was created by Alexandra Hildebrandt in 2004 after his husband’s death. They give the honor every year at 14th December  on Hildebrandt’s birthday.