‘How Good We Are Here’: Youth Video Contest on National Cohesion Launched 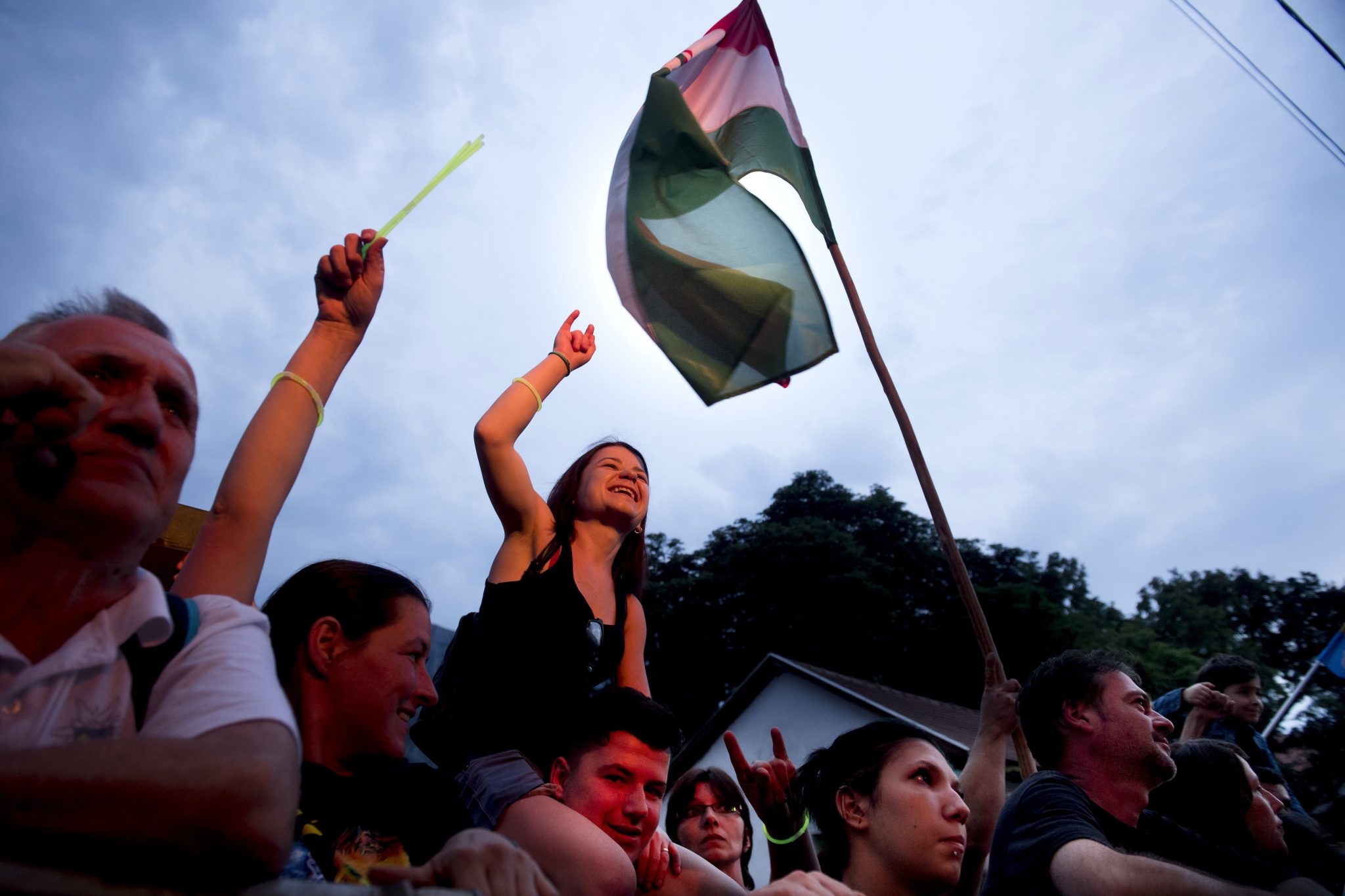 The secretariat for Hungarian communities abroad in the Prime Minister’s Office has launched a video competition for young Hungarians on the topic of national cohesion.

The aim of the project dubbed “How Good We Are Here” is to commemorate the 100th anniversary of the Trianon Peace Treaty Hungary signed on June 4, 1920, and strengthen the national cohesion of Hungarians around the world on National Cohesion Day. This will take place online on June 4, the secretariat said in a statement on Tuesday.

The secretariat invites young Hungarians in their home country and abroad to submit a video message or short film recorded with a regular camera or mobile phone to say what national cohesion means to them.

Applicants are encouraged to ask their parents and grandparents to get together with their friends, elderly neighbours or teachers to relate what national cohesion means to them.

The winner in each age group will receive a 300,000 forint (EUR 857) cash award and a special prize, and the best productions will be shown to the public on June 4.

Applications can be submitted at osszetartozunk@hatartalanul.net by May 25.