How Did the Death of a Meerkat in a Regional Zoo Make Front Page News Across Hungary?

Meerkats – everyone has heard about them, if not from elsewhere, than at the very from Disney’s The Lion King. But how could a little animal and its sad fate dominate Facebook and the front pages of all Hungarian news sites for days on end just 2 months after the elections?

Zara, the pregnant meerkat from the Kecskemét Zoo, died on Monday. The death of a living being is always sad news, but usually it doesn’t appear on the front pages of Hungary’s largest news outlets and magazines, including index.hu, 444 or WMN and blow up social media sites. So, what’s exactly behind this story to keep the Hungarian public life excited for days?

To sum up the story, the pregnant meerkat at the Kecskemét Zoo was enjoying her average day in their enclosure, when a boy from a group of 12-year-old schoolchildren reached into the open yard. This happens relatively often in zoos; the director of the Budapest Zoo told journalists that once a person even climbed into the enclosure of these lovely animals.

Although the Kecskemét Zoo placed signs at the residence of the meerkats, the boy still tried to reach them – just like his peers. Zara, however – because of her pregnancy – reacted more aggressively, protecting her habitat and future offspring. She took the boy’s innocent act as an attack and bit him. The boy, most likely terrified, pulled his hand out of the enclosure with a bigger swing and the animal fell to the ground near the visitors. She and the little meerkats died immediately.

The case went viral on Facebook after Tamás Tokovics, director of the zoo said goodbye to the meerkat in a very personal statement. He wrote about how the meerkat had lived at his house, and how they would “watch TV together.” When he saw Zara’s “little lifeless body, with blood flowing from her mouth and nose,” Tokovics “tried to bring her back to life with CPR and mouth-to-mouth, but to no avail.”

At the end of the post, he wondered why and how this could happen,

the ignorance of the rules, the ‘I can do everything’ behavior, the one-upmanship, I do not know…

Then, some news outlets published the post and the avalanche started, as well as a lynch-mob mentality in the comment sections, as it was not clear from the articles how the accident really occurred. According to the director’s statement, they were looking for the child for a long time after the event, and when he was finally found, he did not answer questions and they had to reconstruct what happened from his classmates’ stories. He added:

We do not want to crucify the boy. But everyone must learn from it.

However, the lynching mood had grown so far that many people commented that the child should be imprisoned as well as his parents, and many of them suggested that the boy would deserve the fate of Zara – or even worse.

In 2016, a somewhat similar zoo story provoked a public outcry: then, a 3-year-old fell into the yard of a gorilla, called Harambe in Cincinatti Zoo, and the animal had to be shot to rescue the child. Thanks to international media coverage the story went viral on social media, just as Zara’s misfortune in the Hungarian press, and soon, Facebook commenters started to wonder why the animal had to die – and not the child.

In Hungary, some also argued that if the child behaved according to the signs and rules, the meerkat would be still alive. This probably true, and we could say that the boy shouldn’t have tried to reach the meerkats, maybe his parents should teach him more to comply with the rules, or the teacher should have paid more attention. However, as some comments note, it is common for children to break some rules and learn from their actions and mistakes – perhaps they do not understand why they need those rules, or they cannot make as responsible decisions as an adult. Since neither the child, nor his family background is known to the commenters, it is difficult to draw a clear conclusion from the case and tell whose fault the death of this small creature was.

The main question is: is it right to make a martyr of an animal and throw a 12-year-old boy, who is probably struggling with guilt, in front of the hordes of Facebook commenters who wish his death without knowing him? 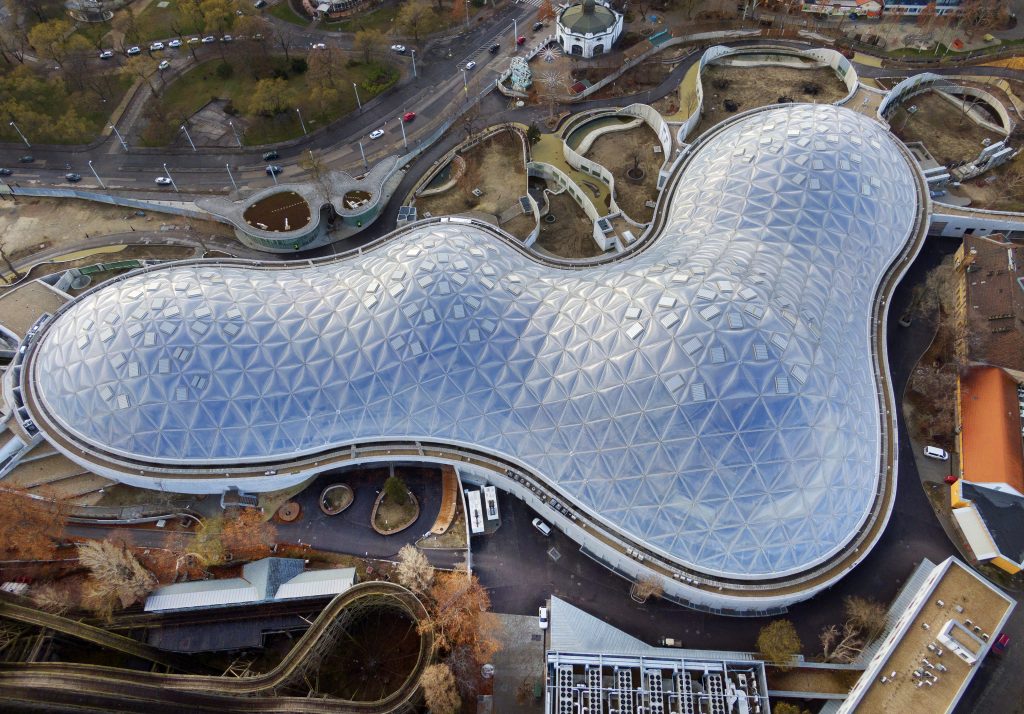 The city of Budapest has offered property rights of the Biodome, now under construction in the City Park, to the Hungarian state in return for the government completing the contested project. Erzsébet Gy. Németh, one of the city’s deputy mayors, told a press conference on Wednesday that the Orbán government had not been responding since […]
MTI-Hungary Today 2021.10.20.

A man has been charged with illegally operating a private zoo near Budapest with endangered and potentially dangerous species, the Pest County prosecutor’s office said on Friday. The zoo in Érd showing including lions, pumas, crested porcupines and Arctic foxes, among other species, was ordered to close down in 2017, the prosecutor’s office said. Despite […]
MTI-Hungary Today 2021.10.01.