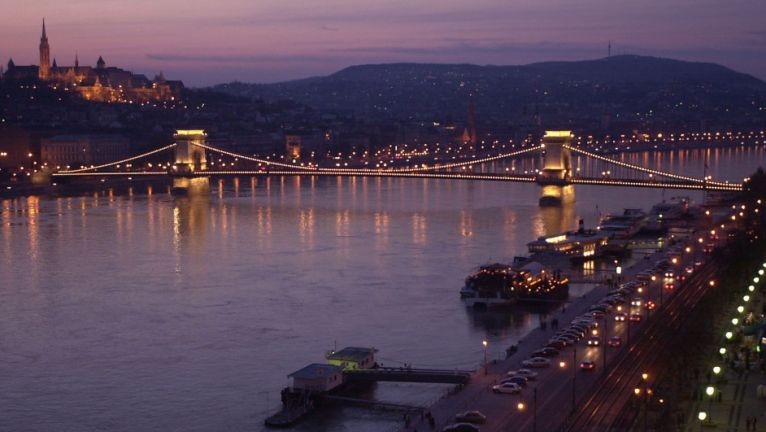 Although the average net salary in Jász-Nagykun-Szolnok has increased by 49 percent since 2014, the area’s housing prices have not shown nearly as much growth. According to a recent analysis by ingatlan.com, Budapest’s average real estate prices have grown by 123 percent accompanied by a 38 percent salary increase.

“In Budapest, the average price per square meter of flats and houses on the market rose by 123 percent to HUF 657,000 between 2014 and 2018. This is by far the highest price in the country. Although the greatest wage increase occurred in Jász-Nagykun-Szolnok, the average price per square meter there only increased by eight percent to 118,000 HUF,” said László Balogh, a leading economist at ingatlan.com.

Balogh argues that the initial situation should not be forgotten when examining the differences between salaries and housing prices. When wages are higher than the national average in some areas, people will move, fulfilling the shortage in the job market. But, this process may hinder the chance of a further wage increase.

However, if new employees start appearing in a particular county or city, this will increase the demand for property. Because supply is relatively fixed, this may cause long-term price increases to take place in the housing market in the region.