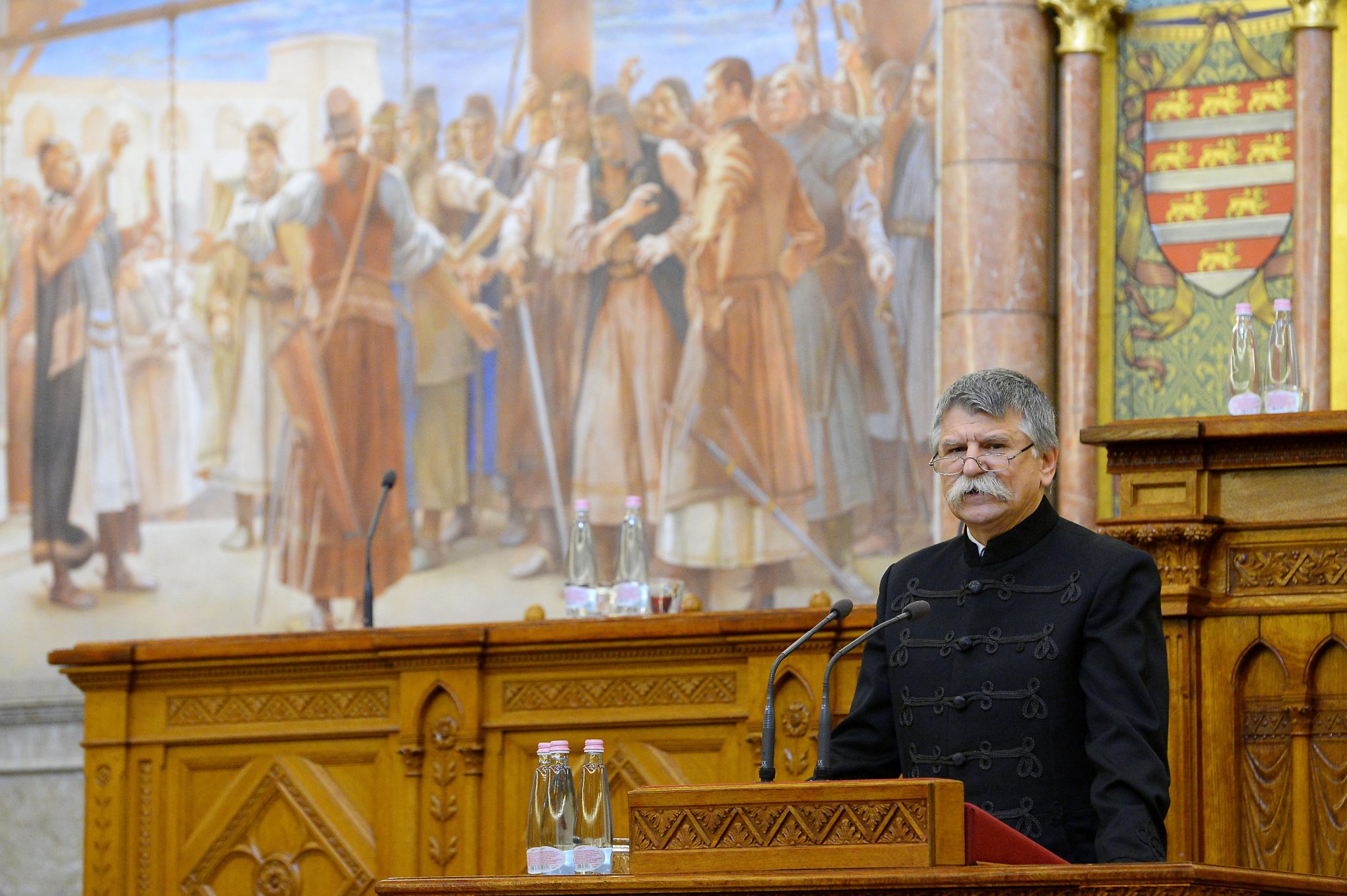 House Speaker László Kövér said on Sunday that opposition Democratic Coalition leader and former prime minister Ferenc Gyurcsány belonged to “the rock bottom of Hungarian politics”, and there were few figures in Hungarian history in the 20th and 21st centuries who had caused more damage than Gyurcsány.

Referring to former ruling Fidesz mayor of Győr, Zsolt Borkai, who was recently implicated in a sex scandal, Kövér said in an interview with public radio Kossuth that the “moral stumbling that would normally be classified as a private vice” had turned out to be an “unforgiveable sin”, yet Gyurcsány and former left-wing prime minister Gyula Horn committed “a series of sins against the nation” which now appear to be forgivable.

Referring to Horn’s involvement in the brigades that helped crush the 1956 anti-Soviet uprising, Kövér said no greater sin had been committed during post-communist transformation than the Socialists’ choice of Horn, “a traitor who fought against his own nation” before he vied to become prime minister only four years after the first free elections. However, compared to Gyurcsány, “a petty nobody traitor against the nation”, Horn was a “knight and a national hero”, he added.

Referring to Gyurcsány’s so-called “lies speech” and the actions of riot police during his time in office, Kövér said the “sins” committed by Gyurcsány, including “the Őszöd speech, the mounted attacks, the police attacks and all the lies he said”, could not be compared with Borkai’s “moral stumbling”, Kövér said. “There’s no reason to be proud of what Borkai did as a member of the community, but it showed that such a mistake cannot be made without consequences,” he added.

Commenting on opposition Momentum leader András Fekete-Győr who was campaigning in support of the liberal candidate instead of the ethnic Hungarian Transylvanian candidate in the presidential election campaign in Romania, he said the Hungarian left-wing always had an inclination to form alliances with anybody against his own nation.

In the featured photo: László Kövér. Photo by Lajos Soós/MTI