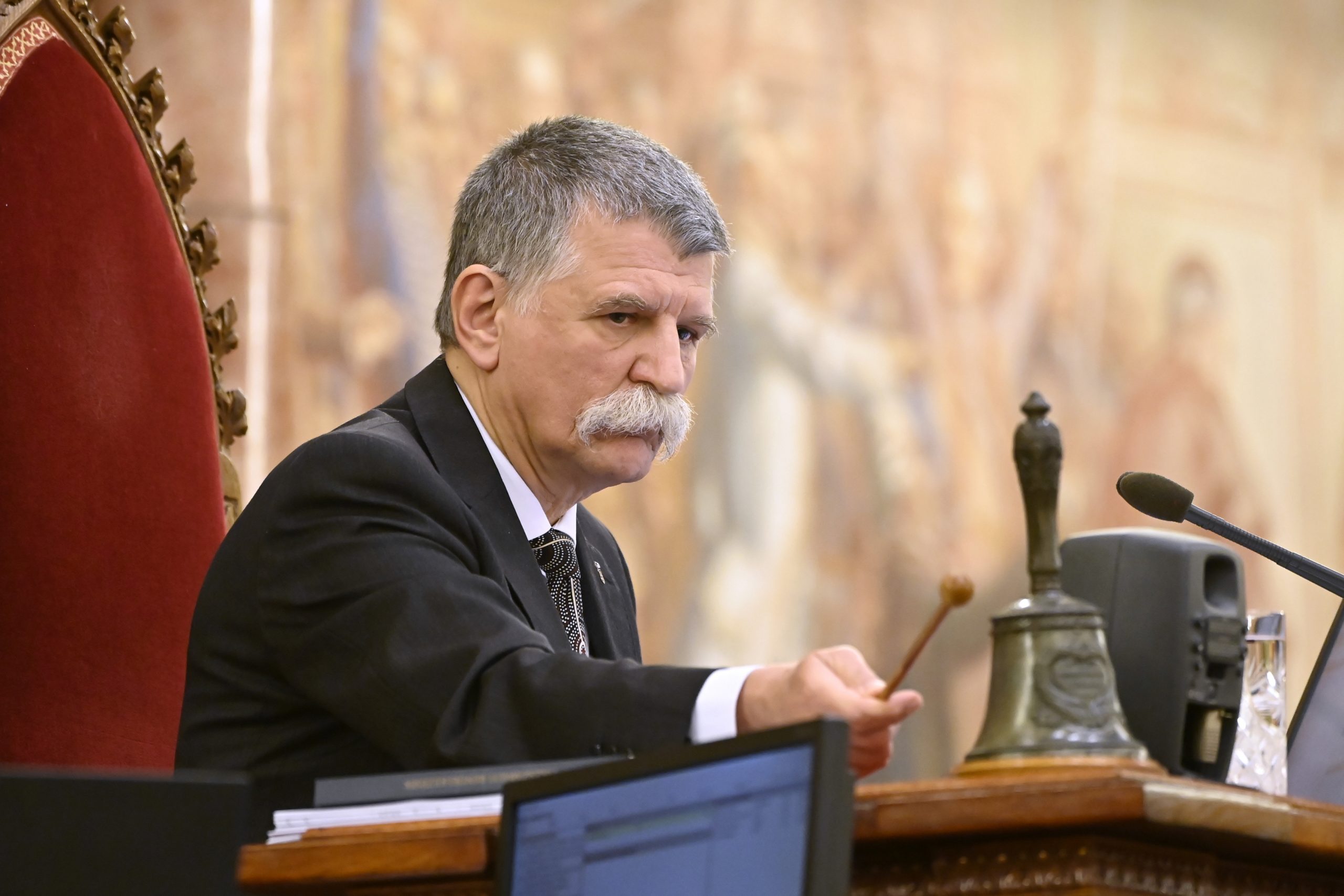 The European Union’s institutional system is in need of reform, Speaker of Parliament László Kövér (Fidesz) said in an interview to Saturday’s online edition of the pro-government daily Magyar Hírlap, arguing that the bloc’s institutions had “strayed too far” from their original principles.

Kövér said it was nation-states that were the primary factors in the “complex structure” that is the EU.

“That’s why we never equated Brussels with the European Union, not even in our communication,”

the speaker said. “We say that we want to return to the original ideal of the European Union, back to starting point. What we mean is that the EU’s institutional system is in need of reform because it has strayed too far from its original principles,” he added. “It’s high time we nailed our own principles to the front door of the Brussels Parliament.”

Kövér said one of these would be that the EU cannot exist without independent member states. European institutions are there to serve the cooperation among member states rather than to discipline their democratically-elected governments, he said.

The speaker said it should also be made clear that “having senior EU officials on the payroll of a global loan shark” amounted to “corruption and illegitimate influencing”.

Hungary also wants to eliminate the use of double standards, he said.

“This is why it’s so hard to establish definitions that mean the same thing to everyone when it comes to things like the rule of law or constitutionality because so many countries, so many customs,” Kövér said.

“We, for instance, are not a monarchy,” he said. “In our country, it’s not the government that controls prosecutors.

We have a constitutional court and parties are not the ones delegating judges and we don’t have a state church.”

Concerning a plan by Hungary’s opposition parties to cooperate in the next general election, the speaker said it was not yet clear what would come of the situation.

“But in the meantime, we’re preparing for a unified challenge from the opposition . regardless of the sort of conflicts this slop coalition will be brimming with,” he added. The speaker said the opposition’s “crazed desire for power” would make them “put aside all their morals”.

He said the opposition lacked the policy proposals and the organisational and intellectual base needed to challenge the government. At least half of the parties, he said, could not contest the election on their own. 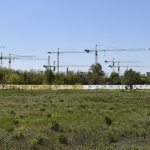 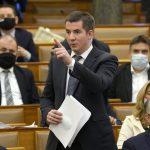