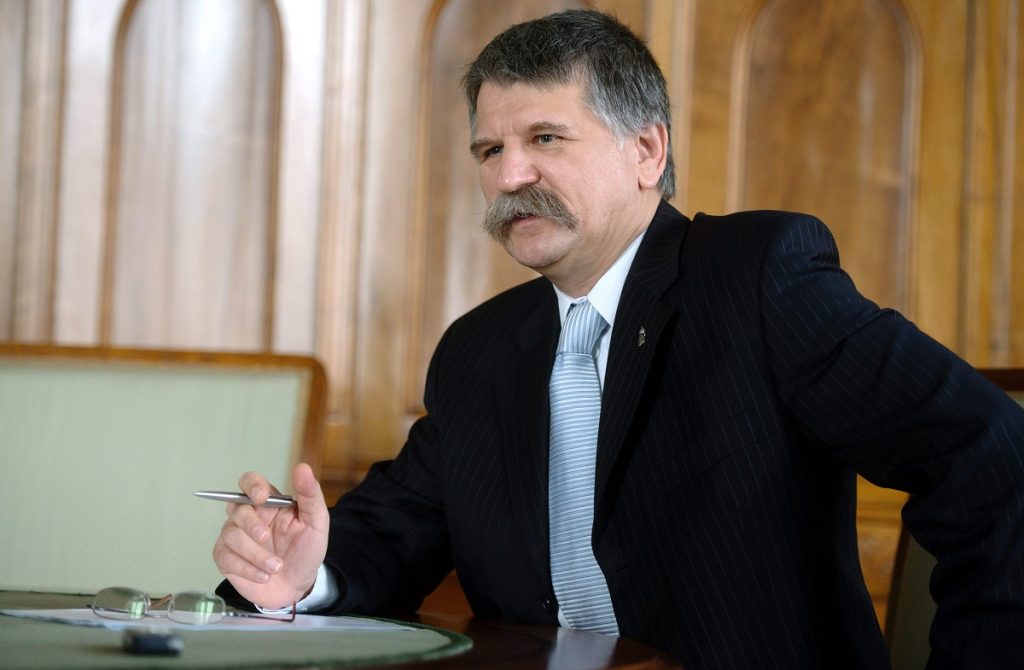 Hungary’s interest representation capability in many respects is worse than at any time in the past 25 years because it chose a road to economic recovery which has harmed foreign interests, Speaker of Parliament László Kövér told public radio. In an interview to Kossuth Radio, Kövér said the first Fidesz government in the period 1998-2002 was able to represent the country’s interests with the appropriate weight in international forums. But in the past four years, the cabinet chose a path to setting the country on its feet — following the bankruptcy foisted on Hungary by former Socialist PM Ferenc Gyurcsány — which has harmed certain international interests, he insisted.

On the topic of Hungarian communities in near abroad, Kövér said Hungary-Romania ties are at such a nadir that the future of Hungarian communities in Transylvania must be seen with grave concern, he said. Besides giving substantive support, the government is trying to build economic ties which can help Romania’s Hungarian community, he said. Hungary’s government would like to make sure that Europe not only hears those voices that resort to force to enforce constitutional rights to self-determination, but those who try to use peaceful means towards the same goal.

He said attitudes to human rights in the European Union are “a bit distorted” since its rules are more preoccupied with “the mental hygiene of chicken hybrids and fattened pigs” than with protection of the rights of communities to educational and cultural self-determination. Kövér praised such neighbouring countries as Slovenia and Croatia for protecting the rights of Hungarian communities. As for Serbia, he said the situation was improving somewhat. Kövér condemned Slovakia for seeing the Hungarian community as a “national security risk.”