House Speaker: Hungary Has No Intention To Leave The European Union 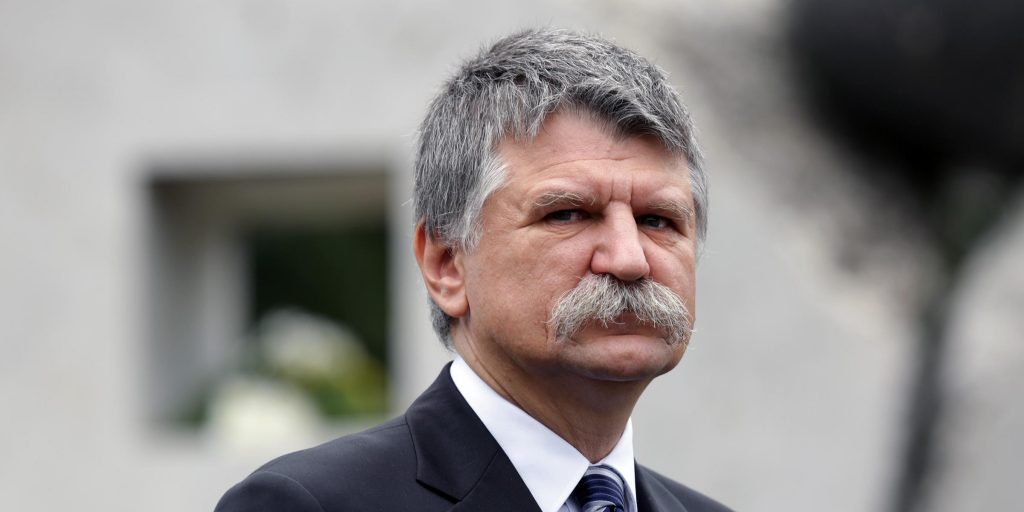 Hungary does not intend to follow the United Kingdom and leave the European Union, the Speaker of the National Assembly has confirmed.

Speaking to the state news agency MTI on Friday, László Kövér said that the UK’s decision to leave the community means that the European Union’s strength and weight will decrease, and the opposite result would have better served Hungary’s interests. Pointing out that Brexit also means the diminishment of the political potential of member-states opposing the creation of a United States of Europe, Mr. Kövér recalled that the UK, Hungary and other Visegrád Group countries – Poland, the Czech Republic and Slovakia – were of the same opinion in most debates concerning the future of the European Union.

He said that the majority of Britons voted in favour of Brexit because they had “had enough” of Brussels politics which they perceived as diktats and an “upredictable and exaggerated” intrusion into their day-to-day lives. The EU’s authority was supposedly also weakened by the “impotence and ineptitude” that characterised the handling of the migrant crisis, Mr. Kövér argued.

The House Speaker dismissed a question on whether Hungary could possibly join the United Kingdom in leaving the EU, saying that “At present, I believe that outside the European Union, Hungary would find it much more difficult to thrive, it would be much more difficult to continue building a civic Hungary”. However, he added that if the European Union fails to change its political direction and becomes a kind of “elite club” in which Brussels bureaucracy and certain old member-states can tell everyone “which way is forward”, a situation in which remaining a member carries more disadvantages than advantages is conceivable. “If the EU changes its direction, I don’t think this question has to be raised in the near future”, he made clear.