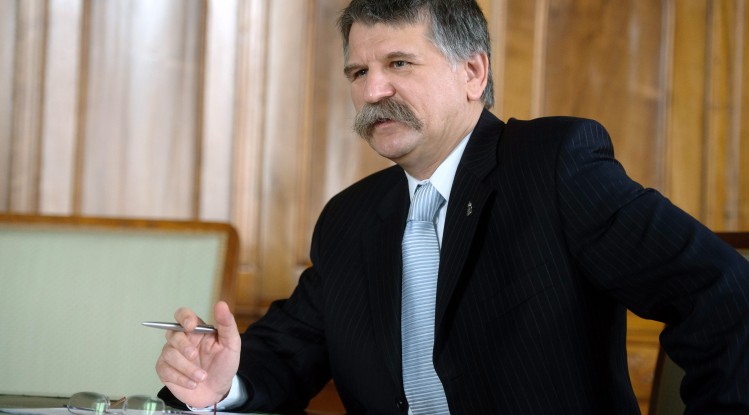 “Systematic pyschological and political warfare” is under way against identities that have held the world together until now and mass migration is engineered to lead to a homogenised European population deprived of its culture, the speaker of the Hungarian National Assembly has said in a Friday morning radio interview.

Speaking on the occasion of the Day of National Minorities, László Kövér explained that both ethnic Hungarian and Romanian communities in Transylvania are faced by losing their tootes. Support to national minorities living in Hungary and ethnic Hungarians in Slovakia and Romania in strengthening their European roots will be most important when these national cultures will need to be protected from attacks of even greater magnitude, he explained. Hungarians “row in the same boat” with national minorities and certain forces are trying to sink this boat, the house speaker said. 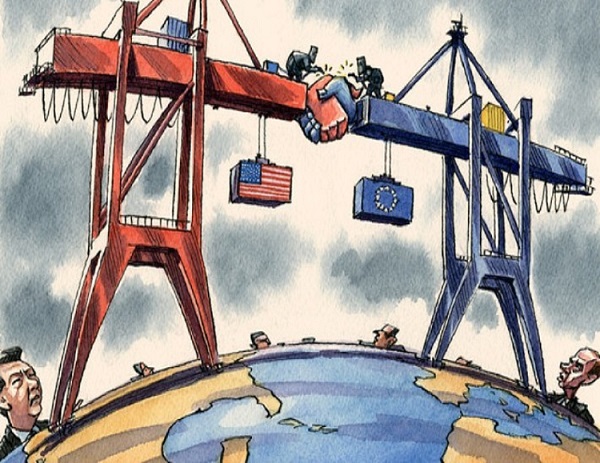 Non-voting spokespersons representing each of Hungary’s thirteen national minorities, who have been appointed with the new electoral law taking effect in 2012, also keep contact with investors active in Hungary as well as economic entities and political actors in their mother countries and therefore act as “authenticators” of Hungarian governmental policies, he argued.

Globalisation comes with a multitude of damages, disadvantages and destruction to national cultures and is aimed to create a “homogenised European population” which can be controlled by global mammoth cooperations in Brussels, Mr. Kövér argued. He cited the planned Transatlantic Trade and Investment Partnership (TTIP) between the European Union and the United States as an example, which will profit multinational companies based in the United States and, to a lesser extent, a handful of larger EU member states.