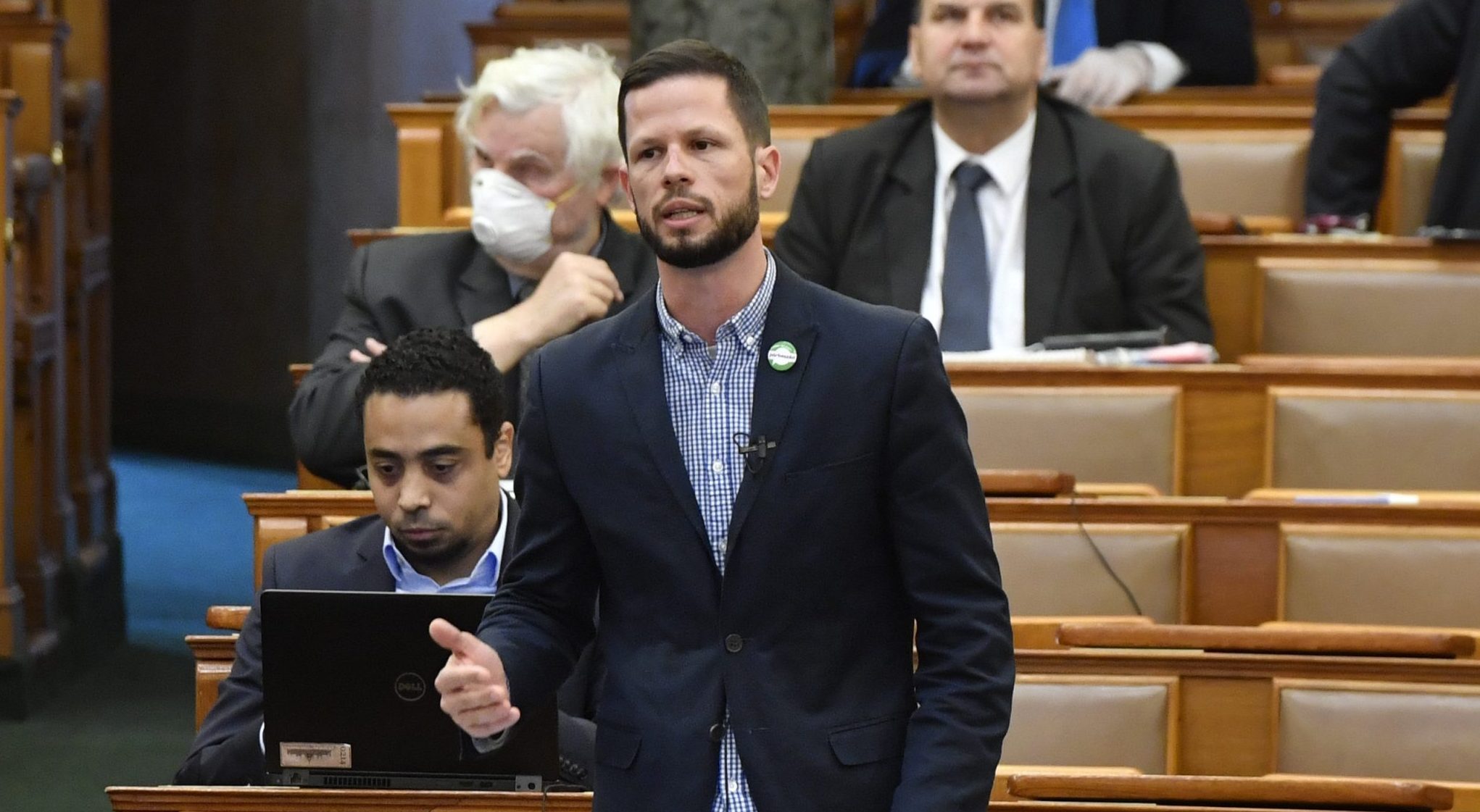 During a session of parliament on March 1, Tordai attempted to make video footage, “rushed after Finance Minister Mihály Varga and blocked his way when the minister wanted to return to his seat”. Tordai also disobeyed the house speaker, who “positively instructed” him not to follow the minister into the lobby. 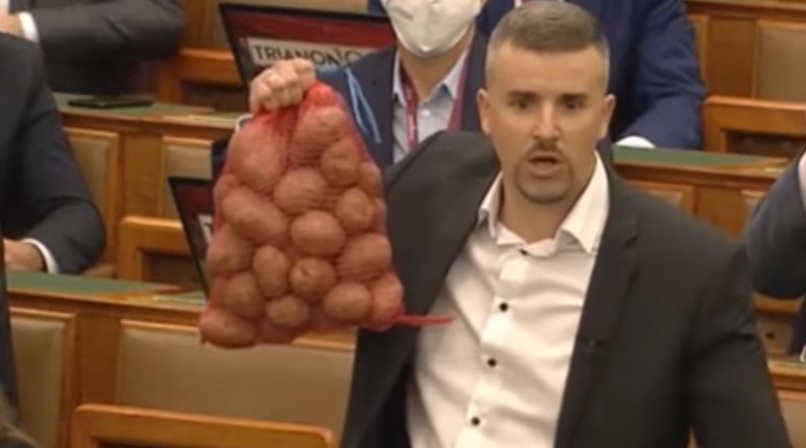 Tordai “deliberately obstructed a participant of the session in his free movement”, Kövér said in his justification to the fine. He said that Tordai was a notary of parliament, whose responsibilities included “respecting and enforcing house rules and protecting the reputation of parliament, adding that it was the fourth occasion Tordai was violating house rules in the current parliamentary cycle.

Tordai will have eight days upon receiving the decision to file an appeal with parliament’s immunity committee.