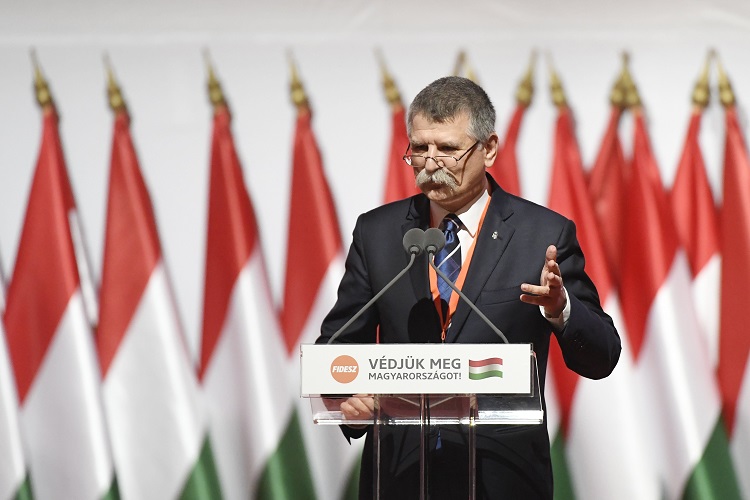 The EP elections next May will hopefully be a victory for the Europe of nation states and not the federalist concept of the European Union, Hungarian House Speaker László Kövér said in an interview to Polish public television in Krasiczyn, southeast Poland, late Saturday.

“The elections will decide the question of which direction we are headed in the: direction of a federalist state or that of stronger nation states,” Kövér told TVP Info. At issue is the preservation of national culture or “switching out populations in Europe” to establish “a mixed population, without a culture”; it is deciding whether to support families or “various gender theories”, or to “erode the values of both Christian and pre-Christian civilization”, he added.

Kövér gave the interview together with his Polish counterpart, Marek Kuchcinski, after addressing a free university organized by the Waclaw Felczak Polish-Hungarian Cooperation Institute. Kuchcinski said that Poland sees the EU as an alliance of sovereign states, while Brussels “is thinking about a two- or even three-speed EU, which is an endeavour to disintegrate the union”.

The parliamentary speakers both stood up for a strong and democratic EU, and dismissed reports in the Western media that suggest Poland or Hungary could be preparing to leave the EU. 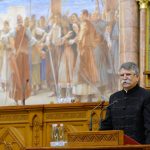 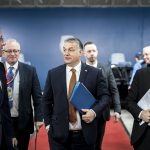