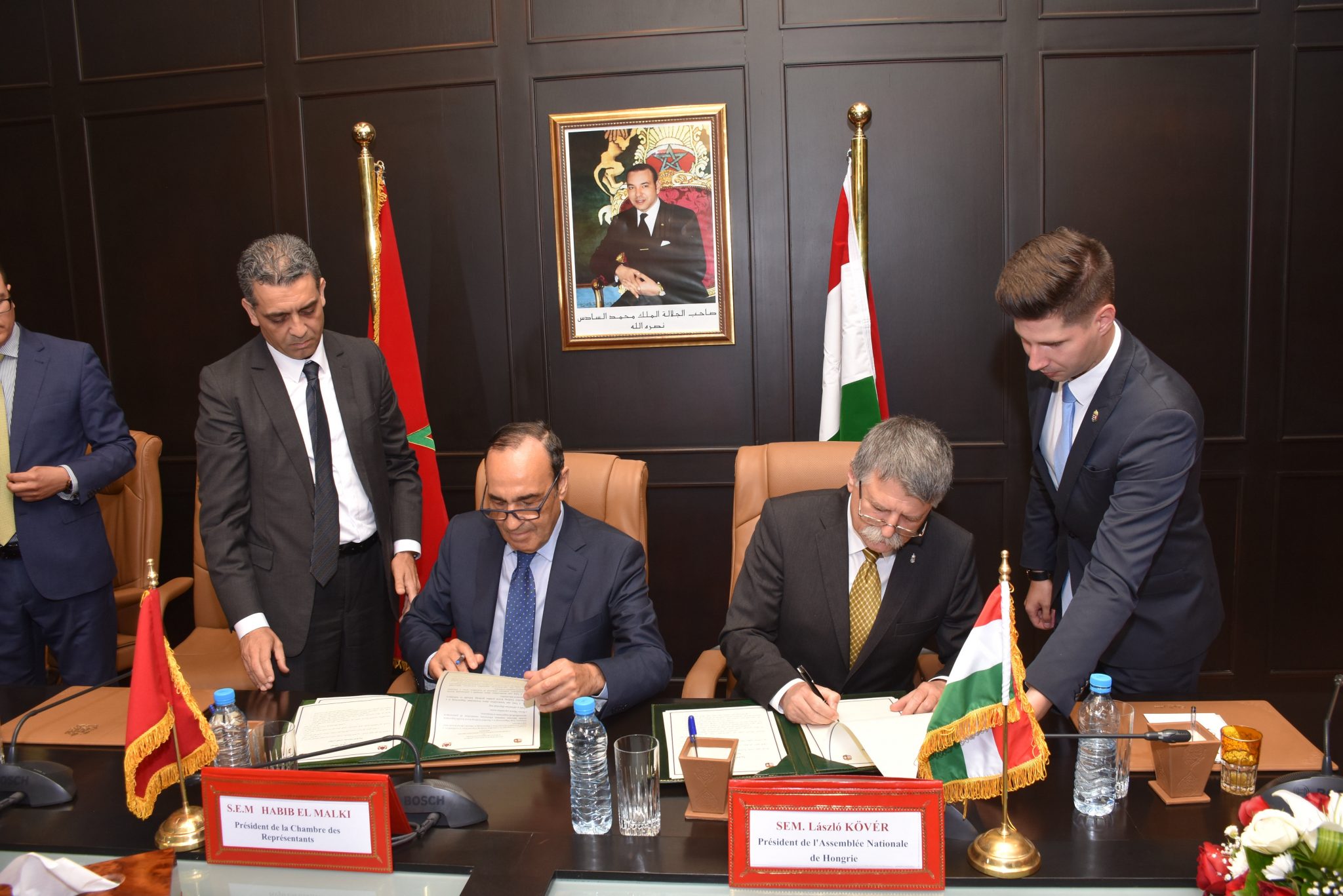 At the meeting which took place in Rabat on Tuesday, the Moroccan minister thanked Hungary for its “generous” scholarship scheme, according to a parliamentary press office statement. The programme, he added, was “extremely popular”, with almost 700 Moroccan students applying for 100 Hungarian government scholarships offered in the 2018/2019 academic year. He asked the Hungarian government to increase the number of scholarships for the next academic year.

Kövér said the student exchange scheme was “the best investment for the future”, adding that it could become “an effective tool of grassroots diplomacy”.

As an example of good ties in higher education, Kövér mentioned cooperation between Budapest’s ELTE and Cadi Ayyad University in Marrakesh in the area of national heritage protection and cultural tourism courses.

Kövér also had talks with Foreign Minister Nasser Bourita on reinforcing bilateral business and cultural ties as well as on finding joint ways to address global challenges such as international terrorism and illegal migration.

Uncertainty in the Mediterranean requires regional cooperation, too, such as building stronger ties between Morocco and the Visegrad countries, Kövér said.

The speaker expressed appreciation for Morocco’s “open policy aimed at stabilisation” in north Africa and for its measures against terrorism.