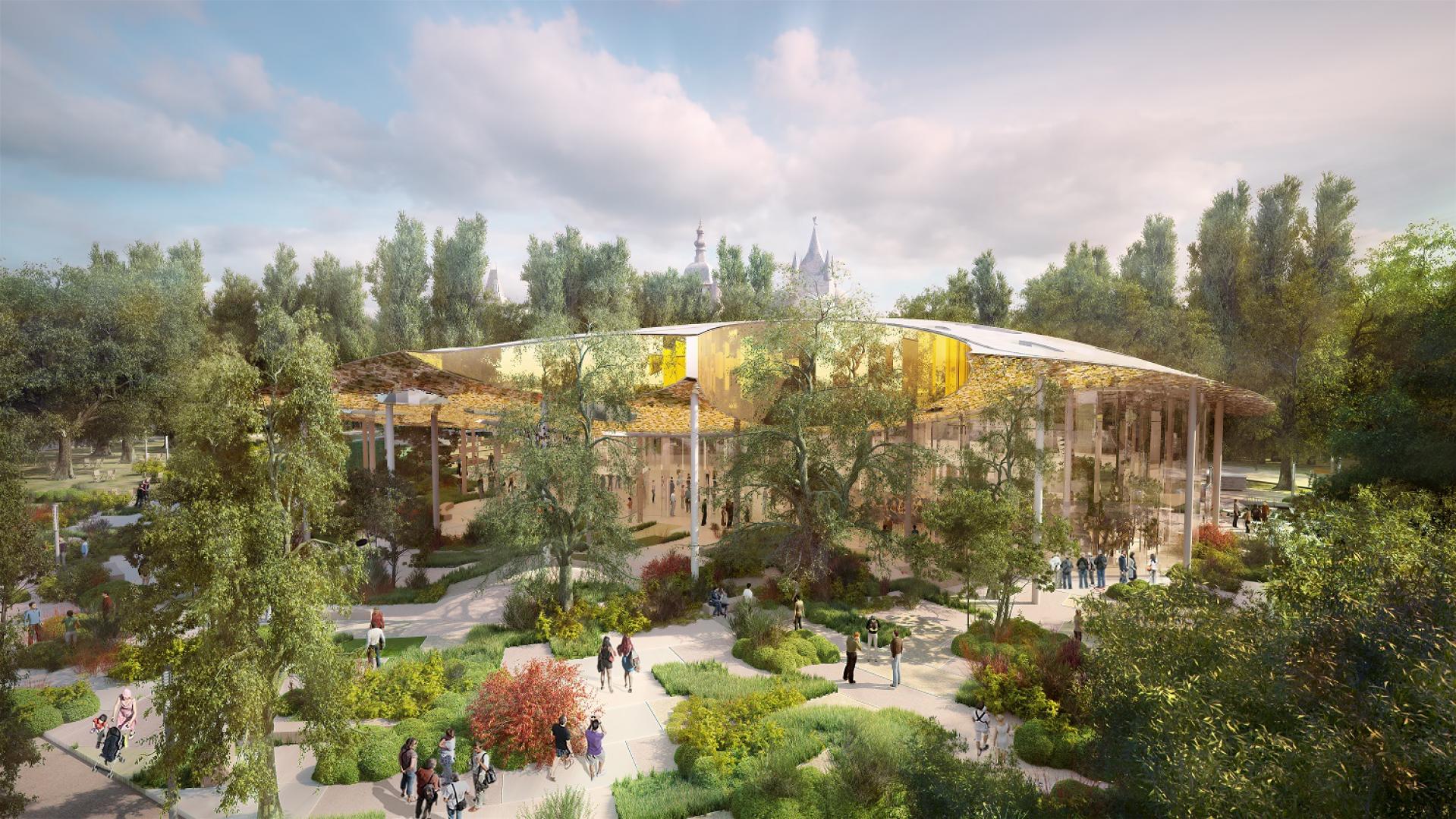 The House of Hungarian Music, planned to be built as part of the Liget Budapest Project in the City Park, has won the award for best public building in Europe at the International Property Awards.

The award was collected by the company’s technical deputy director, Attila Sághi, at a ceremony in London late on Thursday, a statement by the project company Városliget Zrt said.

The House of Hungarian Music designed by Japanese architect Sou Fujimoto is expected to become one of Budapest’s iconic buildings, Sághi said. It is scheduled to open at the end of 2021, though the structure of the building is to be completed within 9 months, he added.

HT Vlog: Join Us on the Stage of the ‘House of Hungarian Music’ at Sziget!

The building next to the lake in the city park will feature interactive exhibitions presenting Hungary’s rich musical heritage, will run music pedagogy workshops and present music events indoors and outdoors. The environmentally friendly building aims to create a continuity of indoor and outdoor spaces, linking the natural and the built environment, the statement said.

From among the category winners, a jury will pick the buildings for the World’s Best on Dec. 2

Featured photo: design plan of the House of Hungarian Music, via zenehaza.com