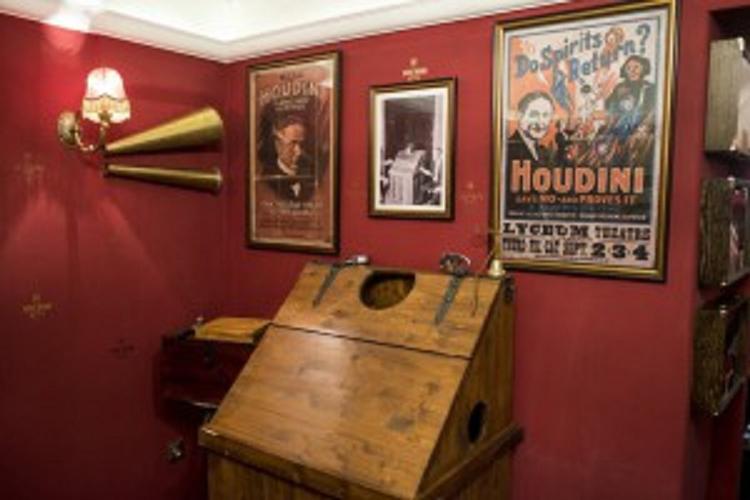 The Budapest-born illusionist is known to the world as the greatest-ever escape artist in the history of the world, as well as one of the leading performers of the modern age. According to George Bernard Shaw, the British writer, the most-cited names across the world are: Jesus, Sherlock Holmes and Houdini. You can read more about the master of illusions in our weekly series about celebrities – artists, actors, musicians, sport stars and scientists – who have some Hungarian origin, titled Hungarian Roots. 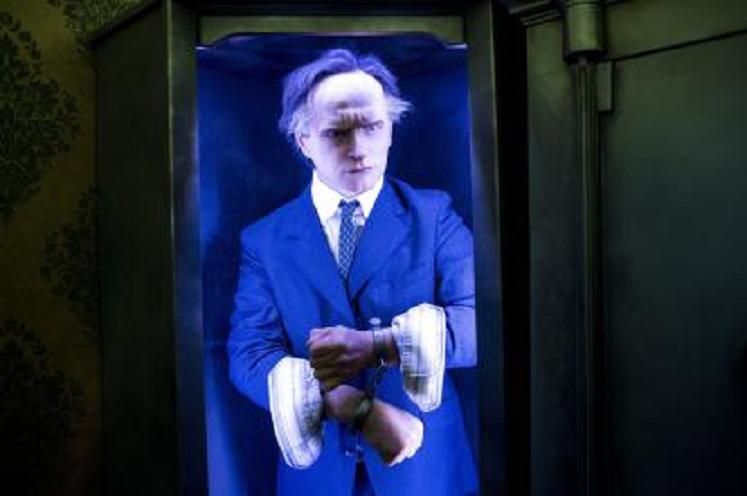 Speaking at the opening ceremony, Hungarian escape artist David Merlini, who has invented and created the museum, said that the exhibition also shows the props of a feature-length film that was made about Houdini in Hungary two years ago.

The museum also offers magician’s shows and interactive programs to visitors and a stage to young magicians to try their skills. This house can be a home for the young magicians who need a place where they can start from their carrier, added Merlini. 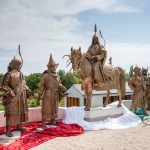 Top 7 Places to Go in the Countryside This Weekend 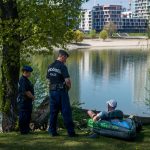