“Hotel Mum & Dad”: Nearly Half Of Young Hungarians Are Stuck Living With Their Parents 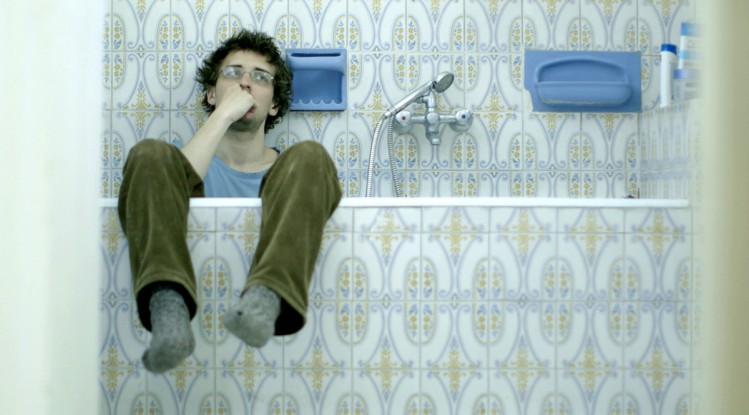 Close to half of young Hungarians are living with their parents and a further one-third in a single-person household, a survey commissioned by the French-owned loaning company Cofidis shows.

According to the nationally representative poll, over one-third of Hungarians between the age of 18 and 36, the so-called Y Generation, own their own dwelling – mostly acquired with parental help – and while 44 per cent continue to live with their parents, two-thirds of the age group say that they are supporting themselves from their own salaries and without assistance from their parents.

Similarly to the national average, 10 per cent said that they had taken on a loan in the past quarter and spend an average of HUF 30 000 on repaying debt.

The survey also revealed that the average age of marriage has been delayed by eight years, to 28 yearsa among females, since the transition to democracy and only 10 per cent of today’s young are married. The overwhelming majority – 82 per cent – of adults under the age of 35 are childless, although 77 per cent of them said that they definitely want to have children in the future, the survey pointed out.

Data released by the Central Statistical Office in April showed that one-third of Hungarians aged 20-39 are living with their parents. 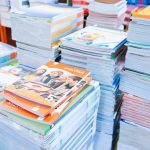