Gov’t Allocates HUF 80B to Reducing Hospitals Debts and Developments 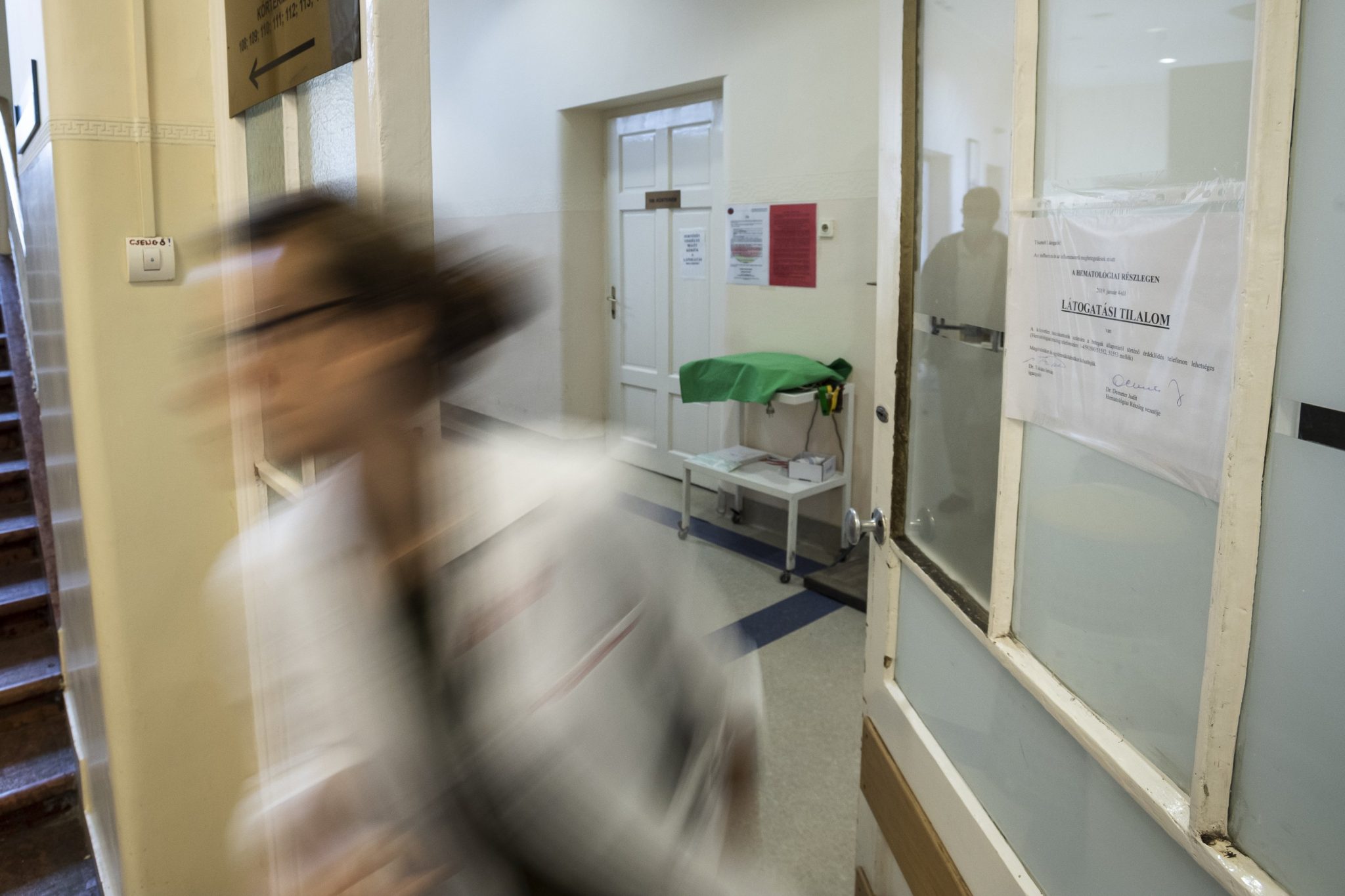 The government has decided to allocate a total 79.4 billion forints (EUR 239.6m) to development projects in hospitals and reducing the hospitals’ debt portfolio, the head of the Prime Minister’s Office announced on Thursday.

Gergely Gulyás said that 36.6 billion forints of the grand total could be used for modernisation, while the rest would go towards debt service.

Gulyás also said that unlike the current practice of the government simply paying off hospitals’ debt, the government “itself will negotiate and verify each service invoice submitted”.