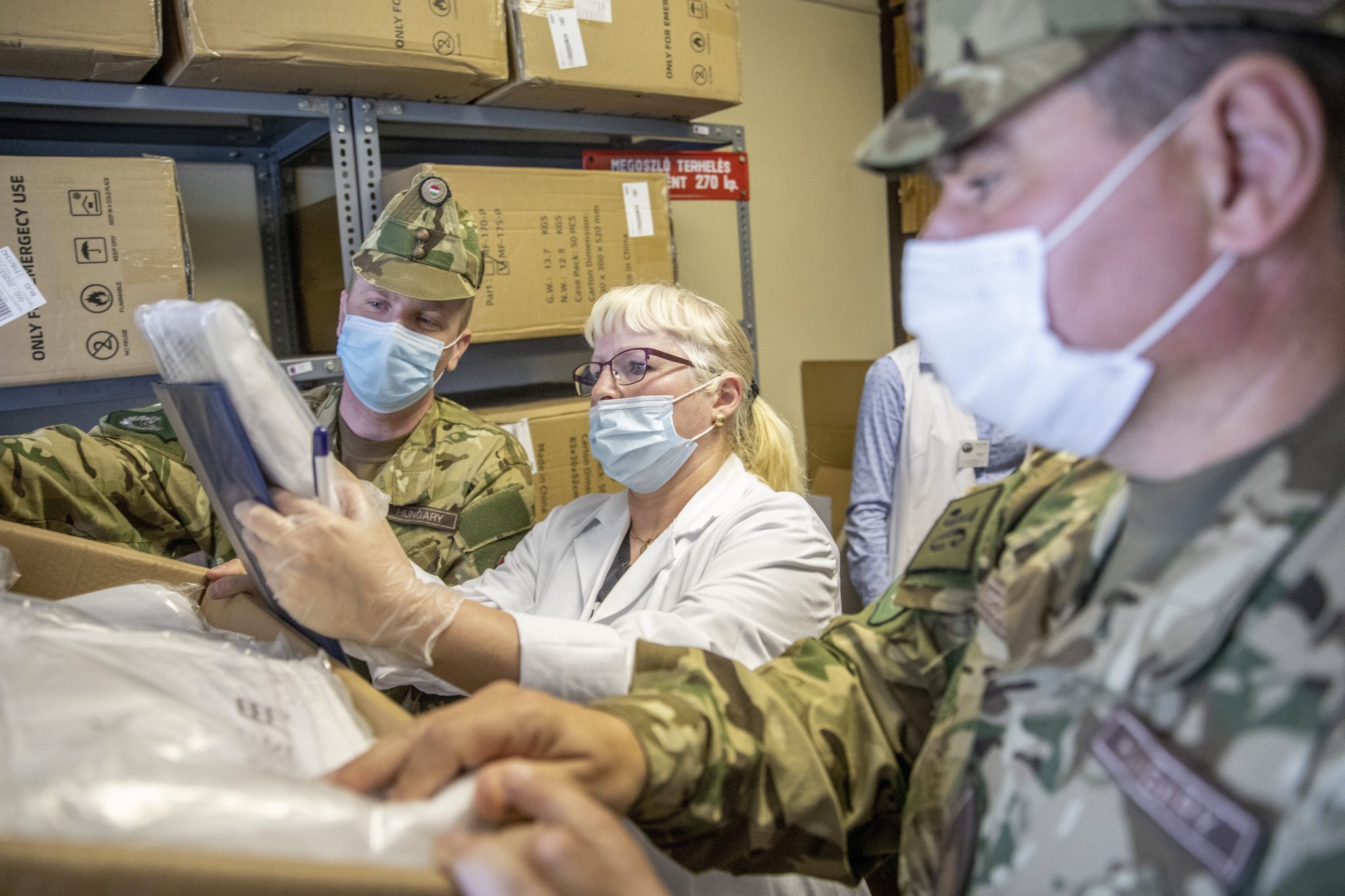 Although the state of emergency ordered in connection with the novel coronavirus outbreak will soon end in Hungary, some of the measures made during the time will remain to “prepare for a possible second wave of the epidemic.” As part of this, the recently introduced system of hospital commanders will also carry on indefinitely under current regulations. Despite that it was said from the beginning that their competence does not extend to professional issues, a new regulation suggests otherwise.

The first hospital commanders were issued at the end of March and were tasked with managing hospitals’ inventories, facilitating the flow of information, and ensuring the security of hospital premises. According to the official wording, “they will take over some of the administrative burden from healthcare workers, allowing more resources for treating patients.”

Although originally it was said that the commanders would make no decisions or make any recommendations concerning professional issues of a medical nature, a recent decision might give them the power to after all.

The Minister of Human Resources has imposed a partial restriction on signing contracts for health facilities maintained by the National Healthcare Service Center (ÁEEK), Medicalonline reports.

According to the measure introduced at the end of last month, hospitals can only enter into contracts with privately owned companies, sole proprietors, or private persons should the decision be professionally appointed and confirmed. The application is then submitted to the Head of the Operative board for approval through the Ministry’s background institution, the ÁEEK.

Based on the evaluation of the Operative board, the final decision on the issue is then made by the Human Resources Minister.

According to the ministry’s statement, the main objective of the measure is to maintain the security of patient care so that the hospital system does not become burdened by long-term contracts during preparations for the epidemic.

The explanation says that this provision does not cause time delays in daily care, does not affect permanent, contracted employees, and is in line with the government’s intention to prevent hospitals from becoming indebted again.

The action does not affect existing contracts that are in effect, on the basis of which fulfillment is still guaranteed.

However, Medicalonline draws attention to the fact that this new decision could pose serious dangers, especially in a situation of force majeure.

The news portal mentions ventilators as an example. If a ventilation system breaks down and it can only be repaired by a private operator, then the relevant hospital director needs to offer a recommendation for a plan of action to be approved by the hospital commander, then by the ÁEEK, then by the Operative Board, and finally the Human Resources Ministry. This way, cases that would require immediate decision-making might get stuck in the maze of bureaucracy.

The new regulation coincides with the fact that for some time now it seems that instead of the human minister, oncologist professor Miklós Kásler, whose ministry has been responsible for healthcare issues since 2010, more and more authority is being transferred to the Interior Minister, Sándor Pintér, a former top police official.

Liberal news site 444.hu goes so far as to write that Sándor Pintér can take over the administration of Hungarian healthcare. According to the article, the Prime Minister is quite content with how Pintér manages healthcare in a military manner. According to the article, operational and professional management might be separated in the future, bringing a completely new financial system to healthcare. Details are still unclear, however, it is very likely that Sándor Pintér will play an important role in the new system, the portal writes.