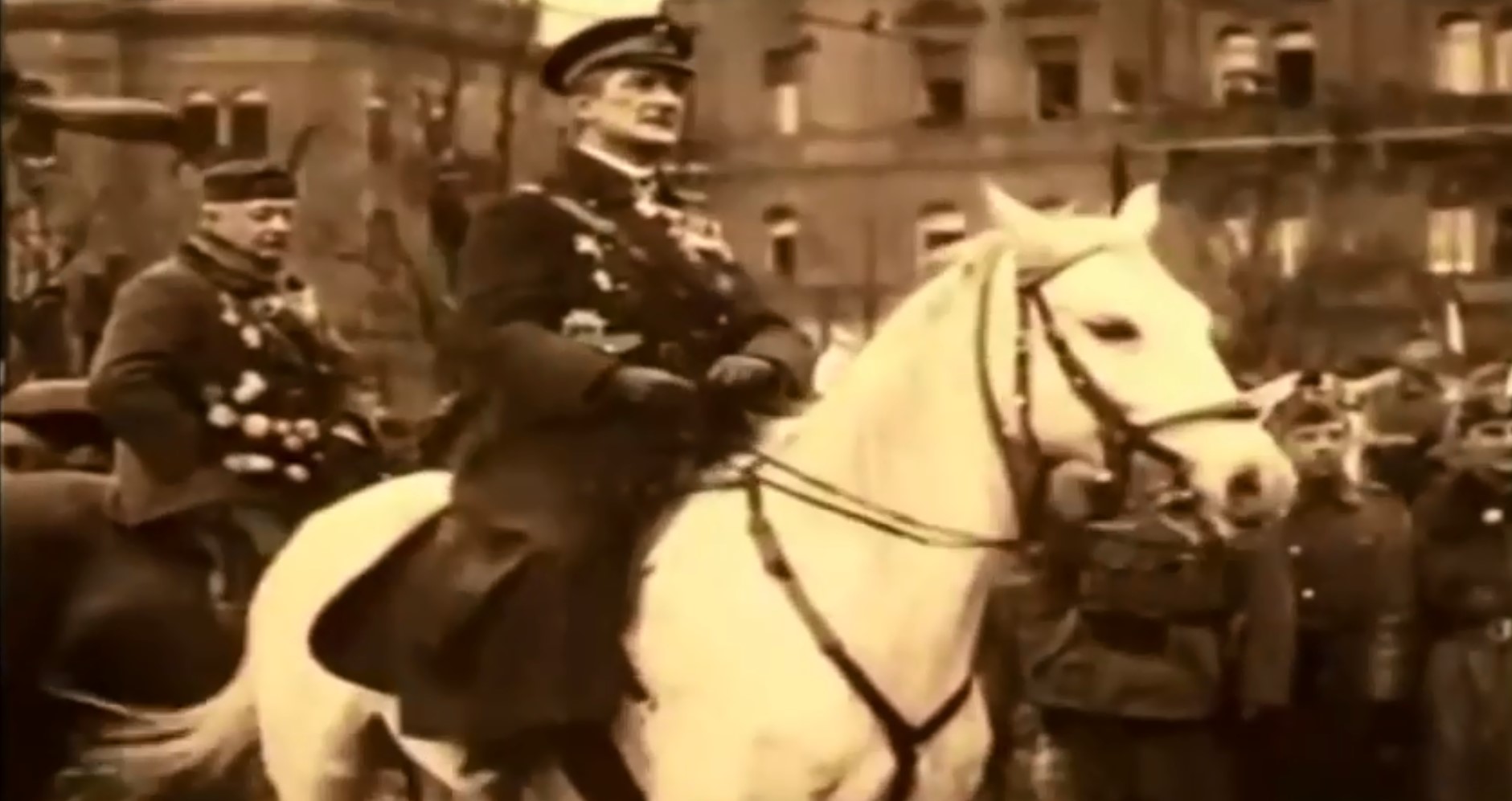 “Our future is not dependent on our view of Horthy”: Historian Ignác Romsics on Miklós Horthy, Hungary’s Regent During the Interwar Era

Miklós Horthy entered Budapest at the head of the National Army on November 16, 1919. In a fiery speech, he accused the capital's citizens of betraying Hungary by supporting Bolshevism. This is one of the best known and most quoted Hungarian political speeches.

Toroczkai vowed to “tear off all the red rags and rainbow flags and throw them on the bonfire and recapture not only Budapest but Hungary as a whole.”

Előd Novák, the party’s vice-president, announced that Mi Hazánk and the Horthy Miklós Society are proposing to award Miklós Horthy the honorary citizen’s title. Also, as an Újbuda municipal representative, he is initiating the erection of a Horthy statue on St. Gellért Square.

Admiral Miklós Horthy served as Hungary’s Regent between the two world wars and throughout most of World War II, from 1 March 1920 to 15 October 1944. The view of Horthy’s role is still highly contentious. A large part of the right-wing view him as an exceptional statesman who saved Hungary from the chaos after WW1 and the Hungarian Soviet Republic, so political and economic consolidation could begin. But his -mostly left-wing and liberal - critics say he’s simply a fascist dictator, a Nazi collaborator who is also responsible for the deaths of hundreds of thousands of Jewish people.

Some Fidesz representatives also commemorated the anniversary, although the governing party did not hold official ceremonies.

Fidesz MP and former head of the Prime Minister’s Office János Lázár visited Kenderes on Saturday and brought flowers to the grave of Miklós Horthy.

“He saved Hungary with his comrades and allies. He was a heroic soldier, a true Hungarian patriot, whom we have to remember with obeisance,” the former PMO Head said in his Facebook video.

Another Fidesz MP, István Boldog also remembered the event on social media, thanking the governor for making Budapest the capital of the nation again.

The new Budapest Mayor, green-liberal Gergely Karácsony, responded to Mi Hazánk’s commemoration on social media stating that he regards the march with disgust and contempt.

The people of Budapest were not enthusiastic about Horthy’s arrival even a hundred years ago, and today they do not tolerate anyone who “rides their high horse,” the Budapest mayor said, referring to Horthy’s entry on a white horse.

“The elitist, authoritarian system that led to exclusion, incitement to hatred, restriction of suffrage and parliamentarism, intolerable poverty, and destruction from war, has been, in the Horthy era, and still is resisted by the people of Budapest,” the mayor wrote.

The opposition Socialists, Democratic Coalition (DK) and Párbeszéd parties held a demonstration in Budapest on Saturday, calling for the rooting out of “neo-Horthyism” and protesting against Mi Hazánk’s planned march.

Socialist electorate head Ágnes Kunhalmi said that “Horthy rejected the republic and democracy and pursued anti-Budapest policies during his reign.” He created a regime that current Prime Minister Viktor Orbán and ruling Fidesz openly consider an example to follow, she added.

The Horthy regime lifted anti-Semitism to the level of state policy and obstructed political alternation, Kunhalmi said. In the current Orbán regime, the name of US financier George Soros “is used as an expletive,” and new laws are being prepared to prevent opposition politicians from effectively raising their voice in parliament, she added. 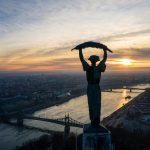