The Hungarian Government started the day with an official commemoration by raising the National Flag of Hungary in front of the Parliament in the morning….

The ruling Fidesz party held its programs in front of the National Museum of Budapest.

Viktor Orbán, the Prime Minister of Hungary, held his speech on this celebration.

The opposition Együtt party organized its supporters to disrupt the Fidesz program with whistles at the National Museum.

The far-right Jobbik party held its commemoration at Március 15 tér., on the banks of the Danube.

The opposition movement, “Walk for the new Republic” also brought thousands to the streets on the 15th of March. After a speech by recently-defeated candidate for President of Hungary, László Majtényi, the crowd walked from the Opera to the Parliament.

The “brand-new” political formation, Momentum, organized a huge picnic in the Vársoliget as a celebration of the Revolution of 1848.

All, day the visitors of to the city could find various and interesting programs in the Castle of Buda.

…such as in the downtown, at the Petőfi Literary Museum

The Széchenyi and Kossuth Prizes were founded to honor the greatest living Hungarian researchers. On the 15th of March 2016, János Áder, the President of the Republic of Hungary, and Viktor Orbán, the Prime Minister of Hungary, handed out the most prestigious state awards in the field of sciences in the Parliament of Hungary.

The monument commemorating Hungary’s ill-fated 1956 anti-Soviet revolution had been put in place in New York and unveiled on March 15. It is placed next to the Big Apple’s Kossuth statue 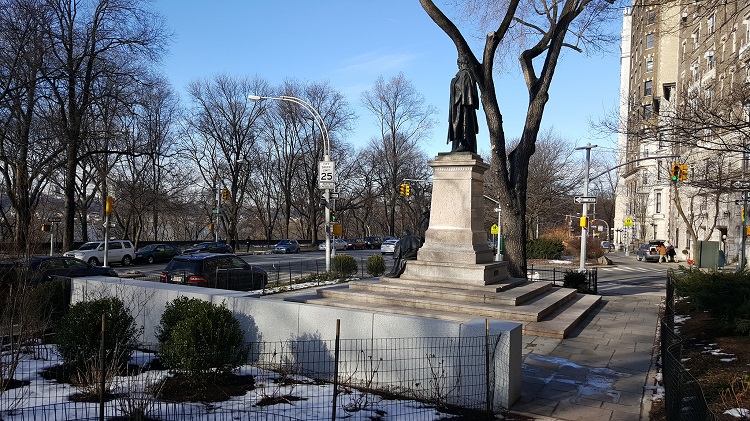 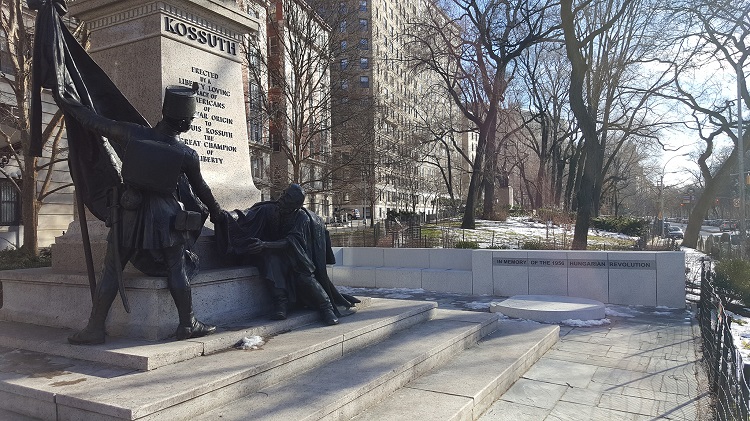 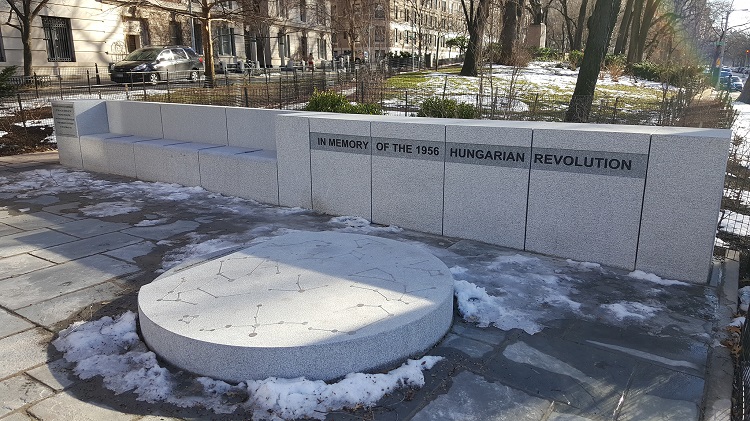 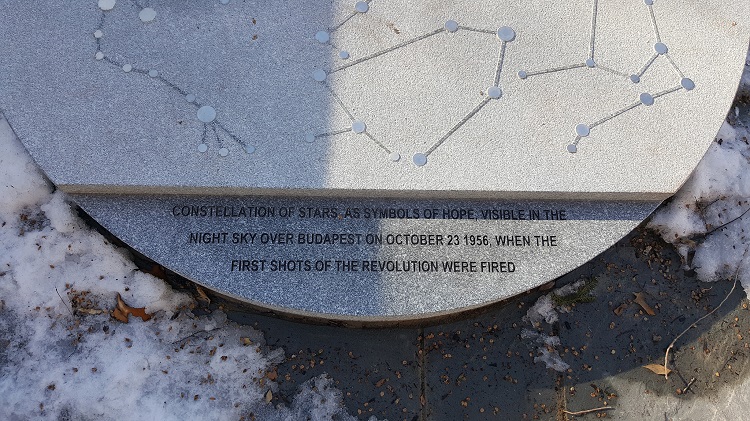