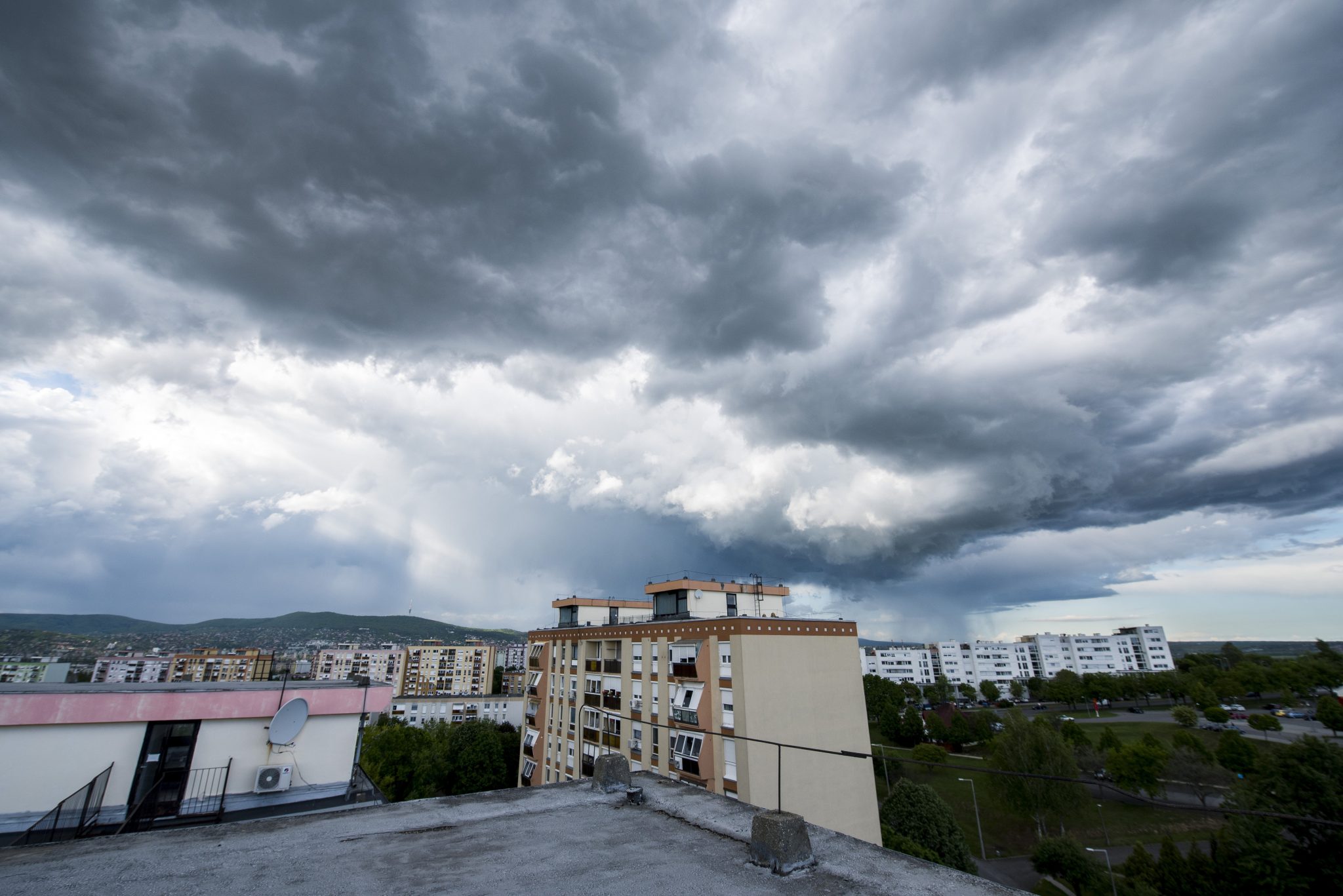 Amid continued dynamic growth of home prices territorial differences in the Hungarian housing market strengthened and the risk of overvaluation on the residential market in Budapest increased in 2018, the National Bank of Hungary (NBH) said in a biannual report released on Monday.

Nationwide home prices rose by 15.2 percent last year after a 14.6 percent increase in 2017, but the rates largely varied by settlement type.

In Budapest house prices grew by 22.9 percent, considerably faster after a 15.8 percent increase in 2017. In rural cities, the annual growth rate increased to 18.2 percent from 13.3 percent in the previous year, while in villages it decreased to 2.3 percent from 16.9 percent. The average price of a square metre in villages was only 21.6 percent of the Budapest average in 2018, dropping sharply from 36.2 percent in 2012.

“Despite the dynamic increase, as a national average housing prices are still below the level justified by the economic fundamentals, while prices in Budapest have exceeded that level by some 15 percent, therefore the risk of overvalued house prices in the capital has increased significantly. However, if we break down the housing market conditions of the capital, we can discover meaningful differences,” according to the Housing Market Report.

In the featured photo illustration: Pécs. Photo by Tamás Sóki/MTI