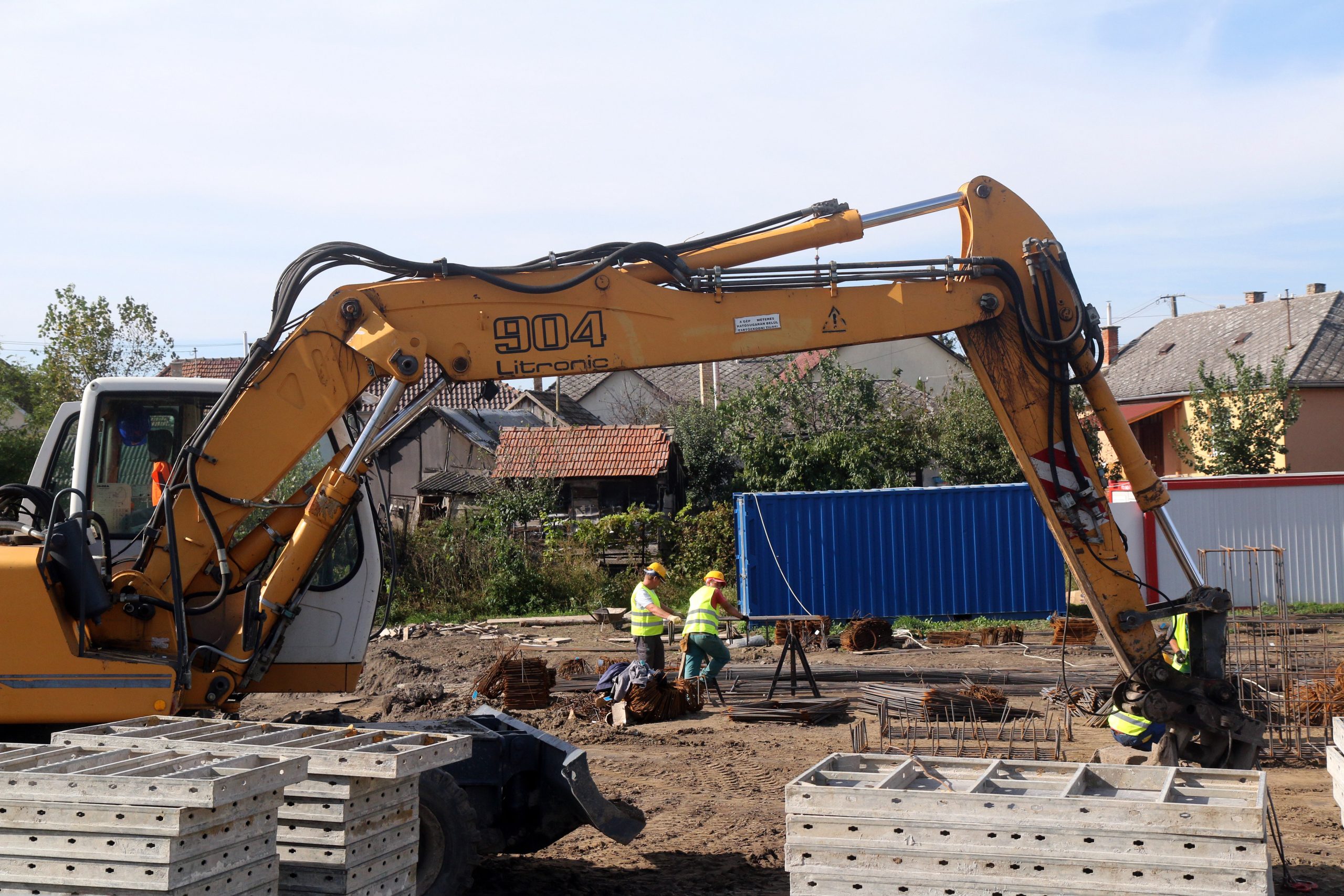 The number of home building permits issued in Budapest plunged in the first quarter while jumping in the rest of the country, the Central Statistical Office (KSH) said on Wednesday.

At the start of the year, the government slashed the VAT rate on home building to 5 percent from 27 percent.

Commenting on the data, Finance Minister Mihály Varga said the sector was expected to expand further in the coming period.

Funds for further supporting measures are at hand in this year’s budget, Varga said, noting the VAT reduction and the possibility to reclaim VAT after buying new a home for those who receive CSOK home purchase subsidies.

The government also offers to refund half of the home reconstruction costs for families raising children up to 3 million forints (EUR 8,300), and a discount loan for the same purpose up to 6 million, he said. The extension of homes accommodating multi-generational families will also receive state support, he said. 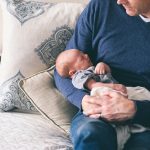