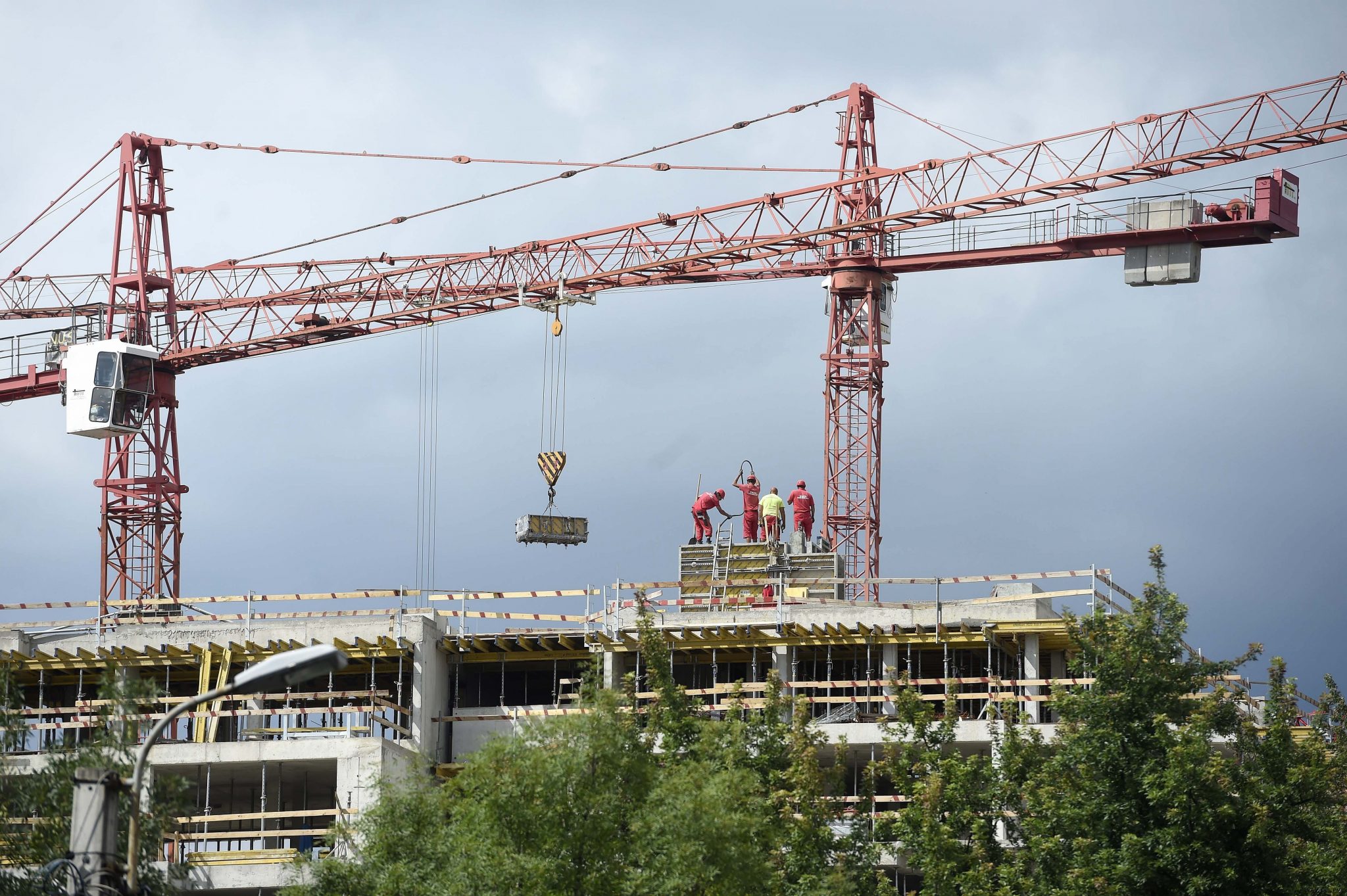 The number of completed homes increased by 20 percent in 2019 from the previous year, while the number of new building permits dropped by 4.3 percent from 2018, the Central Statistical Office (KSH) said on Tuesday.

Last year, a total of 35,123 home building permits were issued in Hungary.

Finance Minister: more homes were built in Hungary last year than in any of the previous ten years

Finance Minister Mihaly Varga said more homes were built in Hungary last year than in any of the previous ten years. The number of new homes completed in Budapest last year was 51 percent up compared with 2018 and the increase was 21 percent in municipalities around Hungary, he told a press conference. The boom is thanks to an increase in real wages, low interest rates and the government’s family support scheme, he said.