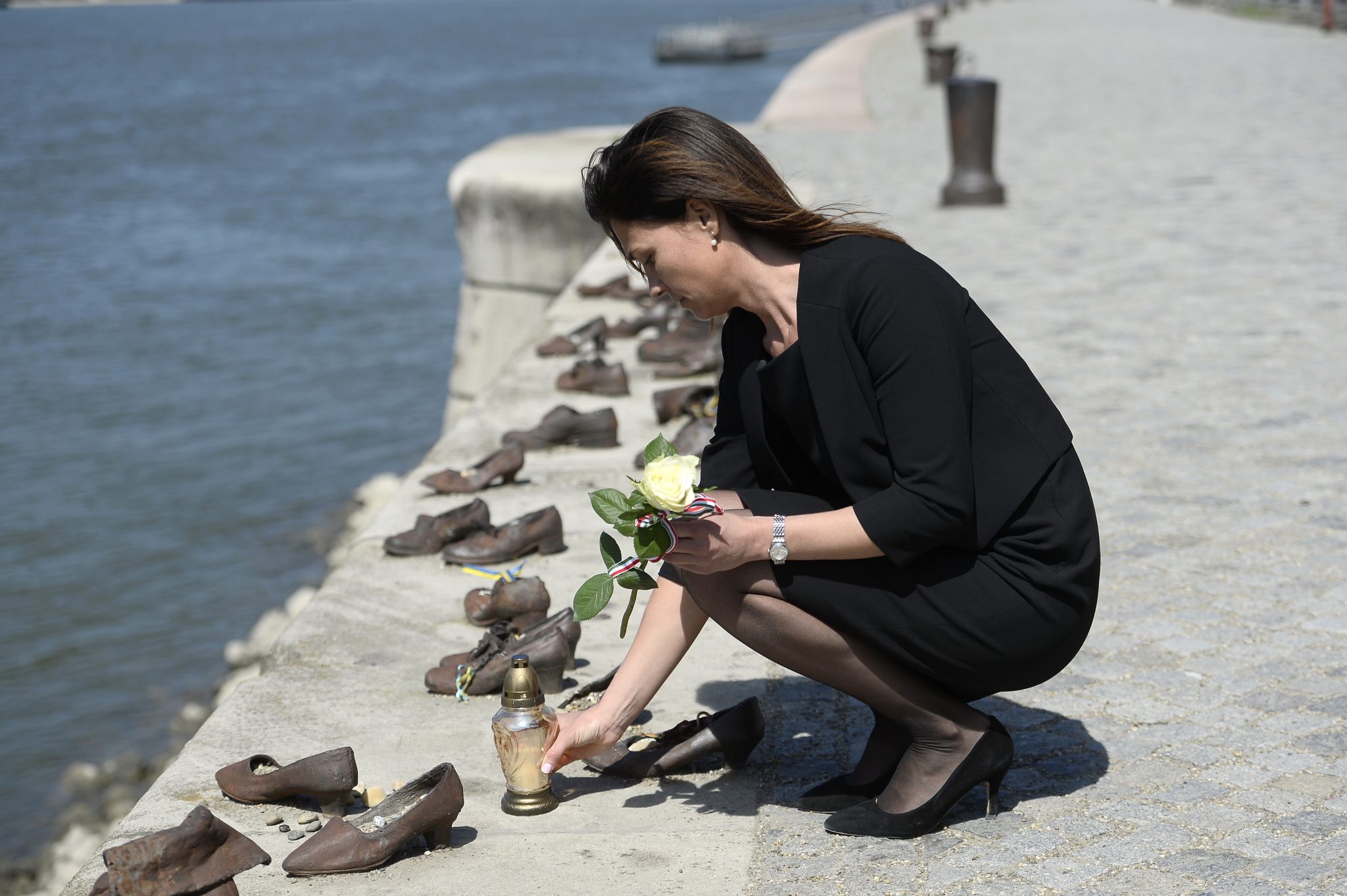 Justice Minister Judit Varga represented the government at a Holocaust commemoration on Thursday, Hungarian Holocaust Remembrance Day, placing pebbles, flowers and candles at the Shoes on the Danube Embankment Monument.

Varga told state news channel M1 that the act of commemoration was an important way of warning future generations “of the tragic consequences of a nation losing its freedom”, and that this should never be allowed to be repeated.

“The Hungarian government is proud that our Jewish compatriots are able to live in a secure environment in Hungary and prosper culturally while pursuing their religious life,” she said.

Holocaust Remembrance Day has been celebrated in Hungary on April 16 every year since 2001. On this day in 1944, the Jewish ghetto was established. 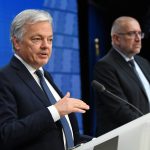 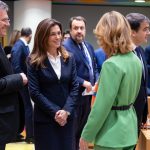