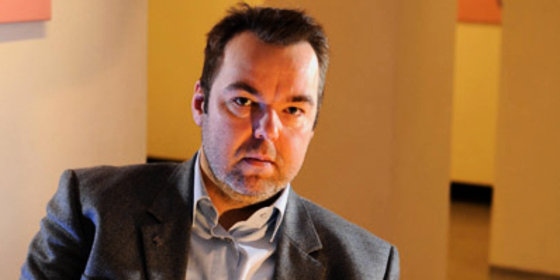 Inter-war regent Miklós Horthy’s role following the German occupation of Hungary in 1944 means that he does not deserve to be honoured with a statue in Hungary, Government Commissioner László L. Simon said on 28 May. 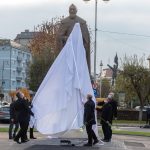